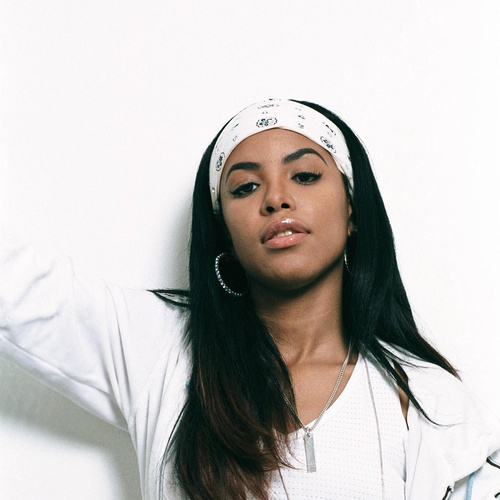 Aaliyah Aaliyah Dana Haughton was a very famous young American singer, actor and model. She was born on January 16, 1979, in Brooklyn, New York and raised in Detroit, Michigan. She used to live with her parents Diane and Michael Haughton and Rashaad, her younger brother. She started music lessons as soon as se]he started talking. The singer got famous at a very early in her life as she got her first recognition at the age of 10 with a television show “Star Search”. She then performed with Gladys Knight in Las Vegas. Jive Records signed a contract with her when she was 12. Like her early success, the singer died early too in a plane crash on 25th August 2001. The plane burst into flames when the singer was returning from the Bahamas after completing her video. All the 7 passengers died on the spot while one in a hospital. The singer was just 22 yrs old at that time. Aaliyah Career and Awards She released her debut album “Age Ain't Nothing But a Number” in1994 produced by R. Kelly. Millions of copies were sold of the album earning it a platinum status followed by the other two single releases "Back and Forth" and "At Your Best”. In 1997 with the release of "Journey to the Past”, she got even more recognition and also got a nomination in the Academy Awards. She also won her first Grammy nominations for "Are You That Somebody?" in 1998. The song was also on no.1 spot on R&B charts. She also made her acting debut in 2000 with the hit action movie Romeo Must Die starring Jet Li. Her single hit “Try Again” was produced by herself. The single also gave her another nomination for the Grammy Awards and MTV Music Video Awards. Her third album reached no.2 spot on the Billboard Album chart in 2001. She has also worked in various movies like Queen of the Damned, The Matrix, etc. Listen to her famous tracks - Aaliyah songs and popular albums now on Joox! 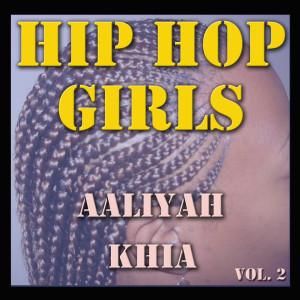 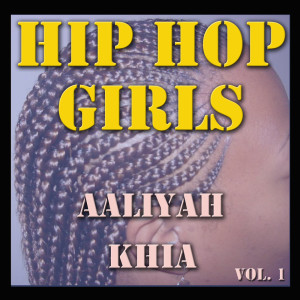 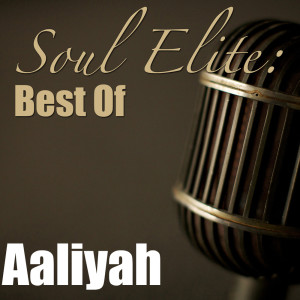 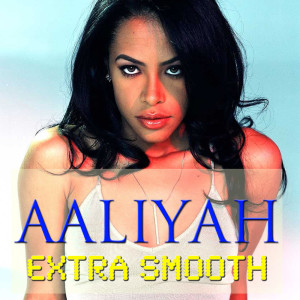 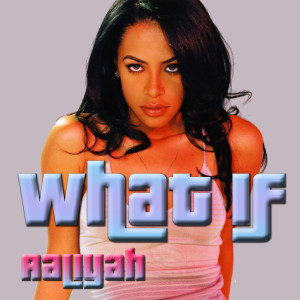 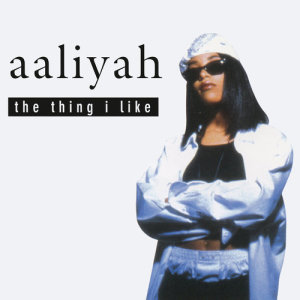 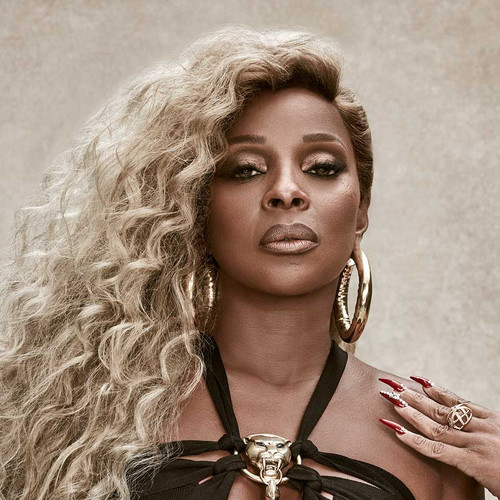 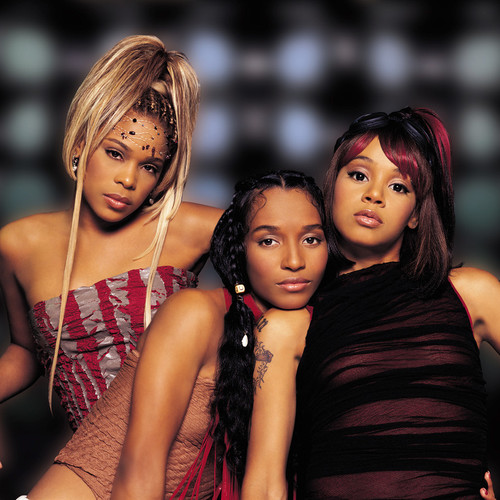 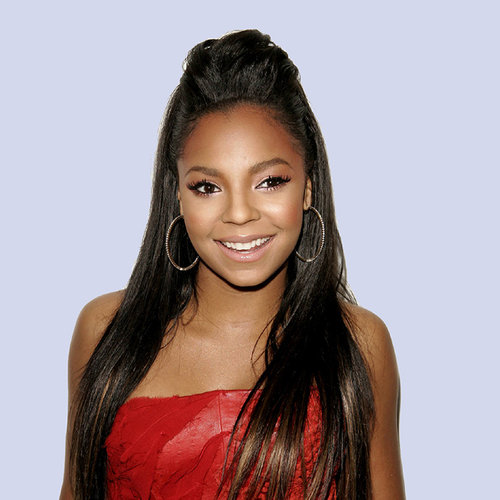 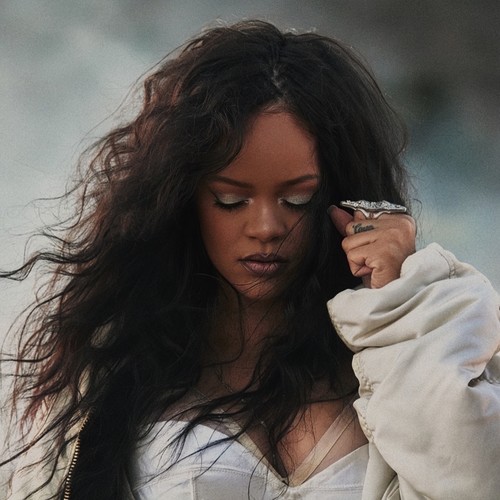 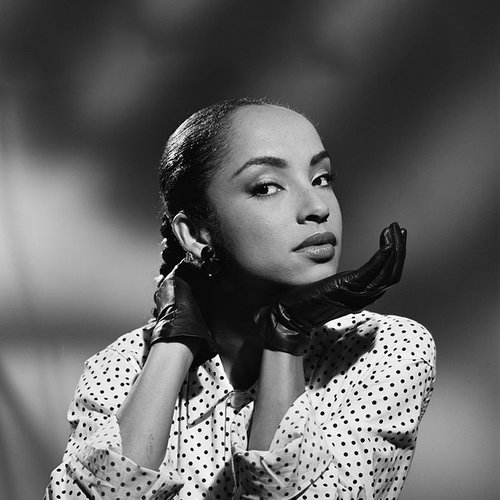 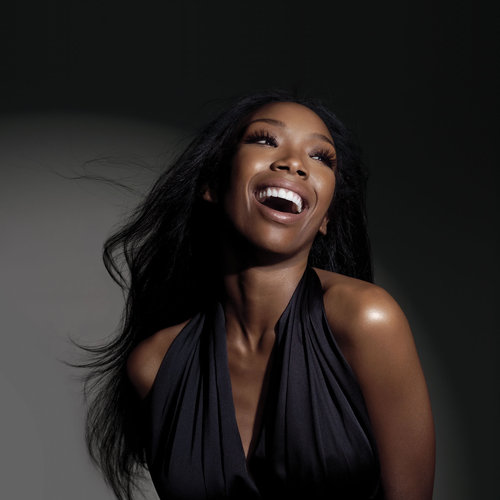