Ichalaha likaShafuza Ichalaha likaShafuza is a South African singer and a guitarist. Ichalaha was born on 17 September 1983 in Kwa-Maphumulo, about 100km north of Durban, KwaZulu-Natal, South Africa. His real name was Sbongiseni 'Mjikijelwa' Ngubane. He was a well known Maskandi performing artist. The singer was also a 12 string guitarist. He has a very basic rural upbringing. As a kid, he used to rear cattle and perform a dance. He was passionate about maskandi music from childhood and used to get inspired by many other famous musicians like Mfaz’omnyama and others. The Maskandi artist rose to fame early in his career. Not only Singer and a guitarist he was also a dancer and a music composer. The Maskandi artist passed away very early in his life at the very young age of 35. Ichalaha was suffering from a lung infection and was admitted to a Durban hospital where he counted his last breath on 25 May 2018. The loss broke the hearts of his fans. Career Ichalaha likaShafuza started his music career as a dancer and composer under the guidance of late Khulekani Kwakhe ‘Mgqumeni’ Khumalo in 2001. The artist composed many songs like ‘Ithwasa Lami’ showcasing his amazing talent. likaShafuza established himself as a solo artist in 2009 composing different albums for different audiences like Umjik’jelwa, Amangcukumane, Omenzelwa and Ichalaha likaShafuza which are produced by his own company titled Mjikijelwa Music Production which he founded in 2009. His work received a positive response from the industry and his fans. Many of his songs were on top of the charts. likaShafuza produced as many as 18 albums and two DVDs under his label which are mostly composed by him and few by the people of his band. He not only used to produce his own songs but also other artists' work under his production house. Songs like Nhlanhla Mseleku, Amafikalishona, Indodakazi YeNtandane, Piwa Manqele, and Mpilo Mkhwanazi under his label. The singer also performed at many stage shows and various traditional music festivals. The Maskandi artist likaShafuza works have been nominated for many traditional music awards. His song ’20 Years Ago’ got Best Popular Song Award. In 2015 his song became 4 at SABC Summer Song Of The Year. He received nominations at SATMAs and AmaNtshontsho Awards for his outstanding work. Catch his popular music Shiyani Phansi, Africa Unite and many more at Joox. 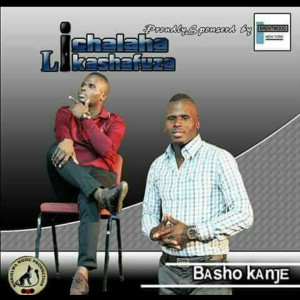 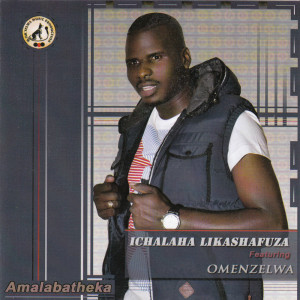 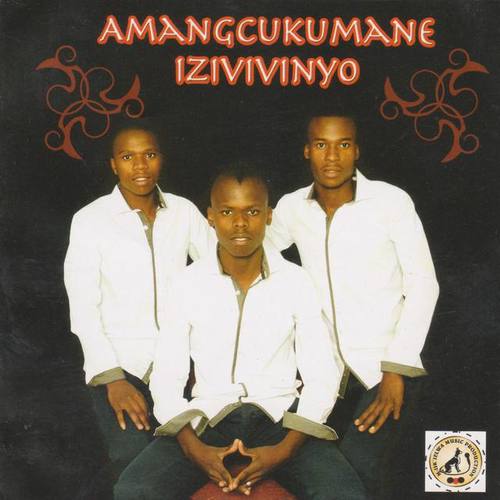 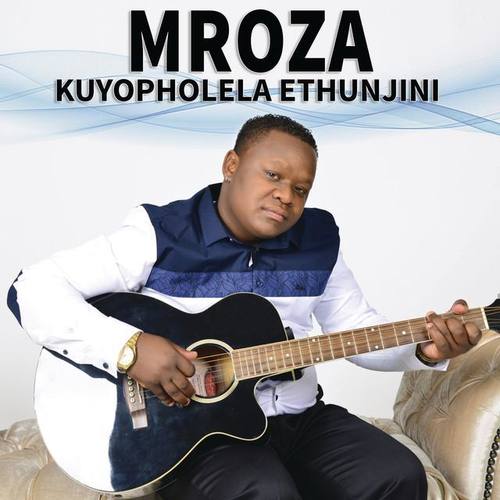 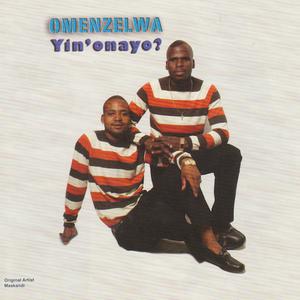