Roan Ash is a multi-talented singer songwriter from Pretoria with a modern-country-blues-folk style.  He started playing guitar in 2001, and in 2006 he started opening for other bands, and doing his own live performances.  Since then, Roan has shared the stage with artists including Dan Patlansky, Matthew Mole Jan Blohm, Koos Kombuis, Arno Carstens, Vusi Mahlasela, Glaskas, Klopjag, Robin Auld, Albert Frost and others. In February 2015, Roan recorded and released his debut album The Traveler, independently. He launched it to a full house at the iconic Atterbury Theatre,  and toured it nationwide. He has performed at major art and culture festivals including Innibos and the Fijnwijn  Wine Festival. Roan was a contestant on the first season of The Voice, South Africa, where he was instantly noticed by the music industry. In 2016, he co-wrote and recorded the theme song of the feature film Sy Klink Soos Lente with Bouwer Bosch and Dawie De Jager, which is receiving widespread acclaim. Roan joined the Inhoud Huis team in 2016, where he is working with songwriters including Christoph Kotze (Appel) and Johan Vorster on his next album. He is well on his way to a successful music career, with regular live shows of his powerful songs. He combines his soothing crunch style vocals together with meaningful songs and heartfelt performances. He describes his music as being inspired by his life’s journey. After digitally releasing his brand new album “Whiskey to my soul” in April, Roan has been the talk of the town, not only locally but internationally as well. He has sold out the Atterbury Theatre two weeks prior to his physical album launch on 22 May 2018. If you are looking for an artist that will inspire and impress your audience with depth, modern song choices and a soulful performance, book Roan Ash today. His life philosophy is “Be someone that feels the rain, don’t just get wet” and you will see this in his outstanding live performances. 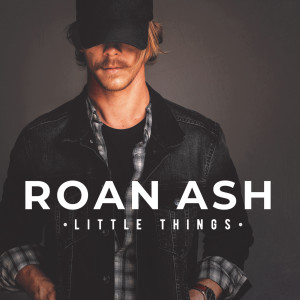 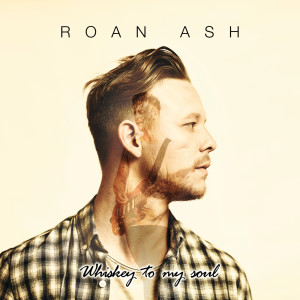 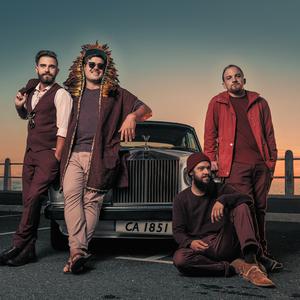 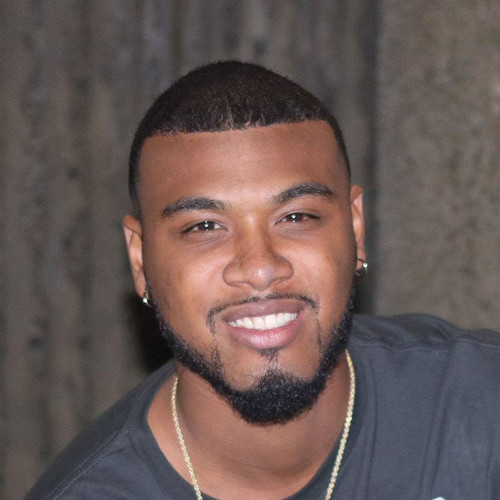 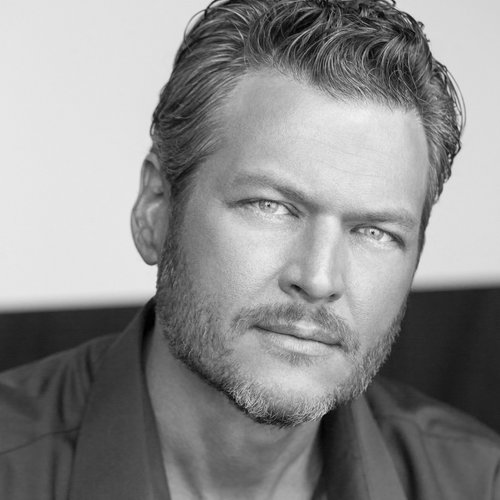 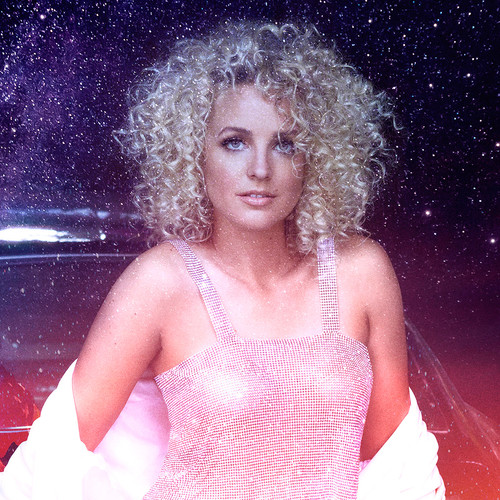