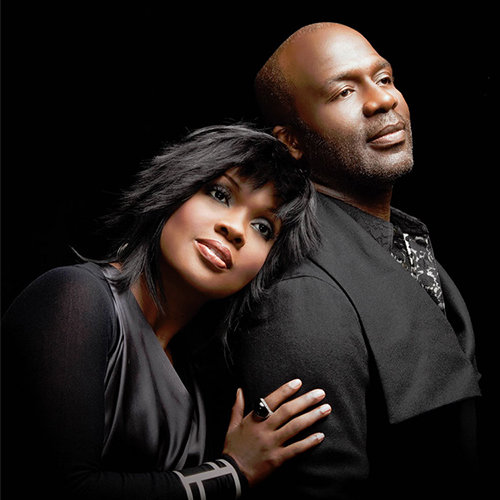 BeBe & CeCe Winans is a gospel music duo formed by a brother Benjamin Winans and sister Priscilla Winans from America. Both the artists are the seventh and eighth of children to their parents and belong to a music background with a family of Gospel singers. The brother-sister duo has won many significant awards in different categories which include 3 Grammy Awards. BeBe & CeCe Winans Discography & Career When BeBe and CeCe were studying in their high schools, their four elder brothers formed a gospel group The Winans. Initially, the group was titled as The Winans Part II, from the start, the group was successful as it gave many huge hits and made a separate place in their fan’s heart. In 1982, both BeBe and CeCe appeared for the first time with them as they debuted through the singing group named “The PTL Singers” on The PTL Club show which was telecasted on Christian television. The duo was introduced by Jim Bakker, and later they recorded their debut album entitled “Lord Lift Us Up” under PTL Records. In 1987, BeBe and CeCe left the PTL Singers to pursue their musical career and got signed to Sparrow Records for a Gospel recording contract. BeBe & CeCe Winans Popular Songs & Albums The famous band made their debut by releasing a self-titled album “BeBe & CeCe Winans”, produced by Keith Thomas. Their debut gave them their first R&B hit titled "I.O.U. Me", which topped R&B as well as inspirational charts. This further helped them in bagging Grammy nominations, Dove as well as Stellar Awards. Soon, CeCe earned a Grammy for "Best Soul Gospel Performance, Female" for the song "For Always." Later the duo dropped their second LP - “Heaven”. By 1988, the duo became the very first Gospel artists whose album reached No. 1 on the Billboard sales charts and their title track reached No. 12 on the Billboard R&B singles chart. Their 1991 release - “Different Lifestyles” brought the biggest success that consisted of songs like "Addictive Love" and a cover of The Staple Singers' "I'll Take You There". To date, the duo has won many awards such as Grammy Awards, GMA Dove Awards, NAACP Image Awards, Soul Train Music Awards, and many more in different categories. At JOOX listen to the latest track and albums of BeBe & CeCe Winans such as I Love You, Hark!, and many more. 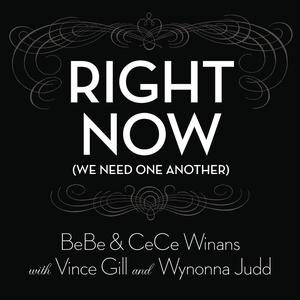 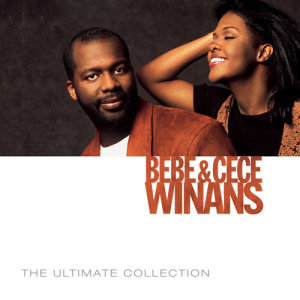 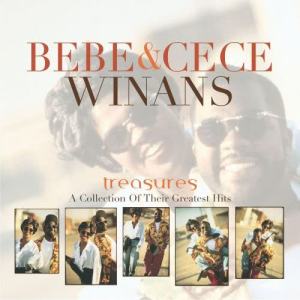 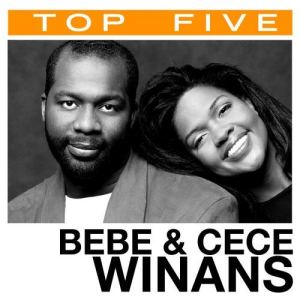 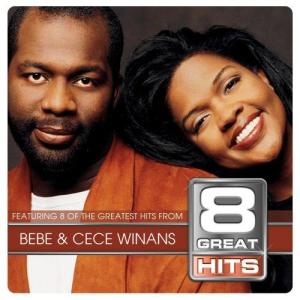 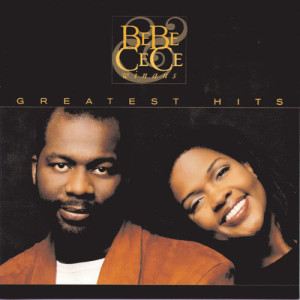 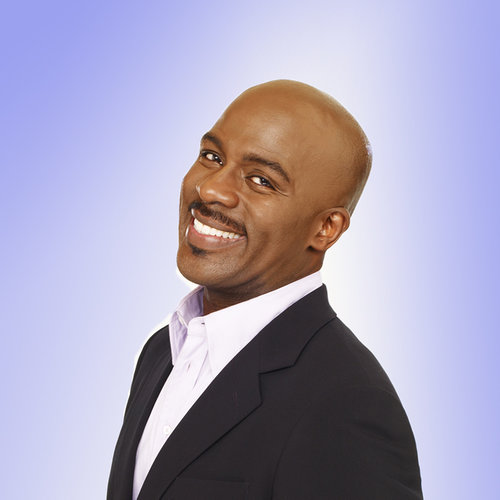 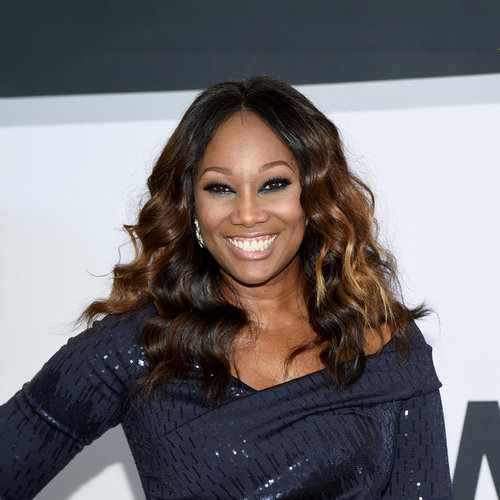 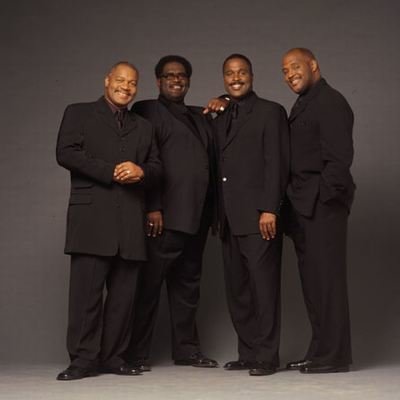 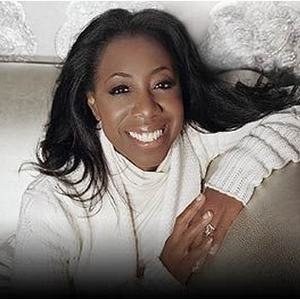 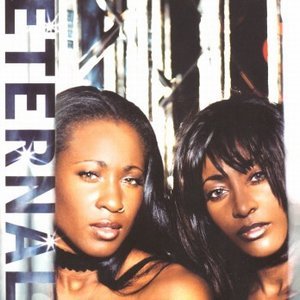