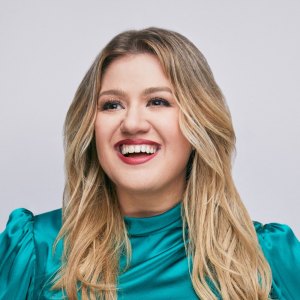 Kelly Brianne Clarkson is an American singer-songwriter and television personality. She rose to fame in 2002 for winning the first season of American Idol, which earned her a record deal with RCA Records. Her debut single, "A Moment Like This", topped the US Billboard Hot 100 and became the country's best-selling single of 2002. It was included on her pop and R&B debut album, Thankful (2003), which debuted atop the Billboard 200. Trying to reinvent her image, Clarkson parted ways with Idol management and shifted to pop rock for her second studio album, Breakaway (2004). Supported by four US top-ten singles: "Breakaway", "Since U Been Gone", "Behind These Hazel Eyes", and "Because of You", Breakaway sold over 12 million copies worldwide and won two Grammy Awards. 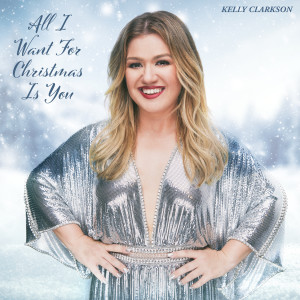 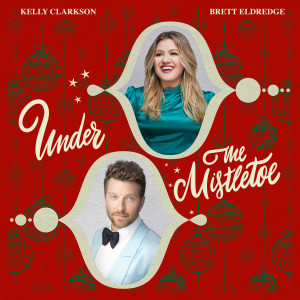 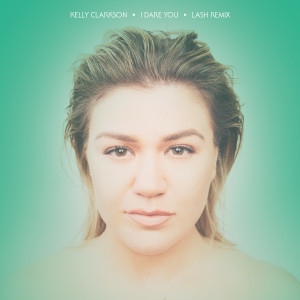 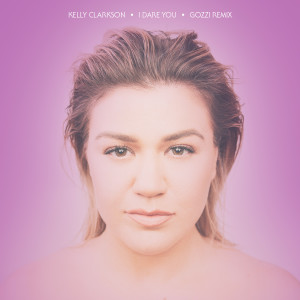 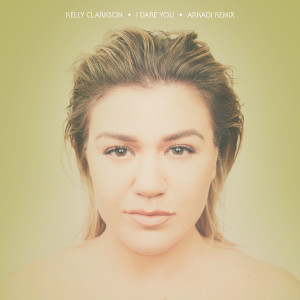 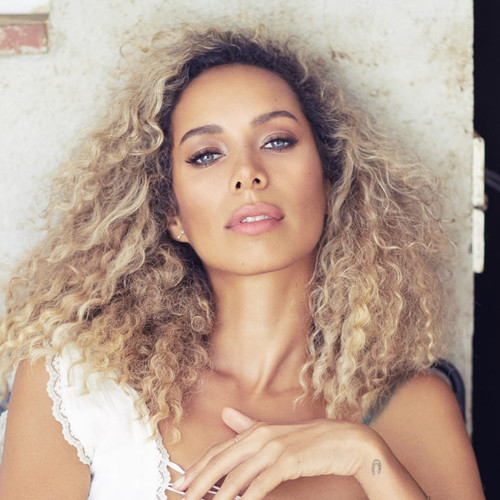 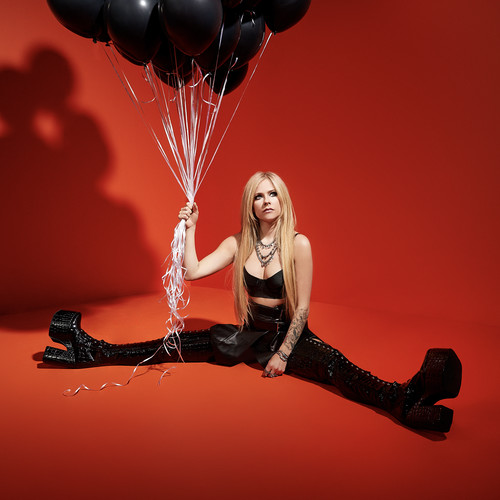 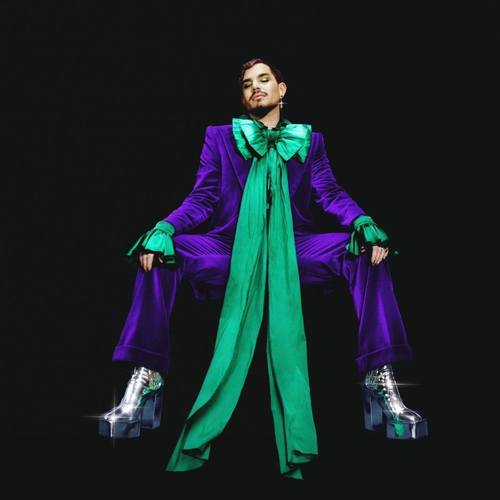 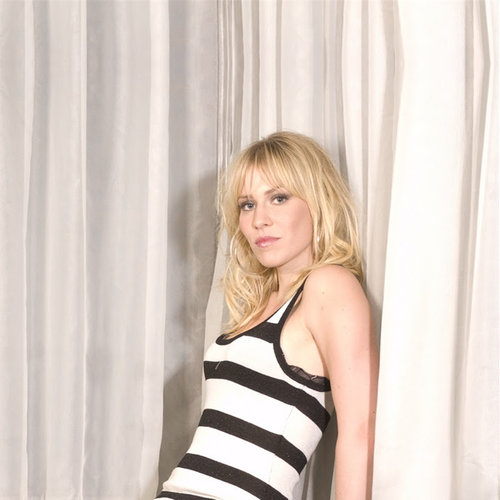 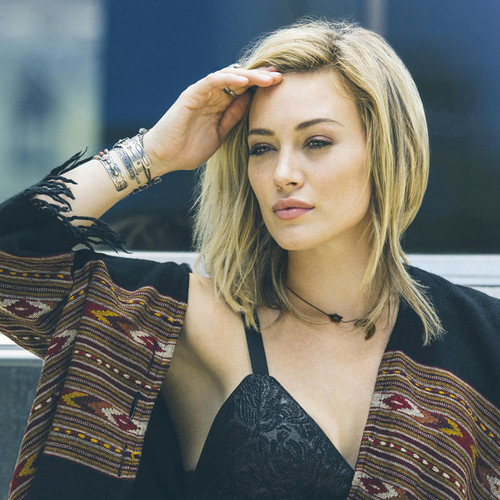 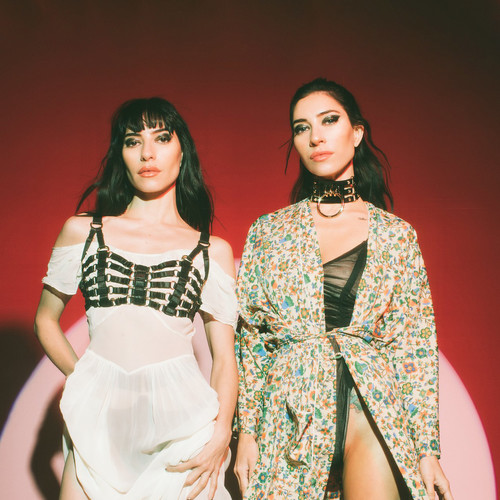