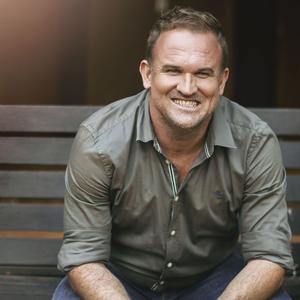 Robert Albert Wessels is a celebrated South African singer and an actor. Born on 30th October in 1989 in Kroonstad, Pretoria, South Africa, Robbie completed his schooling from Afrikaans high school, Hoërskool Strand. Later in 2002, he attended Technikon Pretoria which is now known as the Tshwane University of Technology, where he completed his graduation. After finishing his graduation Robbie went on to discover his talents, and took part in a radio story, Blinkwater, where he served as the voice-actor of “Anton”. Subsequently, Robbie worked in the television series titled ‘Gauteng-alêng-alêng’ where he acted as Poena Pieterse. This marked the commencement of his career as a Mzansi actor. As a result of his hard work and talent, Robbie landed stardom with a tremendous fan base across the country. Robbie became popular with the album 'Halley se Komeet', soon he dropped his song titled “Leeuloop”, the song went on to become viral in South Africa and Robbie got into the limelight. The track Leeuloop was used by “Vodacom” for an advert in which Robbie Wessels performed. The song explains the 'hype,' originated in “Parys” in the “Vrystaat”, called the "Leeuloop", and in the entire song, Robbie points around how it is done i.e. by undoing your belt and pants, kneeling on the floor like on your feet, pulling down the pants and roaring, all while clenching two balls such as tennis balls, snooker balls, et cetera in between your legs as Leeuloop means “A Walk Of A Lion”. The song became a huge hit that it was played several times at many big events, such as rugby games and athletics. In 2006, this song got nominated and received the 'Liedjie van die Jaar' (Song of the Year) award. Robbie's Popular Songs, Latest Albums, and Recognition Robbie has done many discographies such as My Vissermanvriend se Pa in 2005, Halley se Komeet in 2006, Afrika Sonsak in 2009, Kaalvoet in 2011, Als Wat Ek Het in 2014, Woestyn in 2017, Staan Saam in 2019, and Die Sluise van die Hemel in year 2020. Robbie has also done several filmographies such as Poena is Koning, Jakhalsdans, 'n Saak van Geloof, As Jy Sing, and 100 Meter Leeuloop. Now stream Robbie's popular songs, hit tracks and albums such as Hou Vas Jou Matras, Verbode Vrugte, and many more on JOOX! 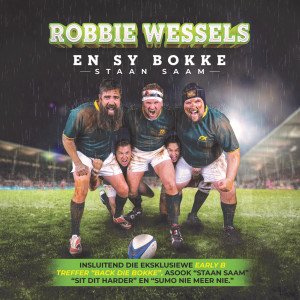 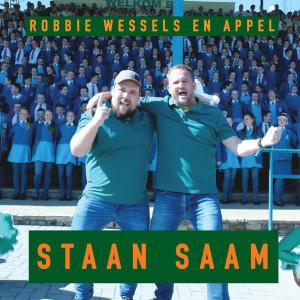 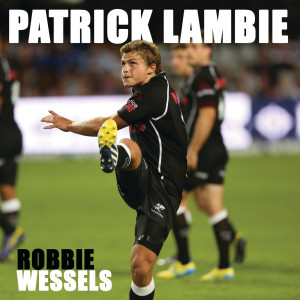 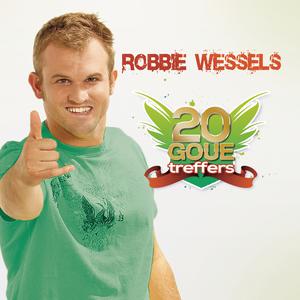 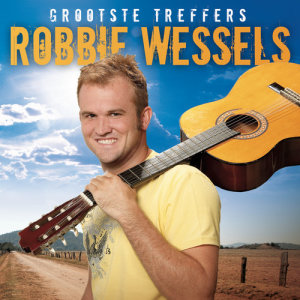 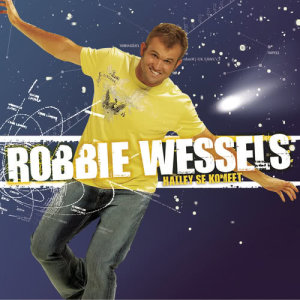 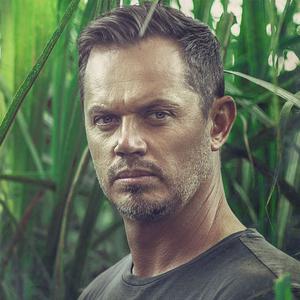 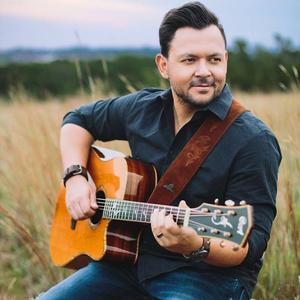 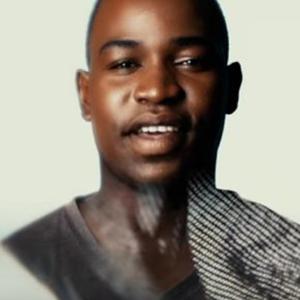 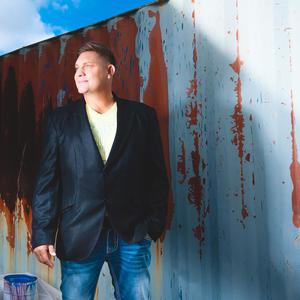 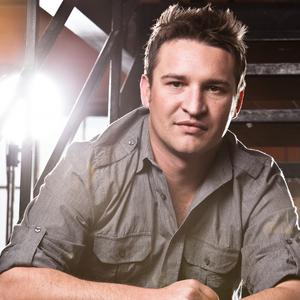 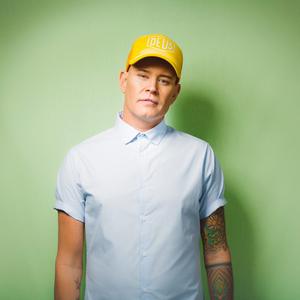