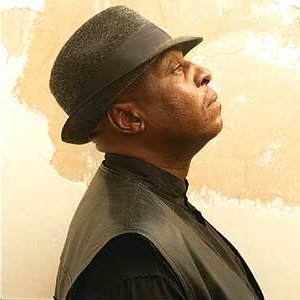 The renowned musical artist professionally known as TSEPO TSHOLA was born on 18 August 1953 in Teyateyaneng, Lesotho, South Africa. He is known for his deep and soulful voice, the artist grew up in a musical family in which both his parents were involved in church choirs. Once, during a concert, his parents met on the dance floor and went on to sing together as members of the Lesotho “Vertical 8”, which was the popular group of those times. His parents were in the church ministry as his father was a preacher and the mother was a praying woman. Tsepo Tshola Biography and Career Highlights At the beginning of his career, Tsepo Tshola was a member of a group named Blue DiamondsIn, in the year 1985 where he got an opportunity to meet Frank Leepa that changed the direction of his career In the early 80s, Tsepo Tshola worked with Hugh Masekela in Gaborone, Botswana as a member of the band named “Kalahari”. The band comprised of guitarist “John Selolwane” and saxophonist “Barney Rachabane”. The group toured Southern Africa and recorded albums such as Technobush (1984) and Waiting for the Rain (1985) which were released by Clive Calder’s Jive Records and producer Stewart Levine who was Masekela’s long-time friend and producer. The album also featured renowned South African artists such as pianist Bheki Mseleku, trumpeter Thabo Mashishi, the Soul Brothers, Anneline Malebo, Stella Khumalo, Sonti Mndebele, Marah Louw, and many more. Tsepo Tshola Songs, Hit Albums, Tracks & More In the year 1987, he toured England and Germany and released his classic album - Dreams Do Come True which featured hit songs like Now or Never and Fruits of Your Toil. Subsequent recordings included The Writings On the Wall (1989) composed by Tshola, Papa, and Exploration A New Phase (1991) which featured another hit from Tshola, Stop the War. In 1992 Tshola left Sankomota as he wanted to pursue a solo career. Later on, he collaborated with many celebrated artists like “Brenda Fassie” and The Right to Learn with “PJ Powers”, and released “Let’s Hold Hands” in 1994 under The Village Pope. Tsepo Tshola has given many hit discographies including New Dawn which was under Naim Records, in 1992, The Village Pope under EMI/CCP in 1993, Let’s Hold Hands (EMI/CCP, 1994), Lesedi (EMI/CCP, 1999), Rebecca & Tsepo/ The Queen of Gospel & The Village Pope under EMI in 2004, and Winding Rivers and Waterfalls under Sony/BMGin 2005. At JOOX listen to Tsepo Tshola songs, popular tracks, and albums such as Superman, Ntate, and many more. 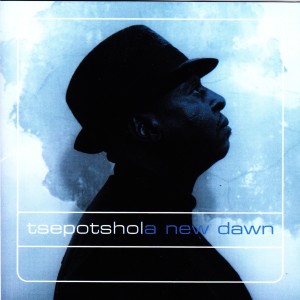 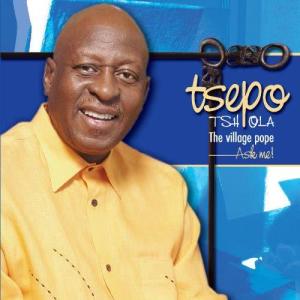 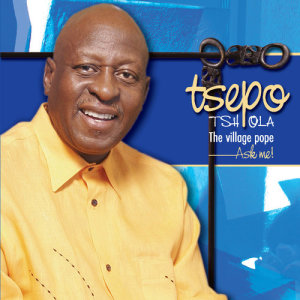 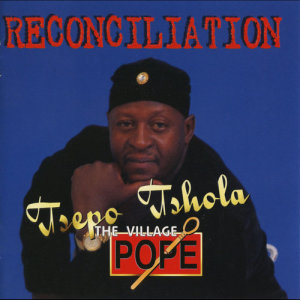 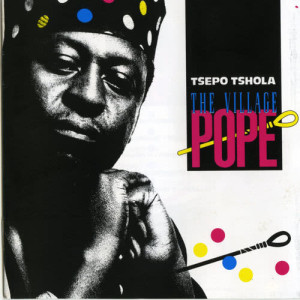 About Tsepo Tshola (The Village Pope) 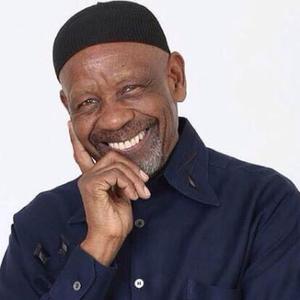 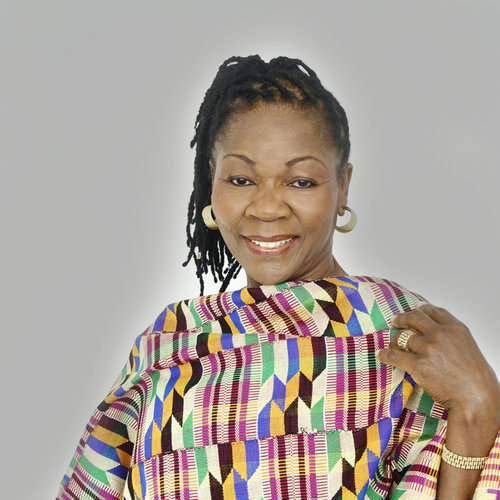 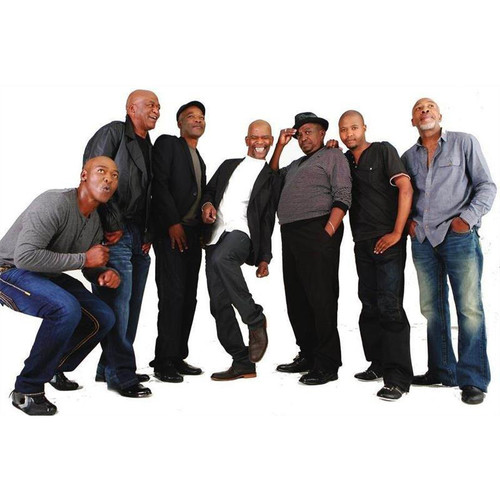 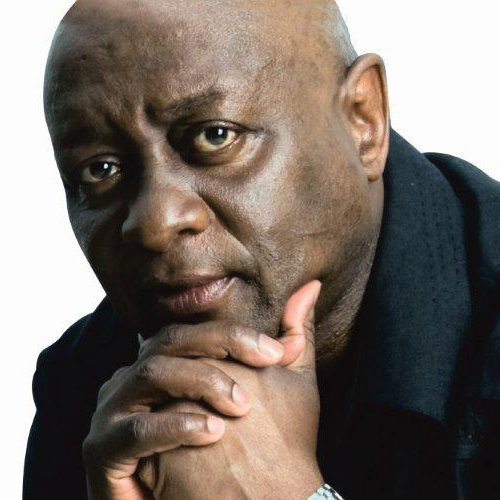 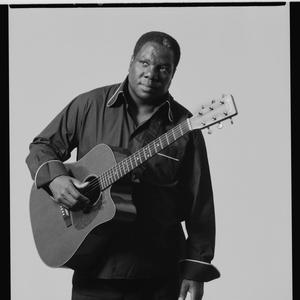