The Famous American singer and songwriter Billie Eilish was born on 18 December 2001, in Los Angeles, California, United States. Her real name is Billie Eilish Pirate Baird O'Connell. Her mother Maggie Baird is a teacher, actress, and screenwriter, and her father Patrick O’Connell, is a construction worker. He has also worked part-time in movies like Iron Man. Both of her parents are also nonprofessional musicians. She is of the Sottish-Irish lineage. Her basic schooling was done at home by her mother while her elder brother taught her songwriting. She used to work together on music with him. Her mother and her brother were her musical inspiration. Bille in an interview once told that her parents were always encouraging. It's them, who has taught all their kids to express them via different forms of art. She participated in various talent shows. At the age of 8 Los Angeles Children's Chorus, she joined Learning music at a very early age, she wrote her first song at the age of 11. Songs, Career, Achievements In 2016, she gained popularity with her song “Ocean Eyes”, written by her brother Finneas which was recorded in her bedroom. This song proved to be the kick start of her career. It broke many records and was on top of the charts of BillBoard 200. Her song “Bored” was highlighted over Netflix's 13 Reasons Why in 2017. Her album “Don't Smile At Me” was also released in 2017 following millions of her fans. It also ranked top across the borders. Following the success, she later released many singles and EP’s like I don't wanna be you anymore, My Boy, etc. In 2019, she earned nominations in all four categories like Song Of The Year, Best New Artist, Album Of The Year, Record of The Year. She also received the BillBoard Women Of The Year, 2019. She is the second youngest person to receive four grammy. She also received many other awards like American Music Awards, MTV Europe Music Awards, MTV Video Music Awards. She also has two Guinness World Records on her name. 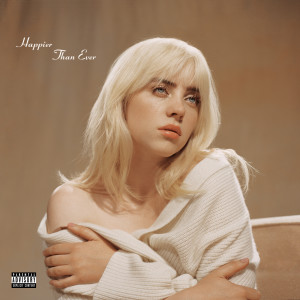 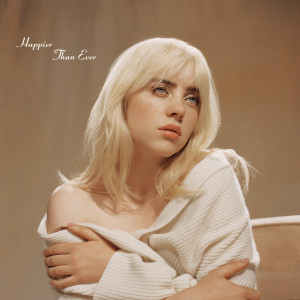 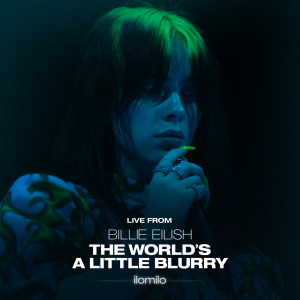 ilomilo (Live From The Film - Billie Eilish: The World’s A Little Blurry)22 Feb 2021 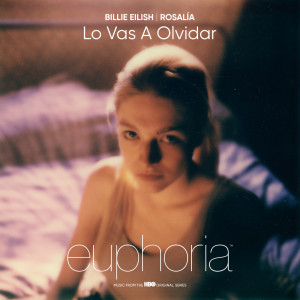 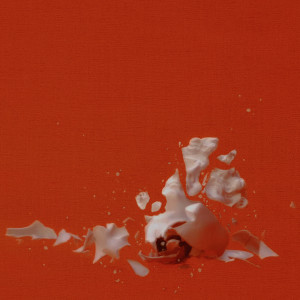 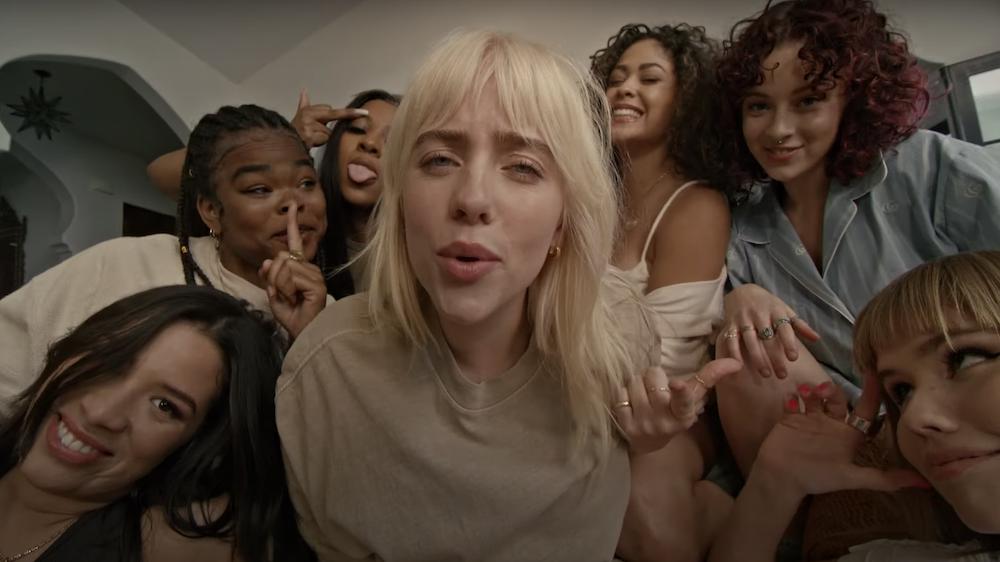 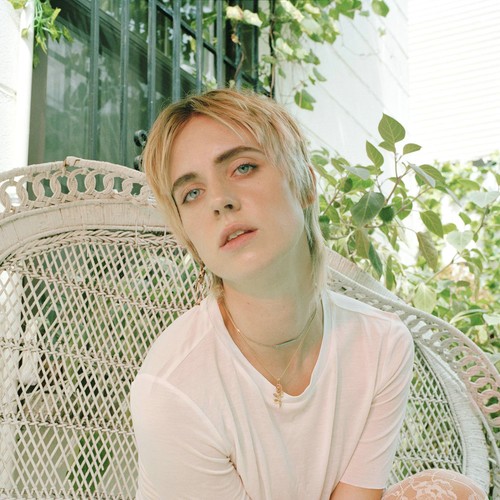 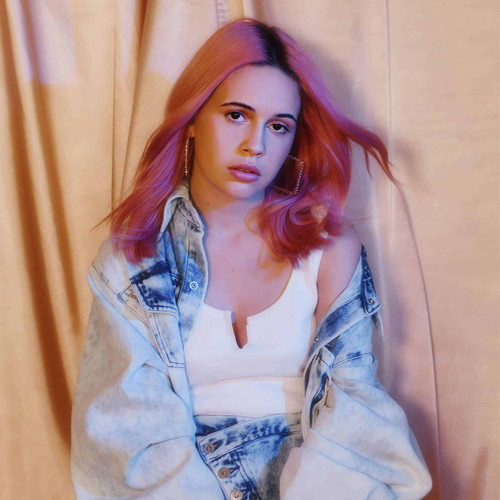 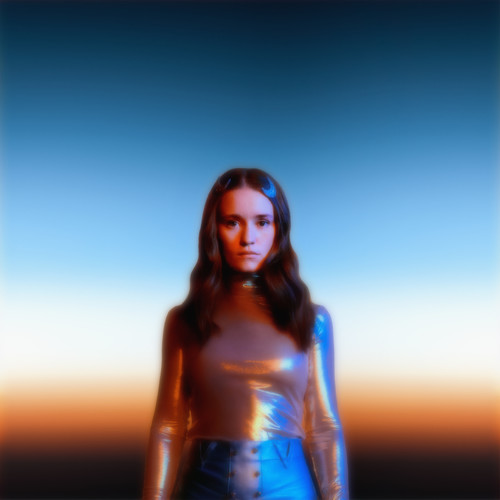 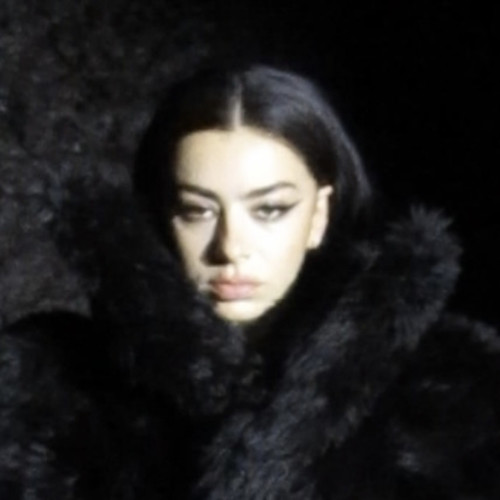 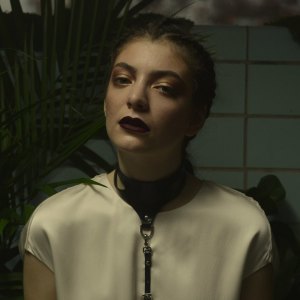 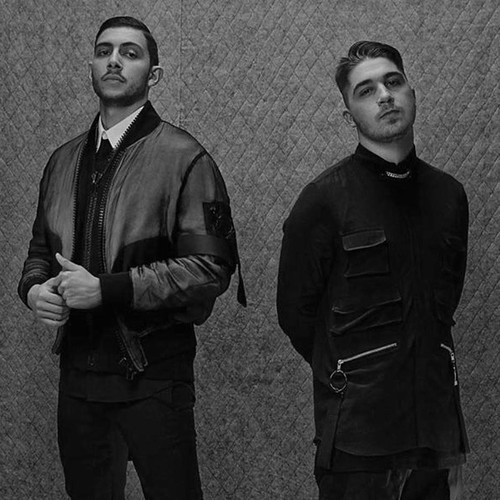