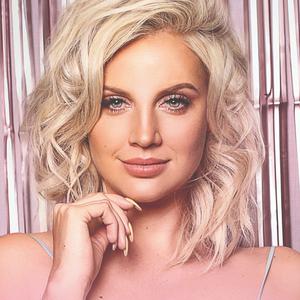 The Famous South African musician Demi Lee More was born on 7th December 1989. She is raised by her parents in Durbanville. Her mother kept her name Demi. As a child, she used to love music a lot. She developed an interest in singing at an early age of nine. Later on, she chose singing as her career at 19. She is now the most loved musician in South Africa. The musician from Cape Town is an alluring and versatile performer who can sing from English to Afrikaans. The artist is so mesmerizing that when she touches the stage her audience goes crazy. Her Vibrant voice leaves her audience wanting more, be it the original as duo or with a band, she delivers good vibes to the show. Projects, Albums, Achievements She participated in a popular TV show “Die Kontrak” on VIA where she won the title and signed a record labeled “Coleske Artists”. In 2014, she also came seventh in Idols X. After the release of the album “Just Once” which won the Gheoma Awards, she suddenly touches fame. Through her hard work, she has become a common name to the household. In 2018, she was featured with Steve Hofmeyr in the song “The Country Collection” from the album “Amanda” which was loved by her audience. She released the album “Eet Slaap Herhaal”. She performed at Sun Arena with famous artists like Amira willighagen, Jonathan Roxmouth leaving her audience in excitement and intoxicated with the combination of her fantastic musical medley and powerful performance. Her songs like "When You Say Nothing At All" and "Take Me Home Country Road" featuring Riana Nel, are very famous in South Africa. Her hard work and talent made her win at Ghoemas. In 2019, she won an award for the Best Music Video in the kykNETGhoema Music Awards. 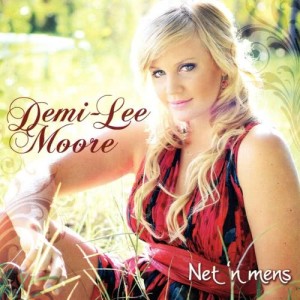 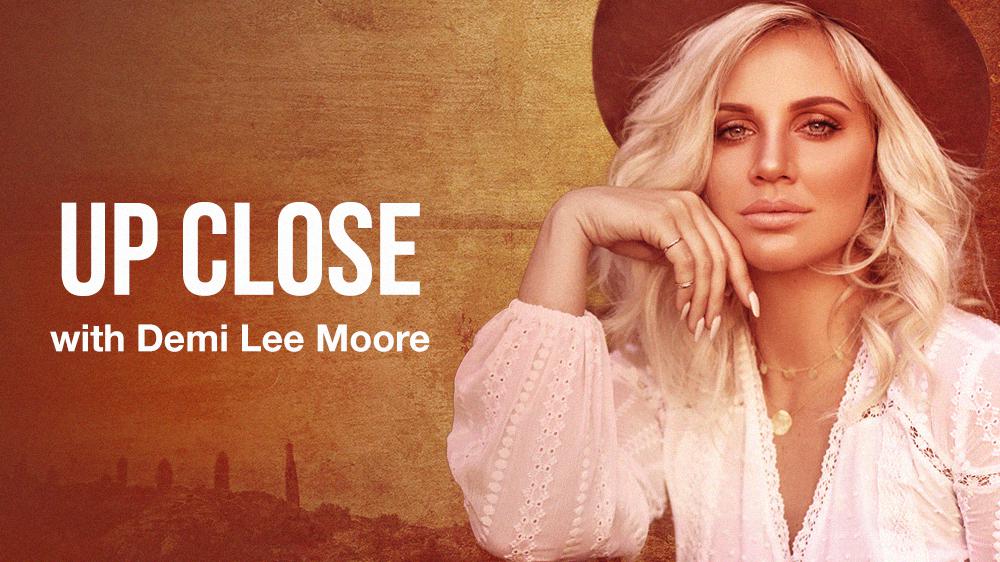 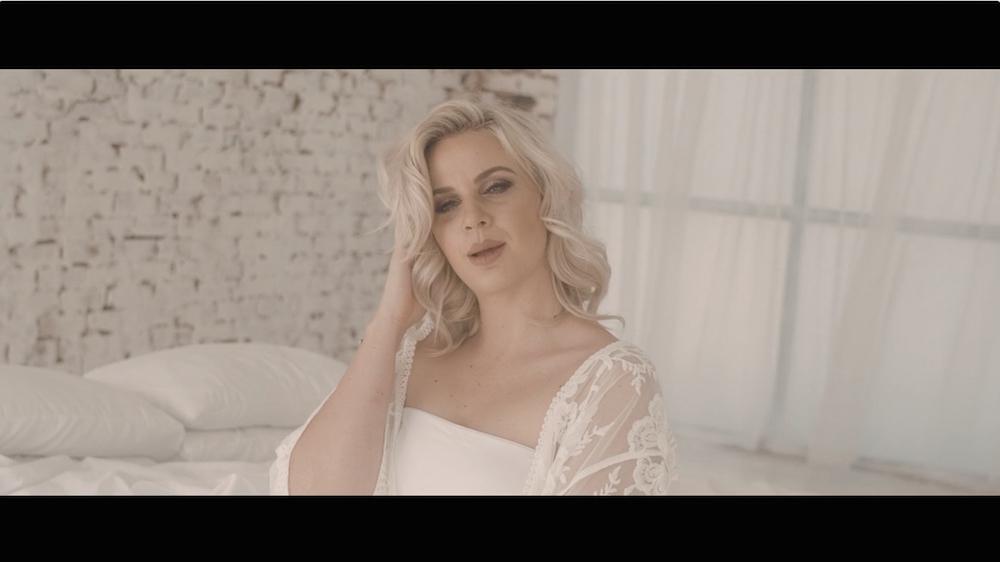 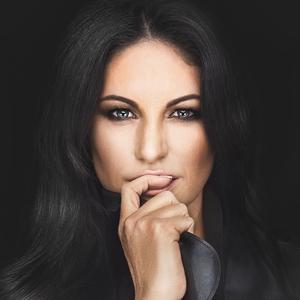 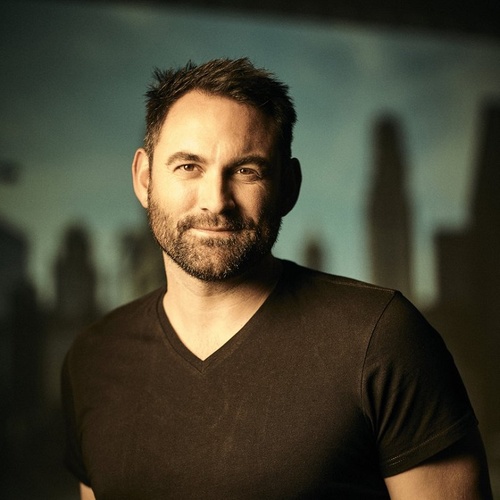 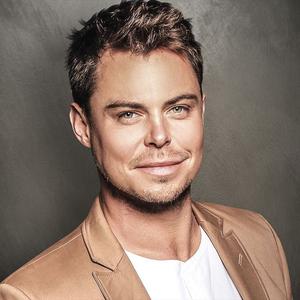 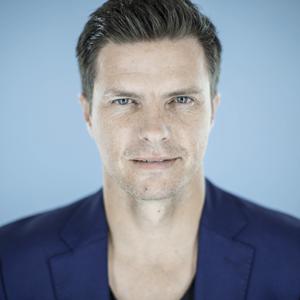 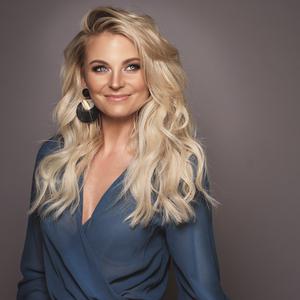 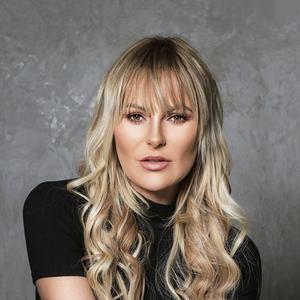