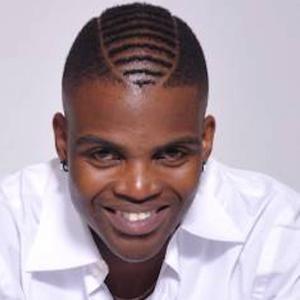 DJ Cleo Tlou Cleopas Monyepao was born 24 December 1979and is famously known as DJ Cleo. He is a South African award-winning Kwaito and House producer from Gauteng East Rand. He is a Dj, Producer and Songwriter. He founded his own production " Will Of Steel Productions". His father's name is Samuel. He started music at a very early age of 10. He introduced the concept of mixing engineering and programming skills with the instrument. An accidental meeting with Ashifa Shabba proved to be lucky for him as he got an opportunity to work at Y FM. His career started as a producer of Unrestricted Breakfast Show on Y FM. As he used to enjoy his work, he started producing music for himself. Career Dj Cleo’s debut recording “Will of Steel” which had DJ Glen Lewis in it. The recording was a hit and brought great success to Cleo. He then started producing and composing songs for his audience. The Dance and music producer is famous for his Kwaito hits like "Yile Gqom," "Aaaiiiyyy" and "Bhampa Side to Side." The artist won many South African Music Awards including Best Urban Dance Album Award in 2007 for his album Es’khaleni Phase-4. His all 7 albums were super hits. He has also worked for the Oscar-winning feature film Tsotsi’s music. The singer also worked as a freelance producer for Zondi Entertainment Enterprise. The Singer appeared in the travel documentary Vaya Mzansi along with Dj Angie and explored South African stories based on local people's lives. He collaborated with many famous artists like Inanya, Brown Dash and Brickz in his career. 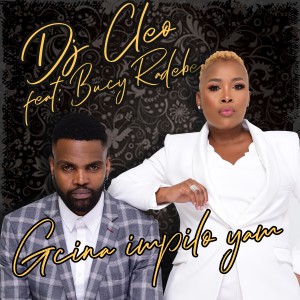 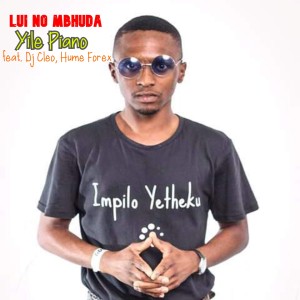 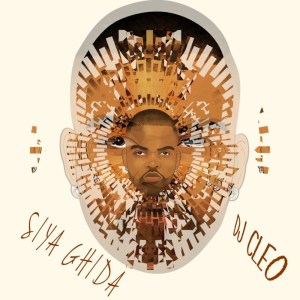 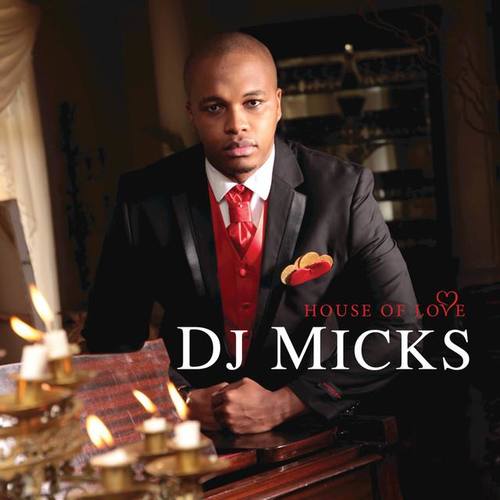