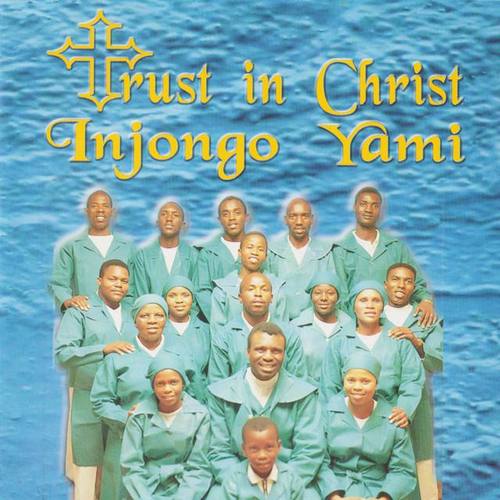 Trust in Christ is a South African Gospel group, the musical group gained popularity for singing songs about the confidence we can have in God's powerful, sovereign, loving, reliable hands holding us and the world around us. Since its inception in the South African music scene, the group has released several songs such as Thuma Abefundi, Sibong' Izulu, Ikhon' Imiqhele, Ngingowakho, Yizwa Amazwi Ami, and many more that received immense love from the audience across the country. Trust in Christ Songs, Albums & Awards Trust in Christ group is renowned for creating songs and albums that create a deep connection with God. In 2016, the South African band released Umlingi album that belongs to the World Music genres. The album comprises 12 tracks, this provided the group with the public attention and earned appreciation worldwide. The band consists of highly talented artists and has released numerous songs and albums in distinct sets of genres. The Trust in Christ group members are multi-talented as they not only write the songs but also play several musical instruments such as the keyboard, guitar, drums, and percussion. The musical group is a leading band in the easy listening genre and is one of the instrumental groups. They have worked with celebrated record labels such as Cool Spot Music. Owing to their incredible contribution to the music industry, the Trust in Christ group has been nominated several times like South African Music Award for Best African Indigenous Faith Album. Their albums have made a great impact in the country and worldwide and notably received positive reviews from music critics. At Joox, you can play Trust in Christ songs, latest tracks, and popular albums anytime. Discover millions of songs and albums, create your own playlist and enjoy music like never before! 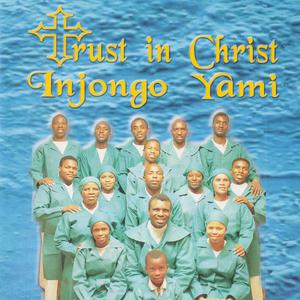 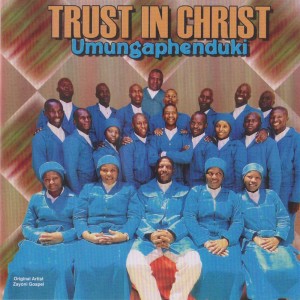 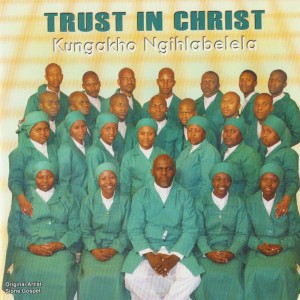 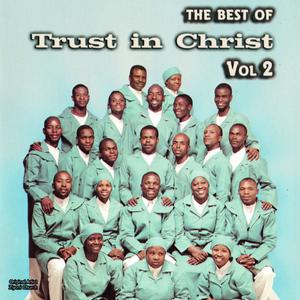 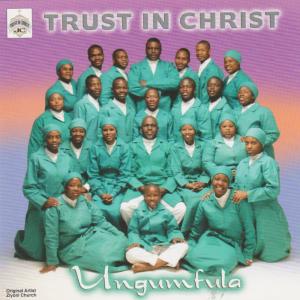 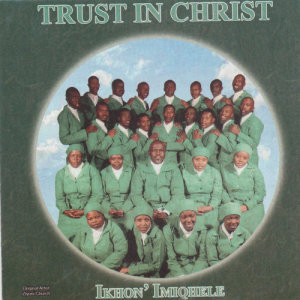 About Trust in Christ 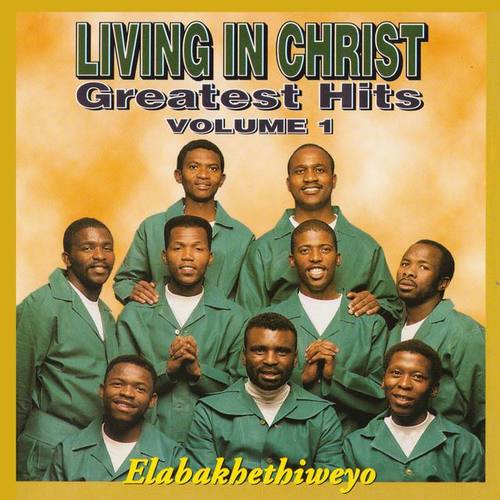 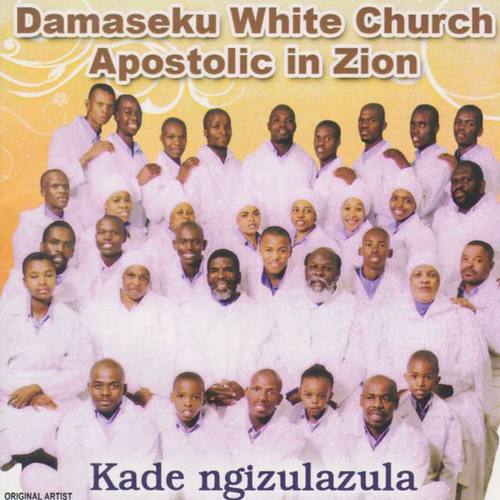