Barorisi Ba Morena - First Spiritual Group to Achieve Gold In 1965, Barorisi Ba Morena was created by a group of 14 Soweteans who were passionate about music and wanted to make it their career. Some of the members of the group deceased while some still live on to see the brand growing. The band started the genre from scratch and today Barorisi Ba Morena has choirs from all regions of the country. Barorisi Ba Morena Debut & Accolades Formerly known as St Jacob Church choir, created compositions that positively captivated the music of Postola. The band went on to achieving Platinum, Gold and Silver awards for albums such as Bokang Modimo, Tlong Ba kreste, Thula O Mamele, Dipheko, Holokile, Thabeng ya Sione, Tsa Ba Postala and many more. Their album Glory went on to become the best album ever with the sale in clap and tap the industry. Barorisi Ba Morena was the first and the only choir to be nominated by The South African Music Awards twice performed at the SABC studios a number of times. Later on, the group went on to collaborate with the HIP HOP group Skwata Kamp, which led to immense love from their fans across the country. Owing to their amazing music and soulful voices, the band went on to perform in neighboring countries like Botswana and Lesotho. Undoubtedly, Barorisi Ba Morena has withstood the true test of time from 1965 to 2013 and is still getting stronger. Band's artists feature a unique sound and tempo. Their songs are still loved and truly enjoyed by their fans across the world. Barorisi Ba Morena Songs & Albums Play Barorisi Ba Morena songs, playlist and popular albums like Glory, Lichaba, Hes My Lord, Jo Khalefo, Bokang Malimo and a lot more on Joox! 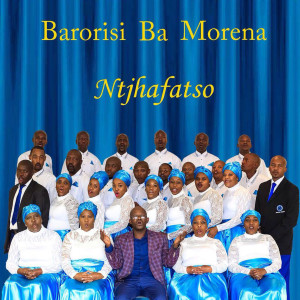 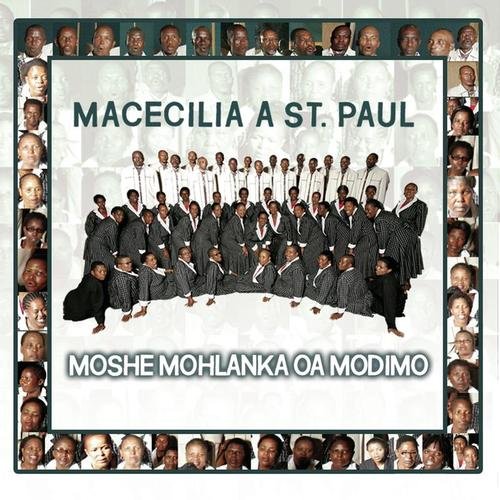 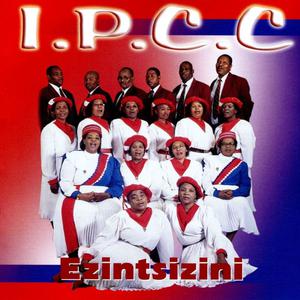 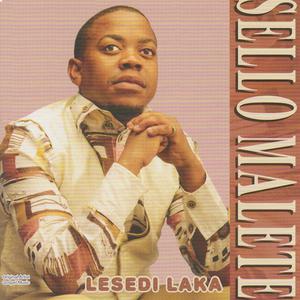