Renowned Sotho Accordion Group Tau Ea Matsekha is one of the prominent Sotho accordion groups. The Band from Lesotho is dedicated to Famo music (Lesotho popular) and is famous for combining the legendary Cappella singing in the Sotho language with a driving accordion and bass support to present a popular mixture that thrived in the 1970s. The Tau Ea Matsekha band name translates as "Lion of Matseka" (being Matseeka an area in Northern Lesotho). The band was formed by two members i.e. Forere Motloheloa who was an accordion and Apollo Ntabanyane who was a vocalist. The band is famously noted for their 80s hit Ha Peete kea falla, (‘I’m leaving Peete’s place.’) The band adopted the accordion and took their music to several notches higher. Tau Ea Matsekha Songs and Record Breaking Albums In February, 2019, the group released Mohlape Oa Litau which comprises songs from their three of the band’s early albums and taken from the original vinyl issues of ‘Basotho Group’, recorded in 1980 and dropped on Kwasa KWALP 7001, ‘Forere Mamela’, recorded in 1990 and released on Kwasa KWALP 4065091 and 'Mamelang Makholokoe’, recorded in 1991 and released on Kwasa KWALP 7020. In 1997, Tau Ea Matsekha group was invited to perform at a festival in Sweden, which to date remains the group’s only overseas appearance. In 2011, Foere was also involved in the ‘Graceland’ 25th Anniversary recordings in Johannesburg. The music group gained popularity and often played at notorious places across the country. Now stream Tau Ea Matsekha songs and popular albums like Dumelang Bakoena, Intombi Zia Baleka, Di Na Le Baji, Forere Ke Ngaka, Se Ka Nkobisa, Masopha and many more! 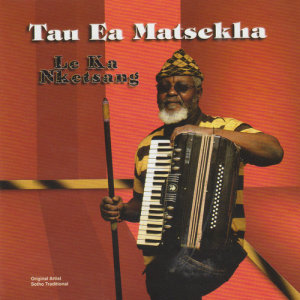 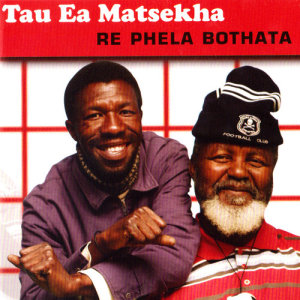 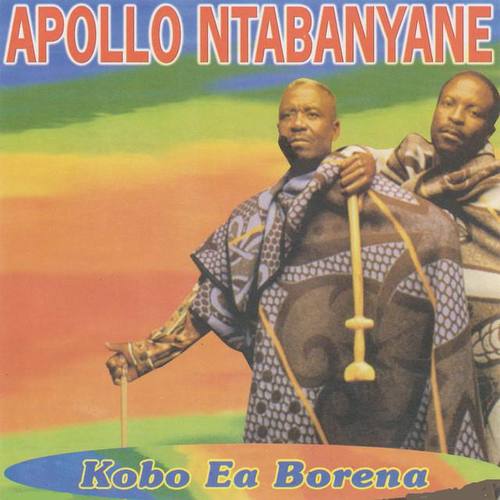