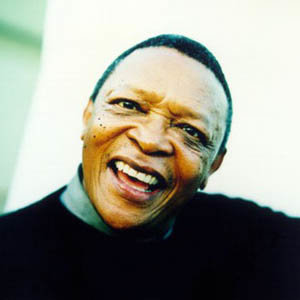 Hugh Masekela South African Singer Hugh Ramapolo Masekela was born on 4th April 1939 in the township of KwaGuqa in Witbank. The Famous artist is also known as trumpeter, flugelhornist, cornetist and composer. The Singer is known for his unique jazz compositions and is often called “the father of South African jazz”. He is also known for writing anti-apartheid songs like Bring Him Back Home. He Had multiple marriages with activists Miriam, Makeba, Chris Calloway, Jabu Mbatha and Elinam Cofie. His son Sal Masekela is a famous American television host. His father Thomas Selena Masekela was a health inspector and his mother Pauline Bowers Masekela was a social worker. He started playing piano and singing as a kid and is raised by his grandmother. At the age of 14, he got inspire by Kirk Douglas role in the movie Young Man with the Horn and started playing trumpet Masekela died on 23 January 2018 in Johannesburg due to prostate cancer. Career & Achievements In 1959, Hugh formed a jazz group “Jazz Epistles” along with Dollar Brand, Kippie Moeketsi, Makhaya Ntshoko and Johnny Gertze. “Jazz Epistles” is the first African jazz group to record an LP. The group also gave various hit performances at Johannesburg and Cape Town between 1959-60. His hit pop-jazz tune “Up, Up and Away” in the US. “Grazing in the Grass” sold four million copies and became a hit.In 1967, the singer joined the Monterey Pop Festival. Masekela founded the Botswana International School of Music (BISM) in 1985. He organized the Botswana Music Caamp to give equal opportunities to artists of all ages to perform together. Masekela released the album Phola in 2009. For his second release with 4 Quarters Entertainments, he completed and used the song he wrote in the 1980s. In October 2007, He was elected as a board member of the Woyome Foundation for Africa. Google honored Masekela on his 80th birthday with his doodle dressed in a colorful shirt playing flugelhorn. Masekela was nominated many times and has received many awards. He got nominated three times in Grammy Awards for the Best World Music Album for his album Jabulani, Best Musical Cast Show Album for Sarafina! The Music Of Liberation and Best Contemporary Pop Performance for the song "Grazing in the Grass" Masekela was a social worker with a kind heart. He was appointed as the Director of the Lunchbox Fund that used to provide free daily meals to the students. 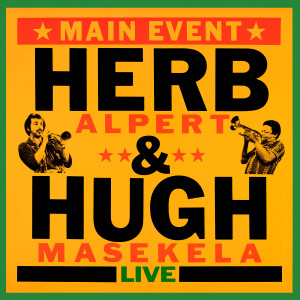 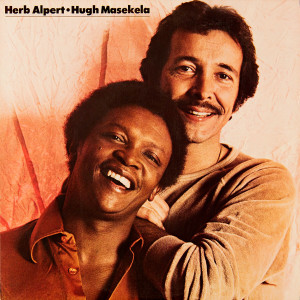 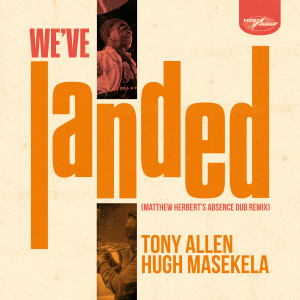 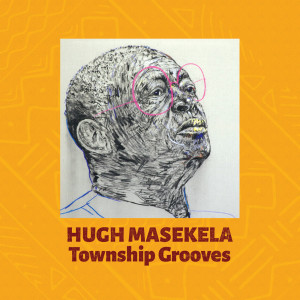 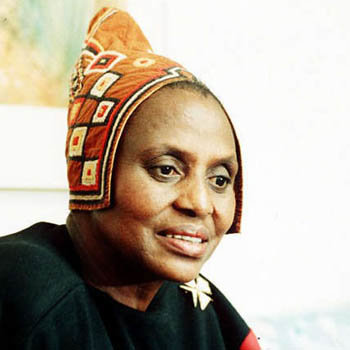 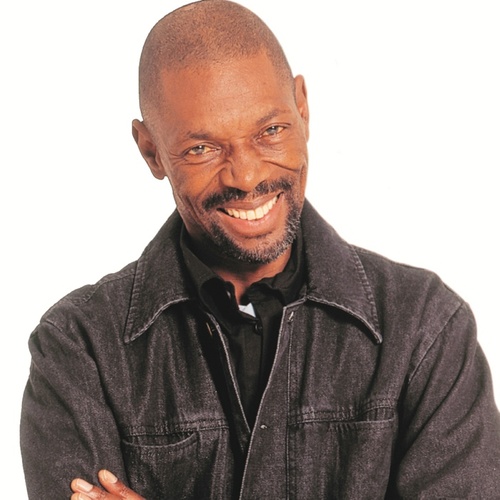 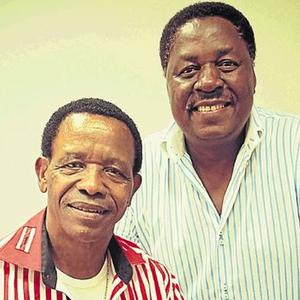 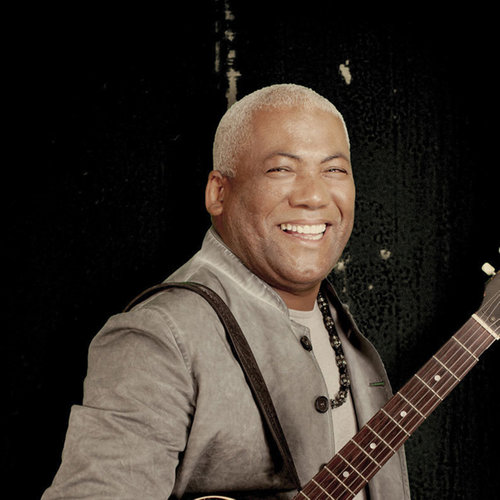 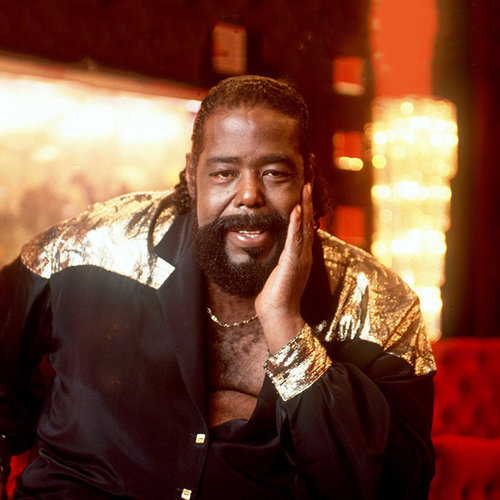