Bana Ba Kanana is a celebrated South African music group that created songs that were differentiated from the mostly instrumental rich music format by its diversity of styles, including a percentage of vocals, patterns, and tempos to fit various parts of the songs. The group consisted of Gospel singers pushed by their passion for music to create this artistic group. Some of the members of the group deceased while some still live on to see the brand growing. The Bana Ba Kanana group started the genre from scratch and today has choirs from all regions of the country. Bana Ba Kanana Debut, Hit Songs & Popular Albums Bana Ba Kanana continues to spread the word of God with its powerful voice. Their songs engage a broad cross-section of music lovers. The group songs usually provide their audience with a powerful message that captivates their fans. The popular artist Ramathoka started her career with the Bana Ba Kanana. The musical group has successfully composed numerous amazing songs building a group of loyal fans. Bana Ba Kanana group writes songs that reflect a passion and respect for God. Bana Ba Kanana songs like Motswalle Waka, Di Tsiu Tsaka, Theola Moya, Nomoro Ya Lehodimo, Bare Omang, and many more connect the listener to the spiritual realm. The style used in their songs is reminiscent that soon became popular in the South African music industry. With the release of their much anticipated Greatest Hits Volume 1, Bana Ba Kanana has never looked back and has been releasing incredible songs in the genre that has never failed to impress their fans. You can now play all Bana Ba Kanana songs, popular albums, and hits anytime and from anywhere at Joox. Discover songs of your favorite artist, create your own playlist and relish music on the go! 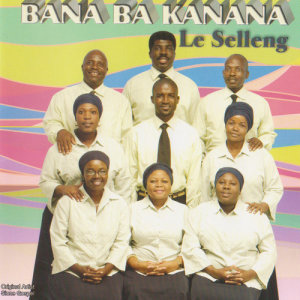 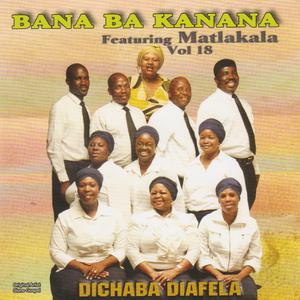 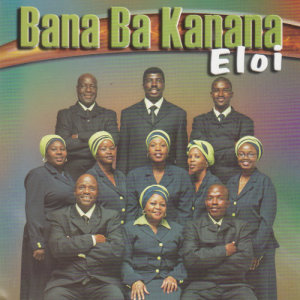 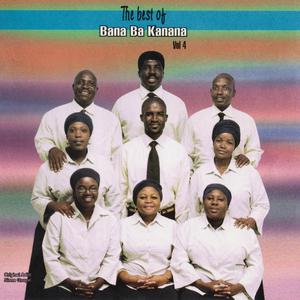 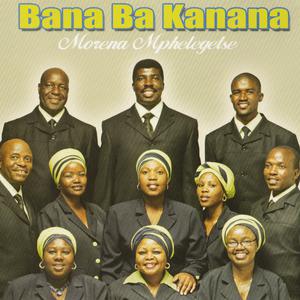 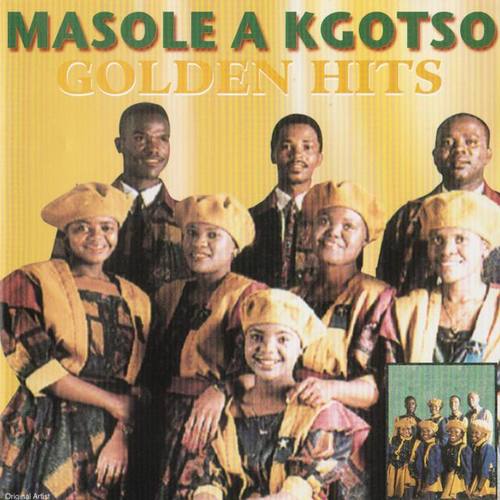 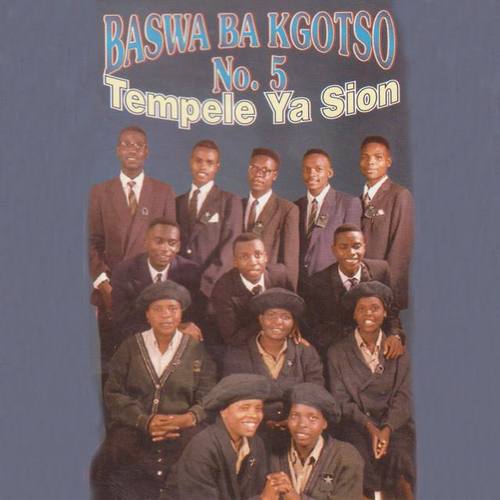 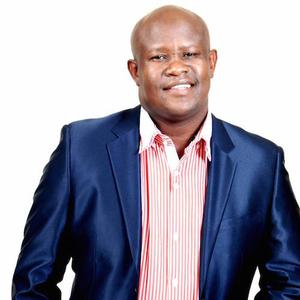 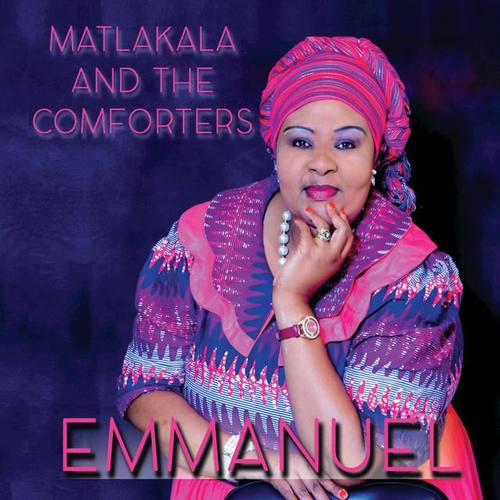 Matlakala And The Comforters