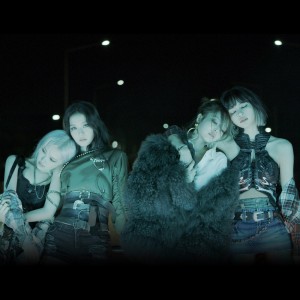 Blackpink - South Korean Girl Group Ever since their debut single, Boombayah, in August 2016, Blackpink has been on the top of several charts with success way beyond As If It’s Your Last K-Pop’s traditional heartland. Formed by YG Entertainment, Blackpink Group comprises of four members i.e. Jisoo, Jennie, Rosé, and Lisa. The group made its debut with their single album Square One on August 8, 2016. Its song Whistle, was the first number-one song in South Korea followed by Boombayah, that made its entry to the Billboard World Digital Songs chart. Owing to their early commercial success, Blackpink group was recognized with New Artist of the Year at the 26th Seoul Music Awards and the 31st Golden Disc Awards. International Recognition, Popular Songs & More Post their debut album Square One, Blackpink released their second album Square Two on November 1, 2016. This album offered amazing singles like Playing with Fire and Stay. On November 6, the same year Blackpink performed their comeback stage on Inkigayo. Their second single, Playing with Fire hit number one on the Billboard World Digital Songs chart while reaching No.3 in South Korea. Soon Blackpink became one of the most popular K-pop groups that have been successfully breaking records and enticing global audiences. Currently, Blackpink’s song Ddu-Du Ddu-Du is the most-watched music video on Youtube by a K-pop group. Not just this, Ddu-Du Ddu-Du’ also reached No.55 on the Billboard Hot 100, No.39 on the streaming songs tally which was released as the part of Square Up EP that also broke records by reaching No.40 on the Billboard 200 albums chart. In 2019, Blackpink was mentioned in Time 100 Next of Time Magazine's which shortlist top 100 rising stars. Some of the much-enjoyed singles and albums by the group are Forever Young, Really, Whistle, Boombayah, the acoustic ballad Stay, As If It’s Your Last. Enjoy the latest singles of Blackpink at Joox anytime and from anywhere. 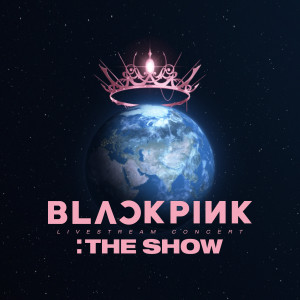 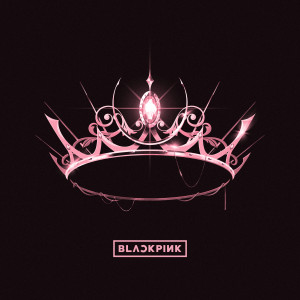 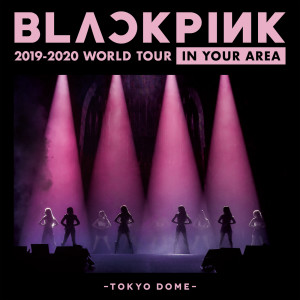 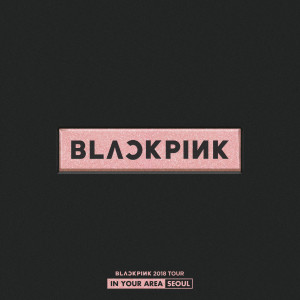 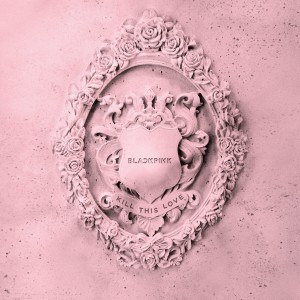 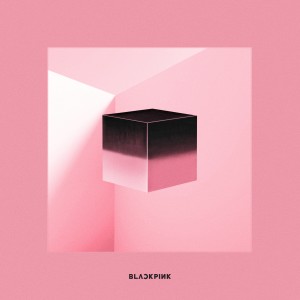 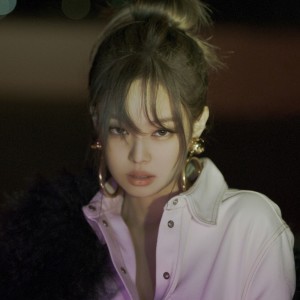 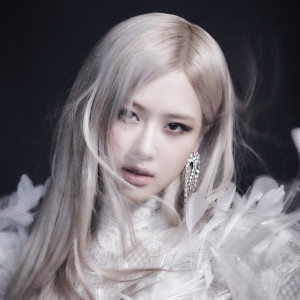 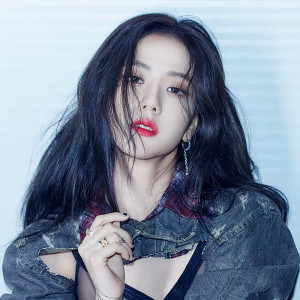 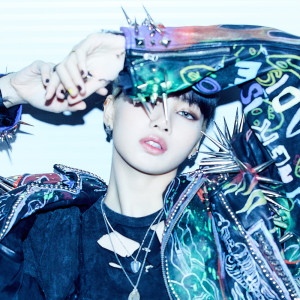 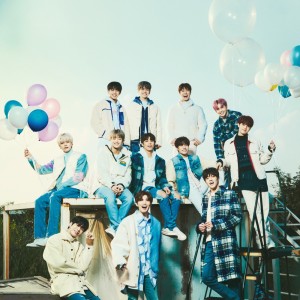 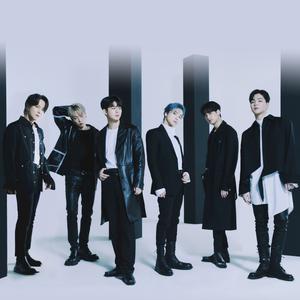