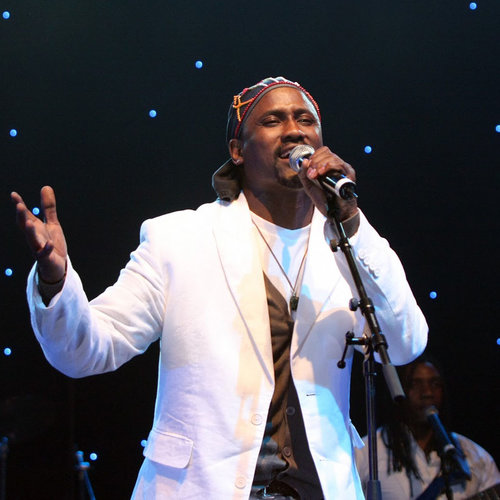 Sindile Madlingozi - a South African multi-talented singer, songwriter, guitarist, producer, and member of parliament popularly known as Ringo Madlingozi. The artist was born on 12 December in the year 1964 in Peddie, Eastern Cape, South Africa. Ringo rose to fame when he and his band “Peto” won the “Shell Road to Fame” contest which was organized in the year 1986. An Accidental meeting with the notable producer and head of Island Records, “Chris Blackwell”, transformed the course of Madlingozi's life and later on this led directly to the recording of his debut album, “Vukani." The album gave a new direction for Madlingozi's career. Not just professionally, this album turned out a huge commercial success as well it sold thousands of copies in no time. Ringo's Musical Journey, Latest Songs & Popular Albums Earlier, Madlingozi created a group which was named as “Gecko Moon” along with the artist Alan Cameron, who was his fellow Peto member. This group gave a hit which was titled "Green-Green" and it became so popular in the audience that it became a crossover track and was well received by music lovers. Ringo came into politics as he was sworn in as a Member of Parliament in the sixth administration of the democratic government of the Republic of South Africa in May 2019. As he has been accused of defending racist statements classifying people of races such as Asians in South Africa, people of mixed race“Coloureds” in South Africa, and whites as categorically racist. From the year 1997 till 2003, Ringo has composed many discographies such as Sondelani, Mamelani, Into Yam', Buyisa, Ntumba, Baleka, Ndim'lo, Love songs, Ringo Live DVD, and Ringo Live CD. The artist subsequently was recognized with several awards for his multiple albums at the South African Music Awards (SAMA) and the Kora Awards, where, among others, he has also won the Best Male Artist in Southern Africa and the African continent Awards. Joox is now streaming popular Ringo songs and albums like Jerusalema, Esibhedlele, Andifuni Kuba Lapha, Mehlo Am, Yiza, and many more 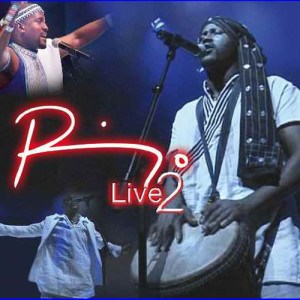 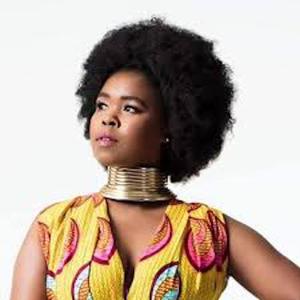 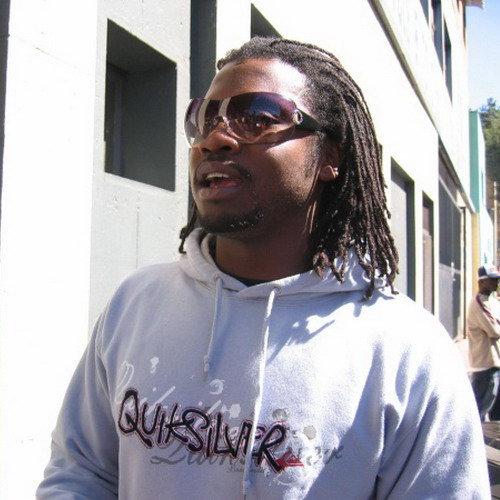 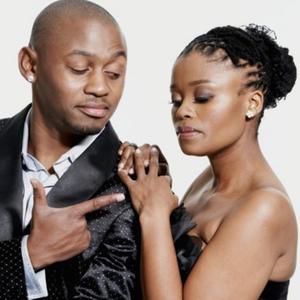 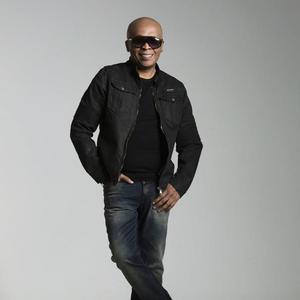