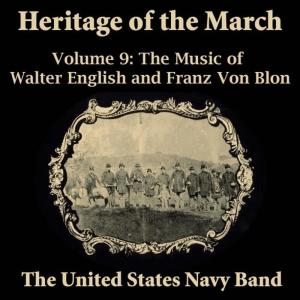 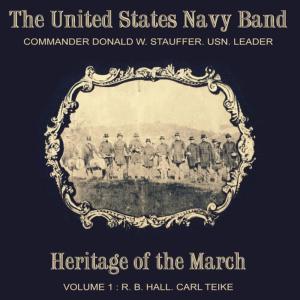 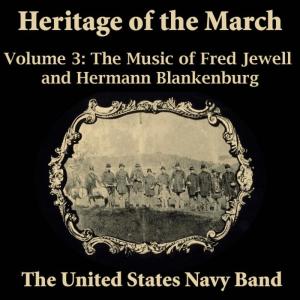 Heritage of the March, Vol. 3 - The Music of Jewell and Blankenburg4 Apr 2012

About US Navy Band :

Relish the songs of US Navy Band on Joox anytime! Whenever we talk about an artist with amazing songs and albums, we cannot afford to miss one name viz US Navy Band. US Navy Band is one of the popular artists having 23 followers. If you too are looking for a destination to find US Navy Band songs then look no more, at Joox we present an incredible compilation of US Navy Band music videos and songs with lyrics that you would truly enjoy! 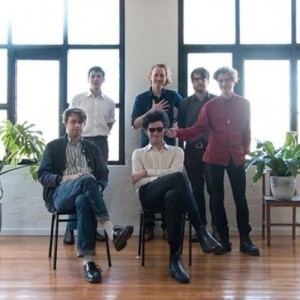 King Khan and the Shrines 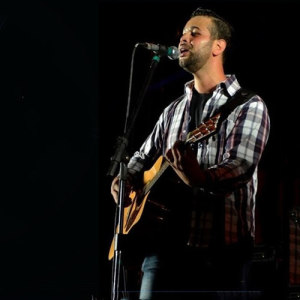 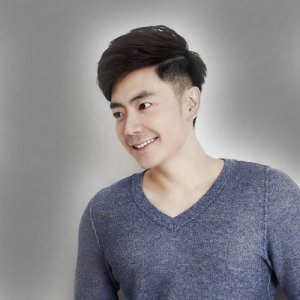