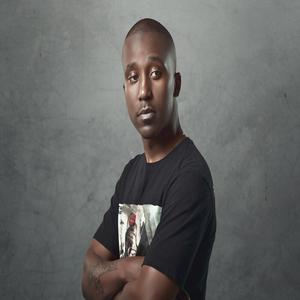 DJ Chase is a South African House DJ, Music Producer, Songwriter and Musician. He started writing songs in the late 90’s, after picking up a guitar his Mother bought him and he never looked back. Then went to study Music at the National School of the Arts majoring in keyboards for Contemporary Music.A Producer of hit tracks like &quot;Be there&quot; ft Mlu &amp; Big Nuz, “Xighubu&quot; ft FB, &quot;Talk to me&quot; ft Lyala,  &quot;Not So Far&quot; ft Male for DJ Ganyani, to name a few. His big break was in his last year of his music course in 2006 when Kabelo Mabalane aka Bouga Luv, formerly gave him the opportunity to compose and produce a few songs for a group he was putting together at the time called Black Jack.He collaborated with DRex on Three songs, two of which went on to become classic hits on the album Amatjeketje and Good Life. He continued to work with Kabelo on his solo album  &#39;&#39;Exodus’’ on songs featuring Black Jack and Tshepo Tshola.In 2008 he developed a passion for House Music and grooming vocalists. He met Dj Ganyani during this time, someone who shared his love for the genre and for music production. Under the mentorship of DJ Ganyani, DJ Chase became more focused on the genre and developed an original sound.He also worked with the likes of Thembi Seete on &#39;Thuntsha Lerole’’,Bo on &#39;&#39;Rise’’, Denim ‘’on When the sun goes down’’ among others.For DJ Chase music is simply about touching people through song.Currently working on his debut album which will have songs like “Africa Ema” Featuring Mishka,“Thoko” featuring Ihhashi Elimhlophe, FB (Fiestclearlya Black) &amp; MXO and his latest single “I found Love’’ ft Bo &amp; Dj Sue. Catch Dj Chase’s set every Saturday afternoon 15:20 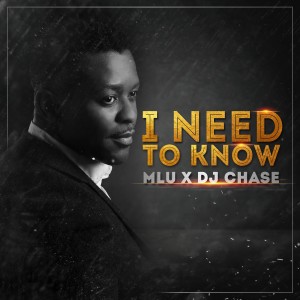 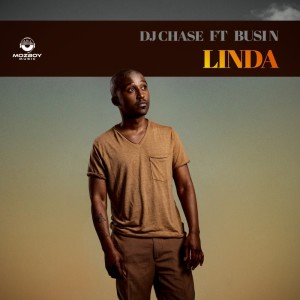 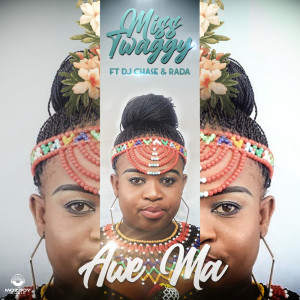 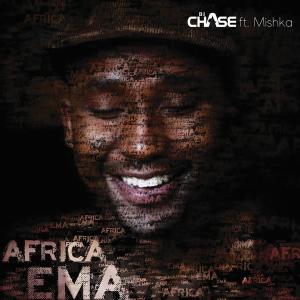 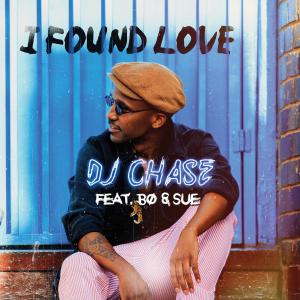 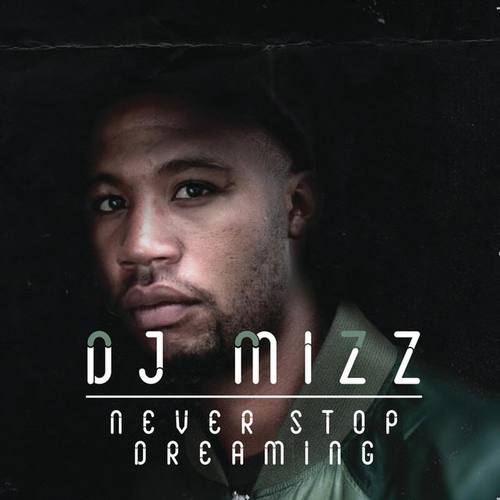 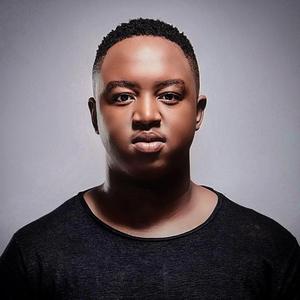 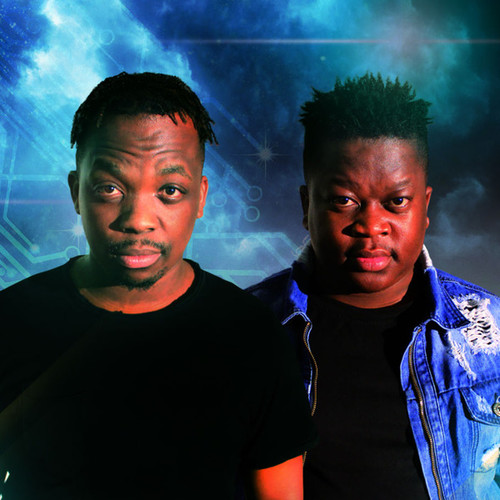 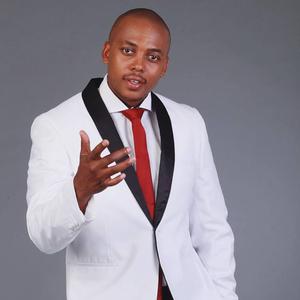