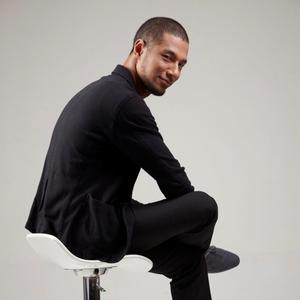 Marcell is a singer, songwriter, drummer, and actor from Indonesia. His duet with Shanty"Hanya Memuji" opened the door for his musical career in Indonesia. This song won an award at the 6th AMI-Sharp Music Award in 2002 for Best Song Category Dance/Rap/Disco/House. He got his musical influence from his grandfather who introduced him to Jazz and Soul musician including Nat King Cole, Frank Sinatra, Benny Goodman, and many more, while keep on listening pop music as well. But young Marcell started his music career as a drummer for a Hardcore band named Puppen. He leaves the band to continue his study before coming back as a Pop Singer. While his solo career seems bright for seventeen years, finally Marcell will make another dream come true, his solo concert #MarcellTujuhBelas, will be held on October 18th, 2019 at Balai Sarbini, Jakarta. In 2020, Marcell back with two single already, "Sesuka Hatimu" and "Menunggu" while more songs being created during these quarantine days. 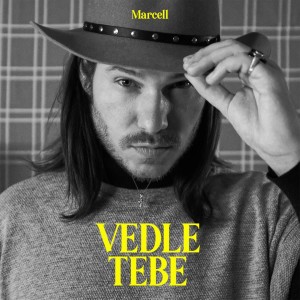 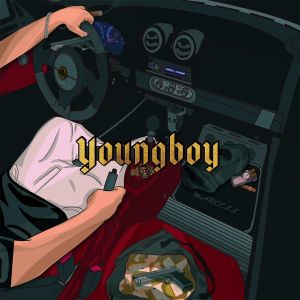 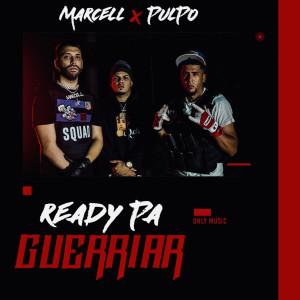 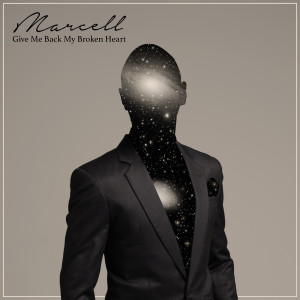 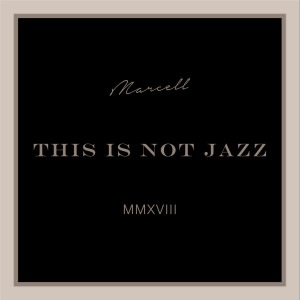 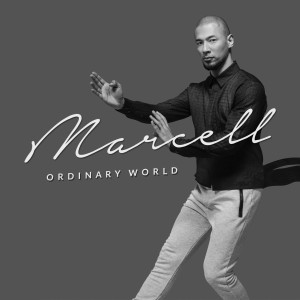 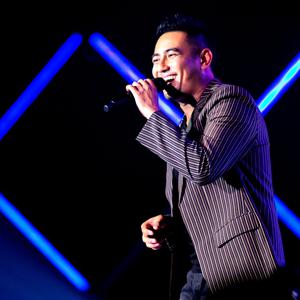 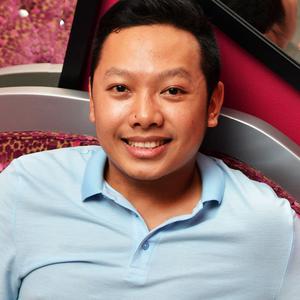 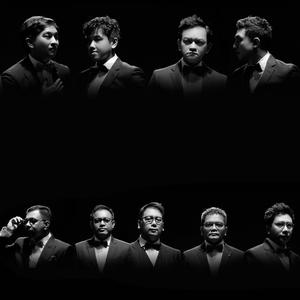 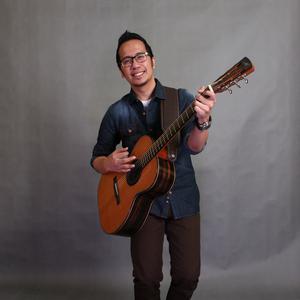 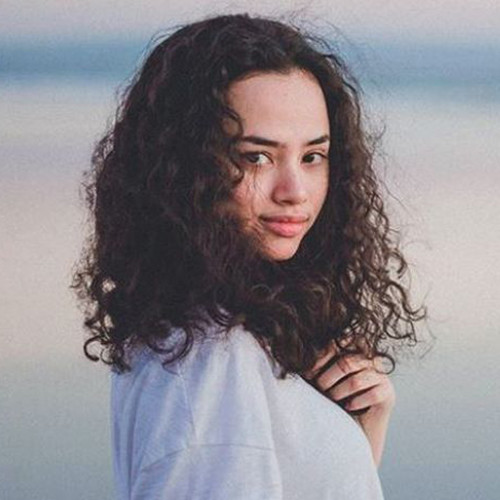 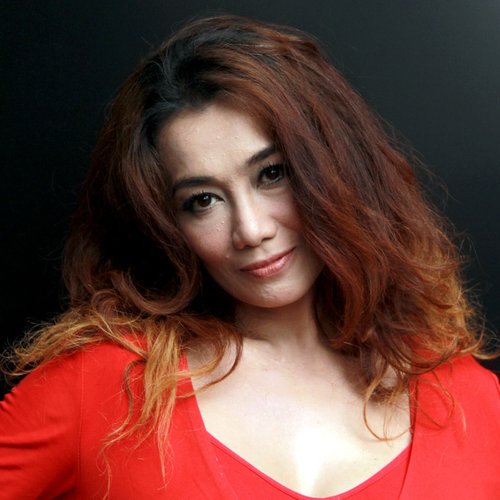