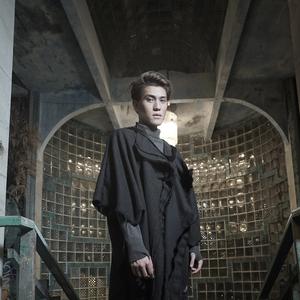 Julian Jacob's name had previously been attached to the world of acting. And now he decided to work in the field of singing by joining 100 Music, a music label founded by Young Lex. Julian Jacob was able to give his own color in the music he created, romantic lyrics of the present, and also the power of his voice which can anesthetize women. Now Julian Jacob has many singles that will surely be liked by young people today.