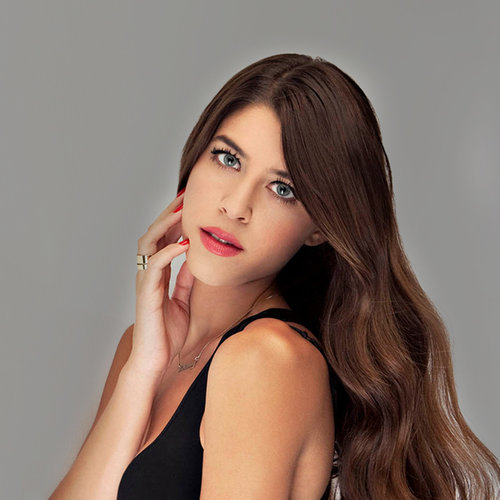 Dimitra Papadea (Greek: Δήμητρα Παπαδέα), also known as Demy, is a Greek singer who is signed with Greek independent label Panik Records. At the 2012 MAD Video Music Awards, she won the award for Best New Artist and 2 other awards. As was mentioned in her acceptance speech, in 2011 she was watching the awards show on television and dreaming of one day winning one. One year later, her dream became a reality. Demy, along with The FaDe, also performed on the 2012 awards show. They were the first act on stage. They sang Soldier and Poses Hiliades Kalokairia. 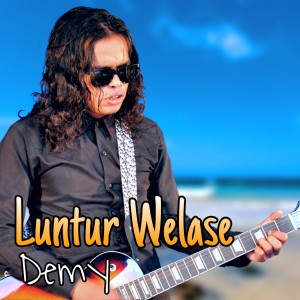 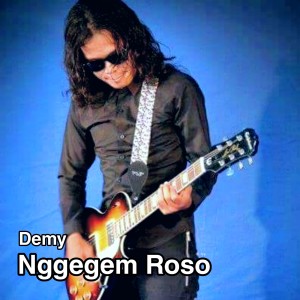 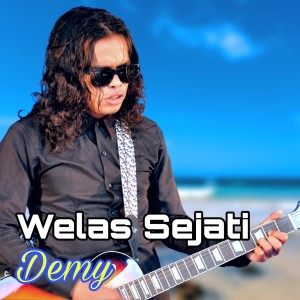 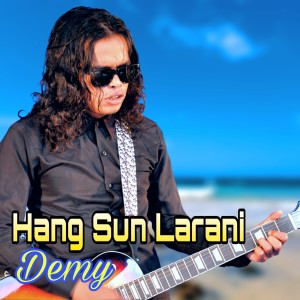 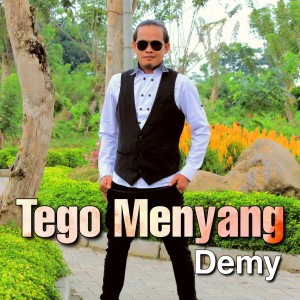 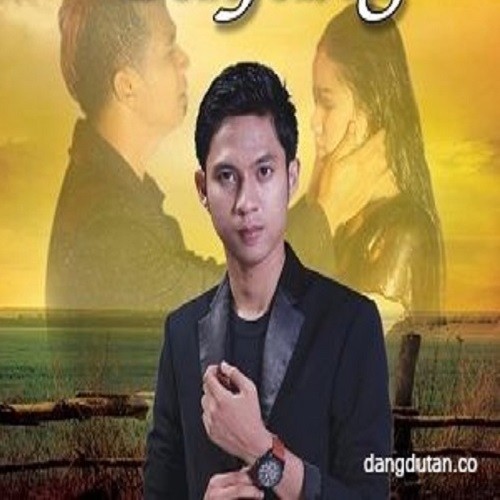 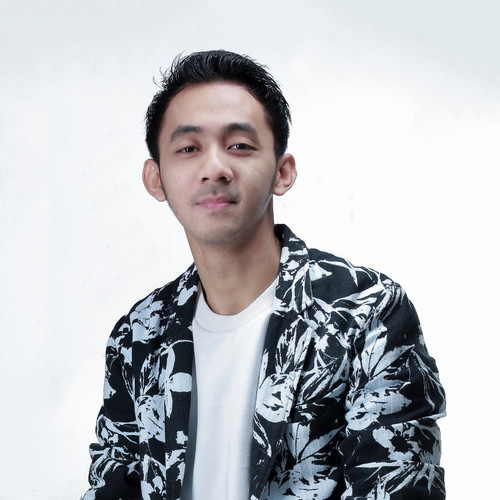 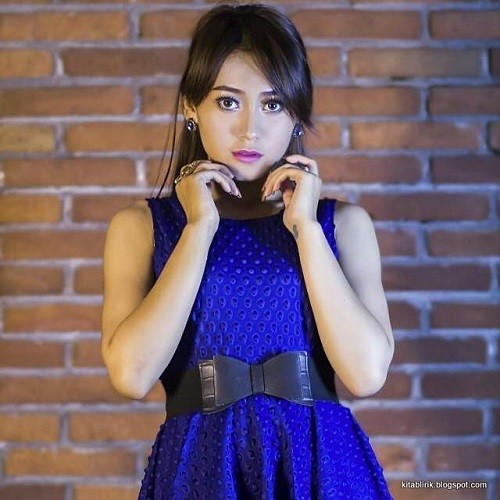 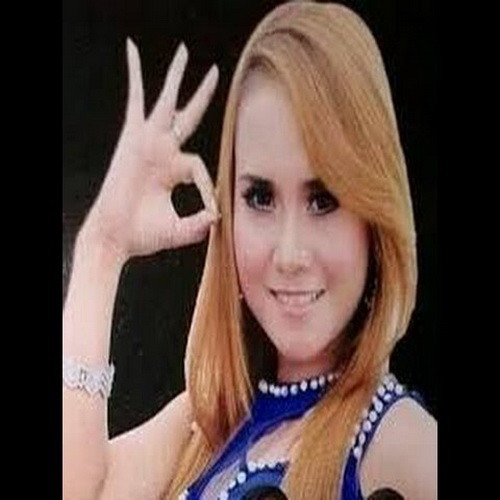