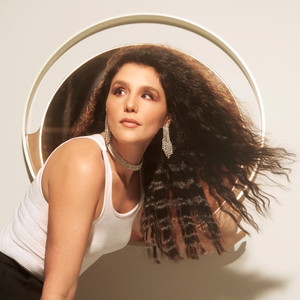 Jessie Ware (born 15 October 1984) is a British singer-songwriter signed to PMR Records and best known for her 2012 single "Wildest Moments".She has sung vocals for Joker, and for SBTRKT in concert and on their recordings. In its review of her debut album, Devotion, Clash called Jessie "the missing link between Adele, SBTRKT and Sade" and hailed it as "a strong and accomplished debut" while Idolator named it one of the best albums of 2012.