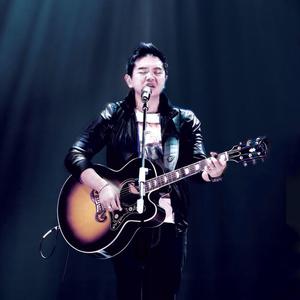 Sidney Mohede is widely recognized as one of the most influential worship leaders and Christian songwriters in Indonesia and Asia today. From his early works in Christian bands GMB, VOG and JPCC’s True Worshippers (which is now JPCC Worship) his ministry and songs have spanned almost three decades. Recently Sidney's songs have begun to be recognized by the churches around the world, such as “Hosanna (Be Lifted High)” (co-written and recorded with Israel Houghton) and “It Is Done”, a song he recorded with Darlene Zschech. He is also part of the Integrity Music Songwriters global family. Sidney is also serving as the Creative Producer of JPCC Worship projects, with many songs and albums he has produced in the past 2 decades of his musical career. He is the Creative Pastor of Jakarta Praise Community Church. He also travels for ministry as an ambassador for the church and the nation, while networking and connecting with global churches. Sidney and his wife Etha have three children. More To Our Story. 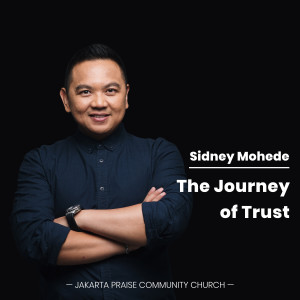 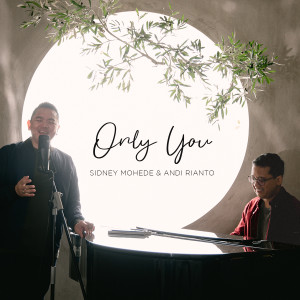 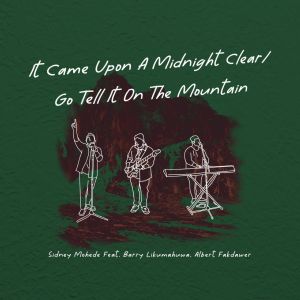 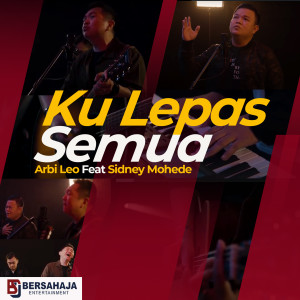 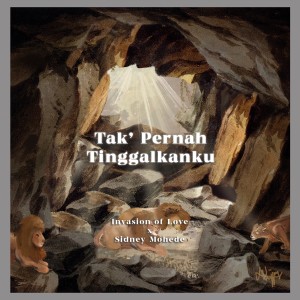 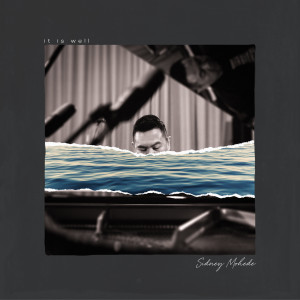 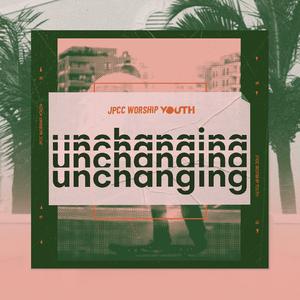 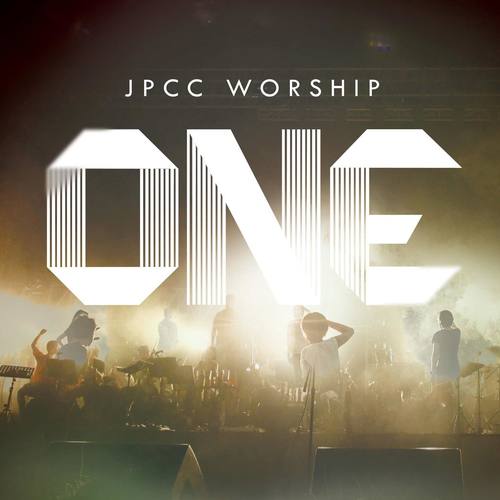 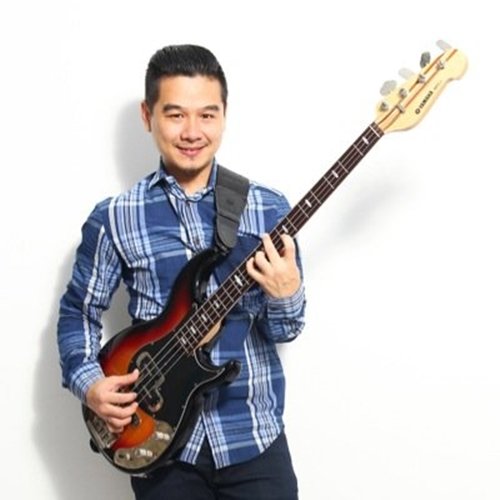 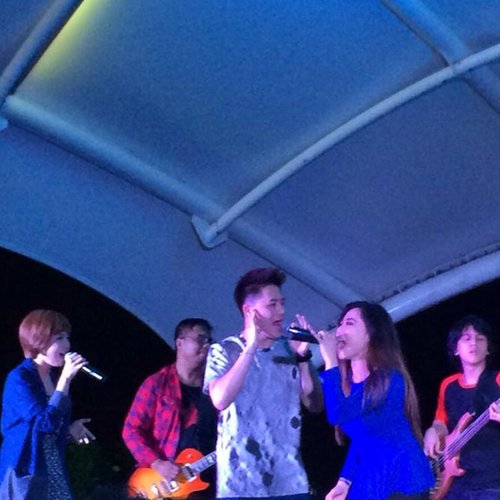 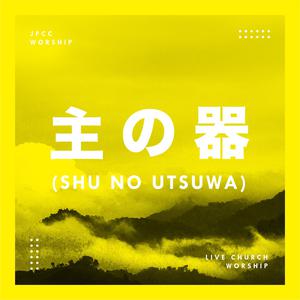 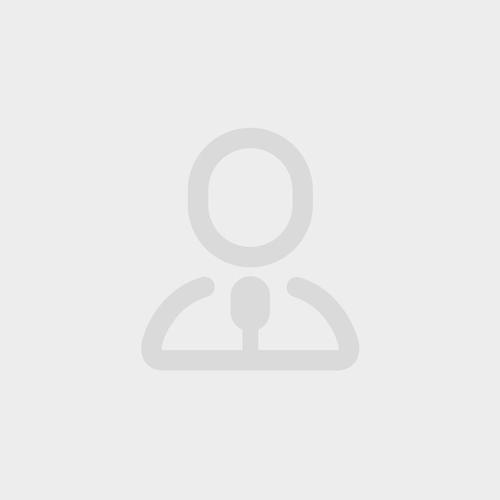