After Rhoma Irama , Sukaesih is the most popular performer of Dangdut, this being a highly danceable mix of indian drumming, electric guitars, and melodramatic lyrics. Dangdut can often be a moralistic, almost political, form of music, and it speaks very much to the poorer Muslim men and women of Indonesia, who are also its biggest fans. Dangdut has been compared to Indian film music, and indeed it has spawned its own film culture. ~ Leon Jackson, Rovi 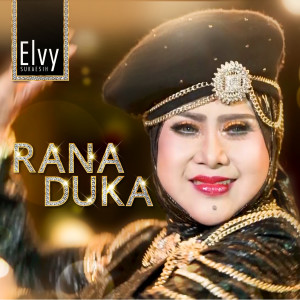 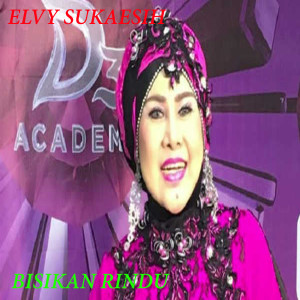 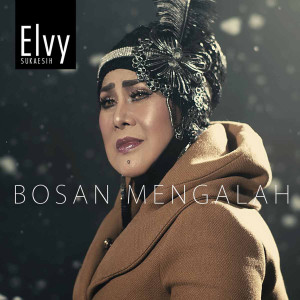 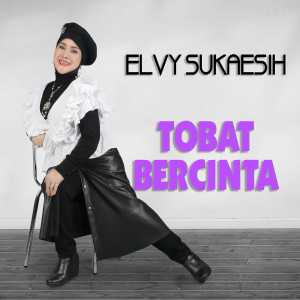 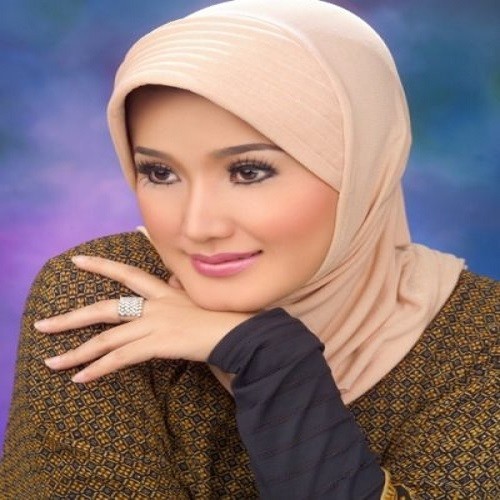 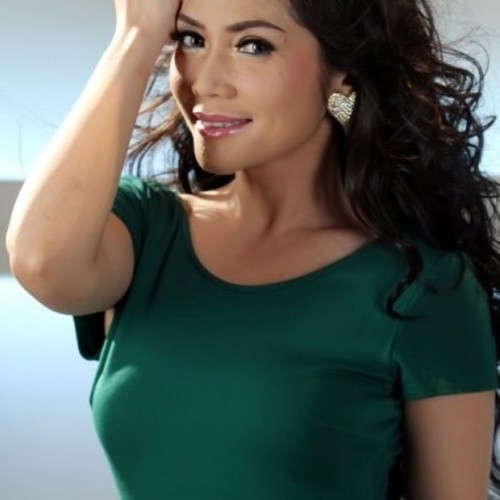 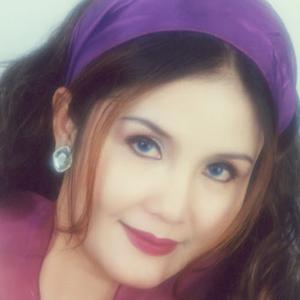 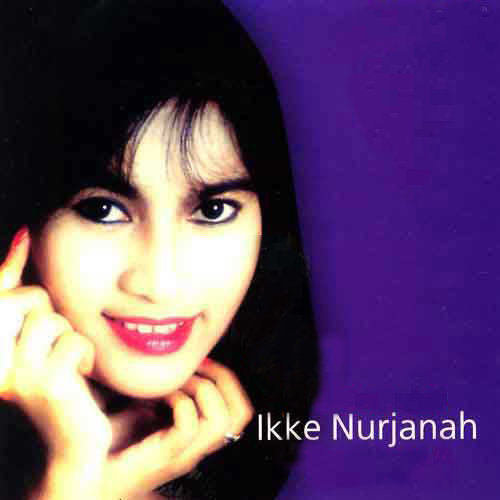