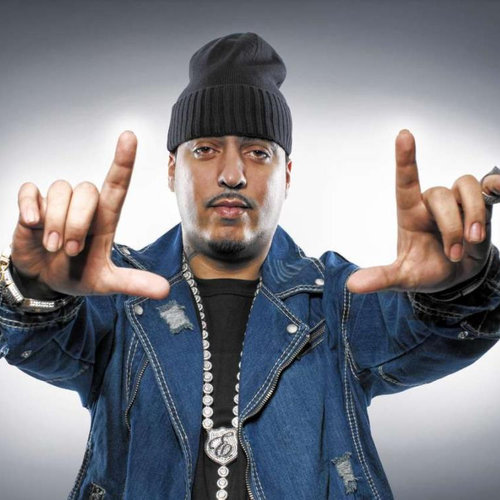 Karim Kharbouch (born November 9, 1984) better known by his stage name French Montana, is an American rapper born in Morocco. He is the founder and CEO of Cocaine City Records. In 2012, he signed a joint venture recording deal with Maybach Music Group and Bad Boy Records. Montana is known for his frequent collaborations with Max B, and more recently with Rick Ross along with his group Coke Boys, which consists of rappers Chinx Drugz, Cheeze and Flip. 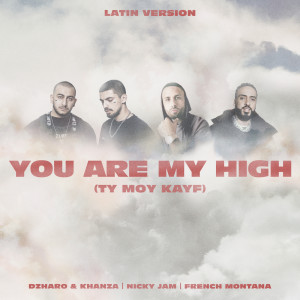 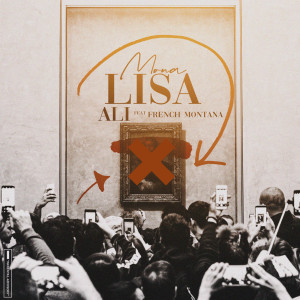 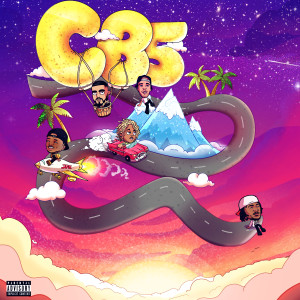 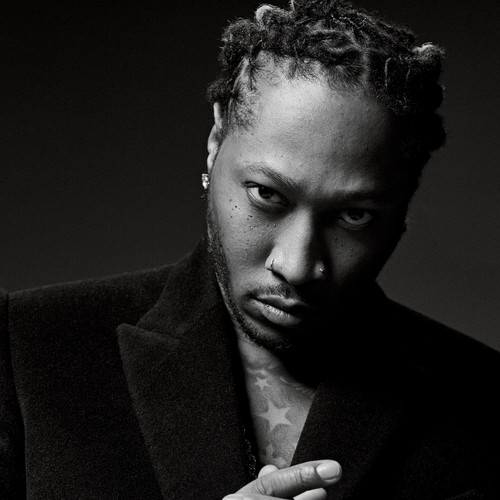 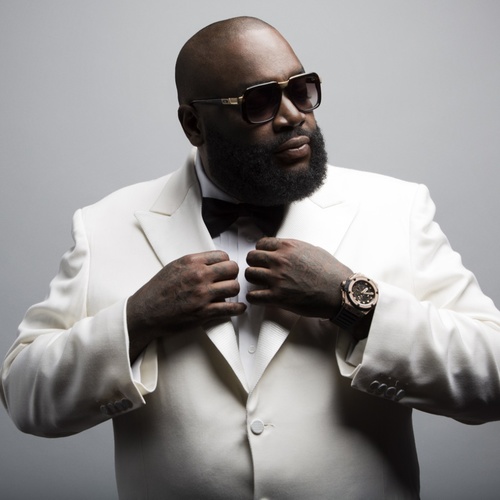 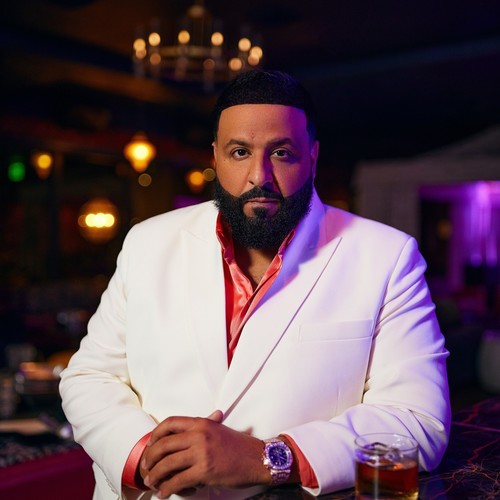