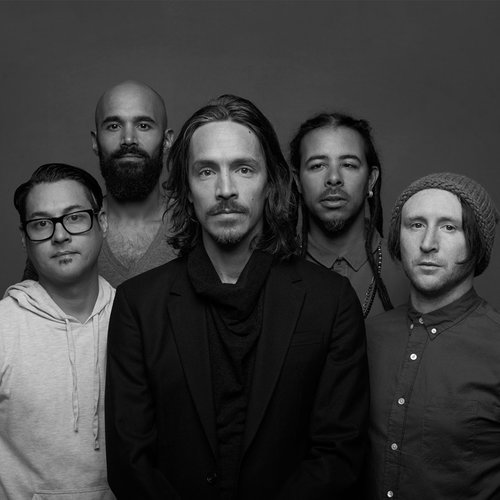 Incubus is a Grammy-nominated Alternative Rock band based out of Calabasas, CA, California. Formed by vocalist Brandon Boyd, lead guitarist Mike Einziger, and drummer Jose Antonio Pasillas II while in high school in 1991, the band grew to include bassist Alex Katunich (a.k.a. "Dirk Lance"), and Gavin Koppell (a.k.a. "DJ Lyfe"), both of whom were eventually replaced by bassist Ben Kenney (formerly of The Roots), and DJ Kilmore, respectively. They have sold over 13 million albums worldwide. 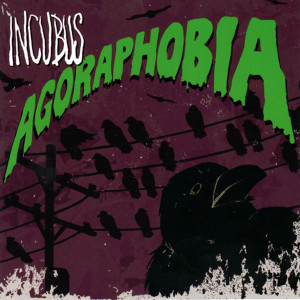 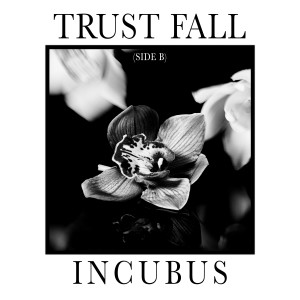 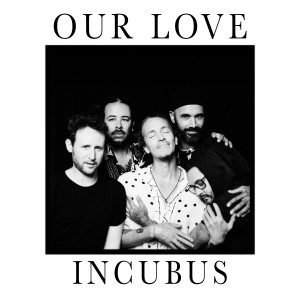 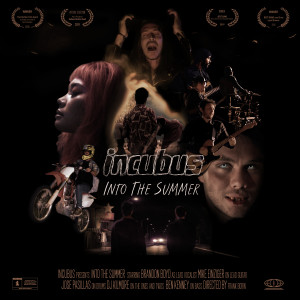 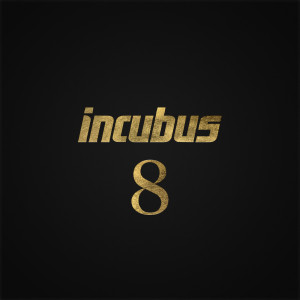 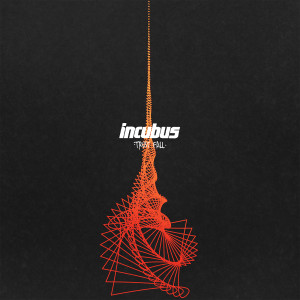 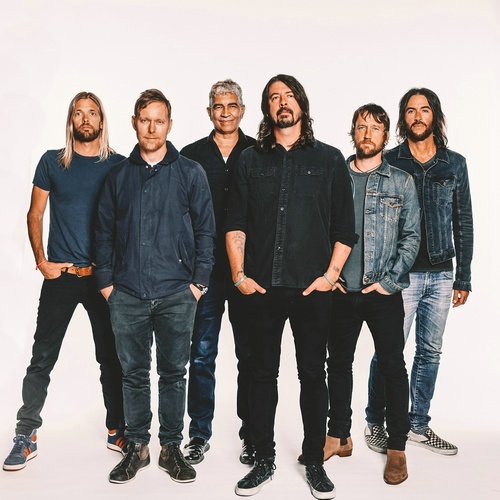 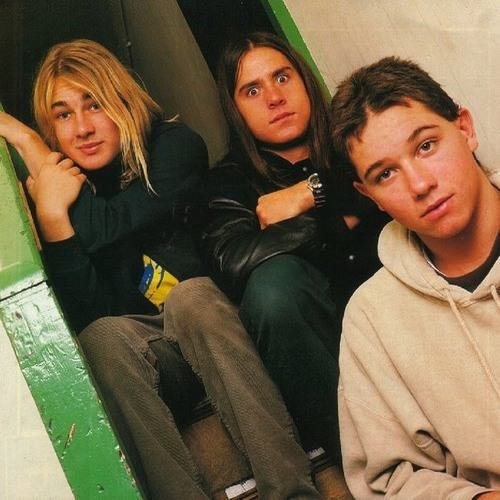 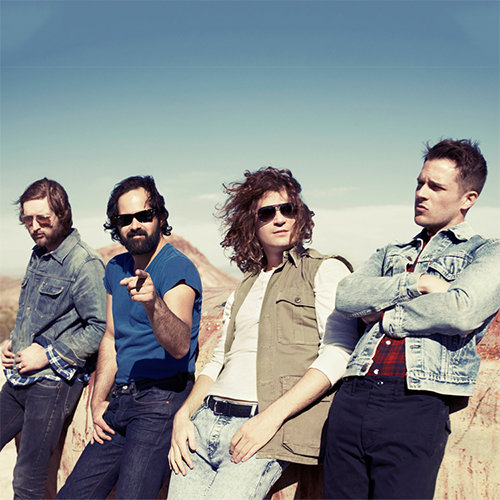 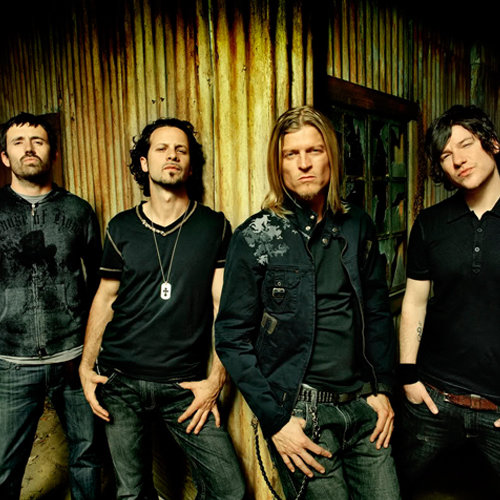 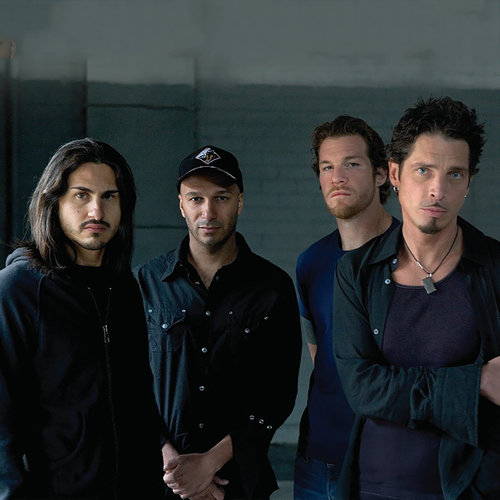 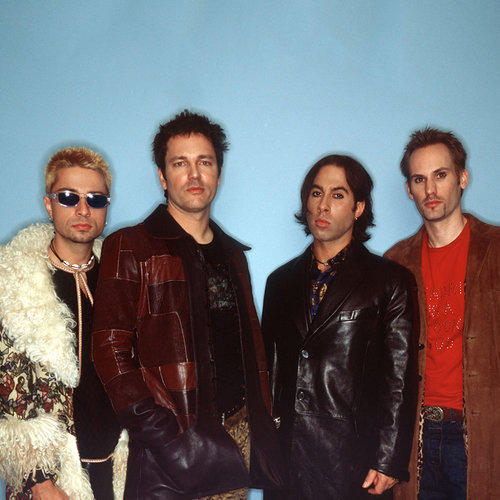