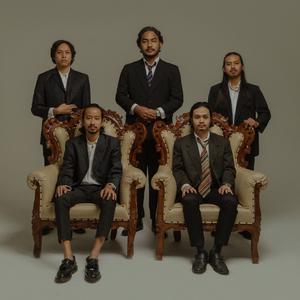 AMI Award nominee .Feast is an Indonesian music group consisting of Baskara Putra (also known as ), Fadli Fikriawan, Ryo ‘Bodat’, Dicky Renanda and Adnan S.P. Through their debut album MULTIVERSES in 2017 and the critically-acclaimed mini album Beberapa Orang Memaafkan (which by many is considered as the best release of the year) in 2018, .Feast has amassed a gigantic following in terms of audience / fan base numbers and has also gained the reputation as one of the biggest rock band in the archipelago -- even though the group has never stated themselves as a rock band. Either hate-them or love-them, .Feast is often regarded as an anomaly in the industry. As a heavily-polarized band with the ability to reach even the most unpredictable kind of audience, the nation has seen the band’s most well known songs (such as Peradaban, Berita Kehilangan and Tarian Penghancur Raya) being sung in front of the National Palace. They have also been sung as rally theme songs of Indonesia’s biggest mass demonstrations since the fall of Soeharto’s New Order in 1998, and at many of the Jakarta’s busiest red light corners. They are heard loud and clear from street musicians and buskers, to being played in the most hip clubs and bars of the nation’s biggest cities as party songs. By many, the band is now considered as the millenial and gen-z answer to many of Indonesia’s earlier politically-charged mass market musicians such as Iwan Fals and Efek Rumah Kaca. 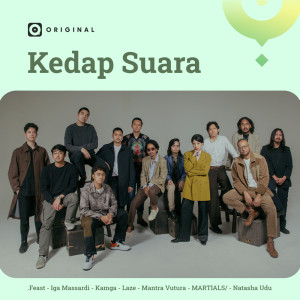 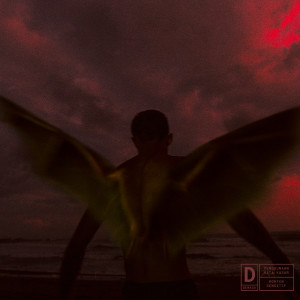 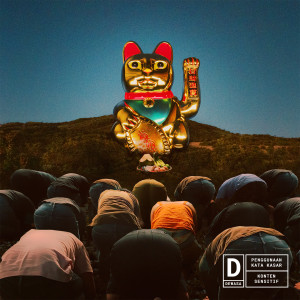 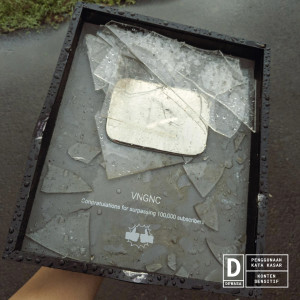 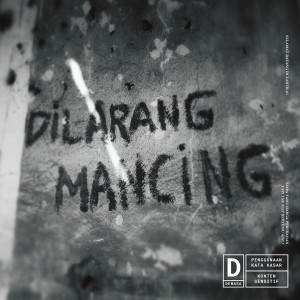 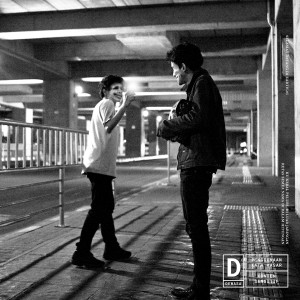 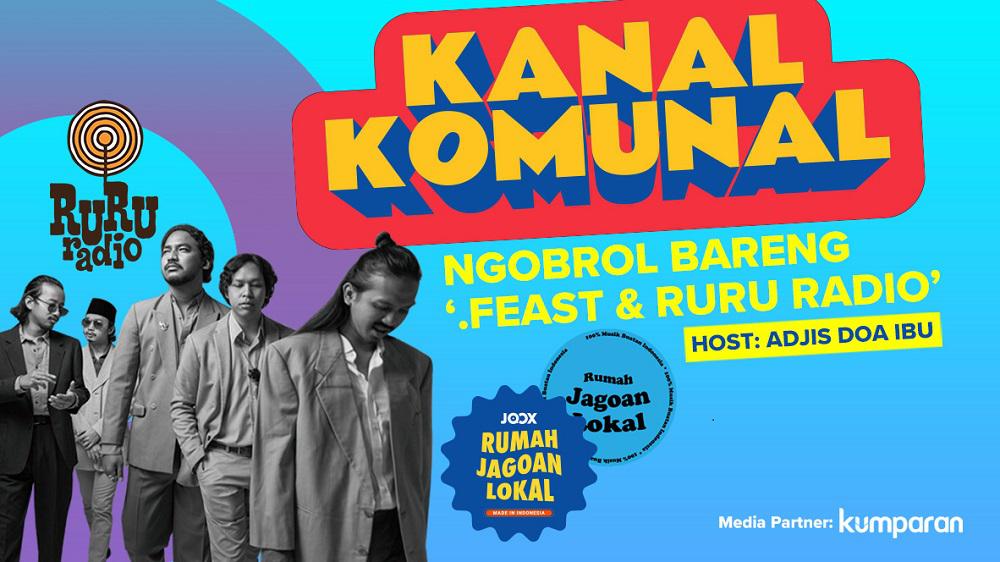 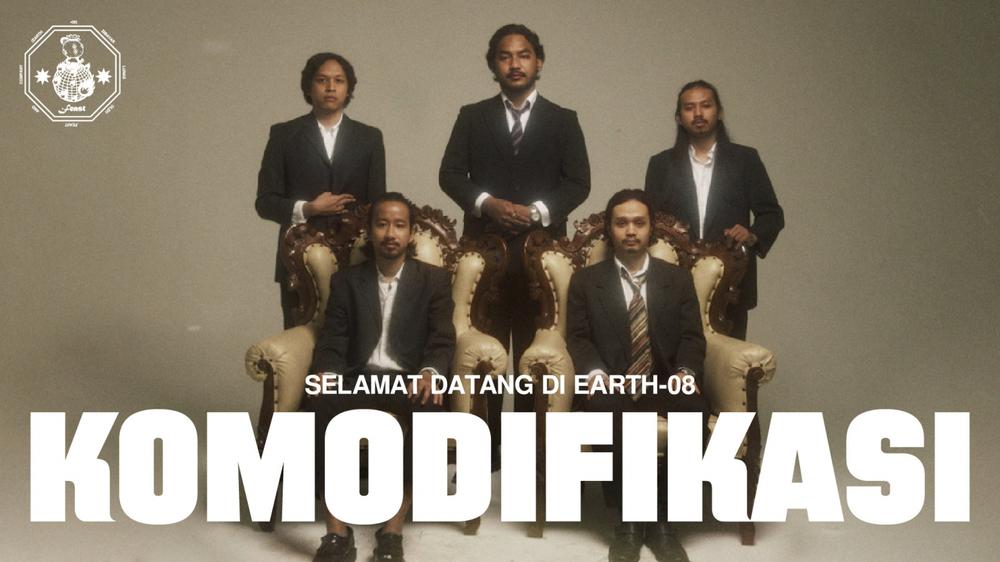 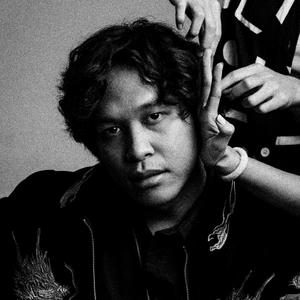 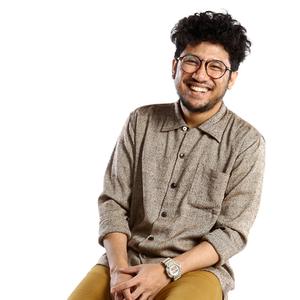 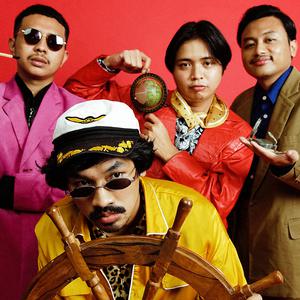 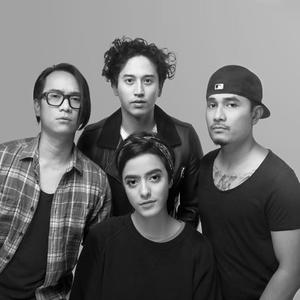