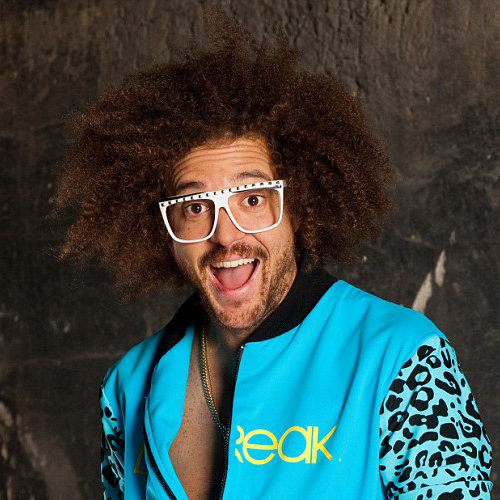 Stefan Kendal Gordy (born September 3, 1975), better known by his stage name Redfoo, is an American singer, dancer, DJ and rapper best known as part of the musical duo LMFAO. He formed the duo with his nephew, SkyBlu in 2006 and they released two studio albums before going on hiatus in 2012. He is the son of the founder of the Motown Record Company Berry Gordy, Jr. 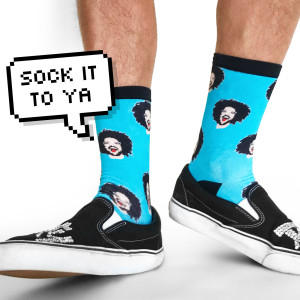 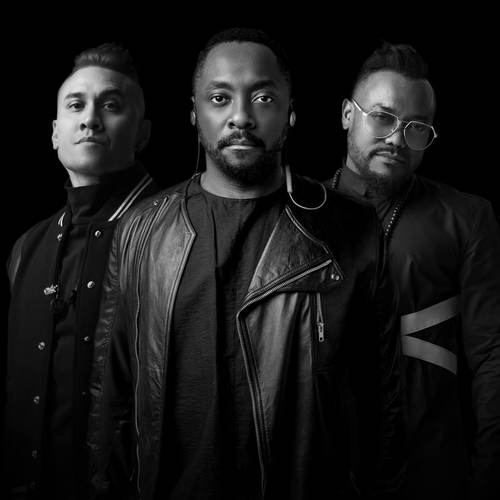 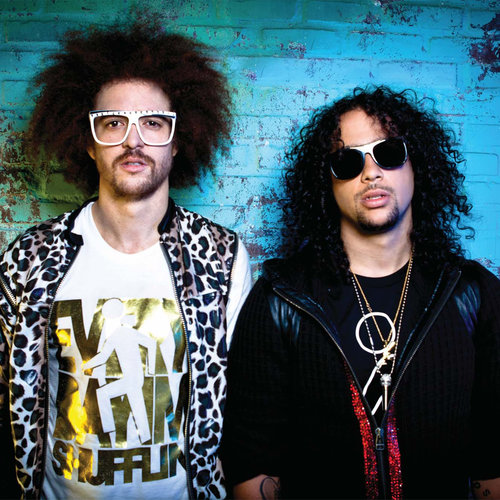 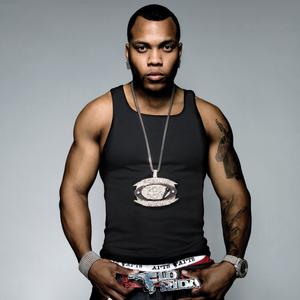 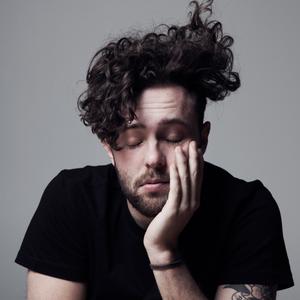