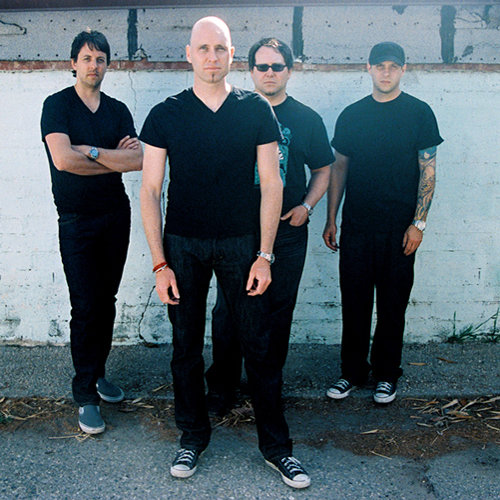 Vertical Horizon is an American alternative rock band formed at Georgetown University in Washington, D.C. in 1991. The band is best known for a string of hits in 1999 and early 2000s, including "You're a God", "Everything You Want", and "Best I Ever Had (Grey Sky Morning)". Their most recent album, Echoes from the Underground, was released in October 2013.[1] "Broken Over You” was the first single. 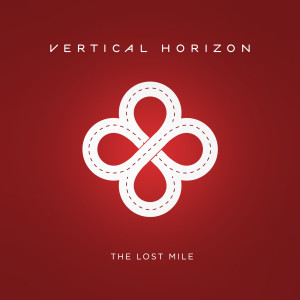 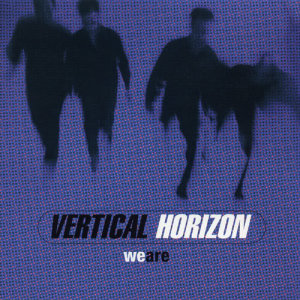 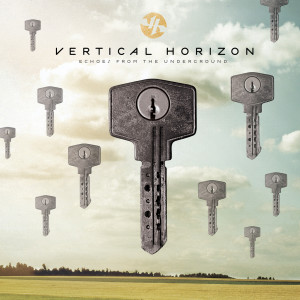 Echoes from the Underground8 Okt 2013 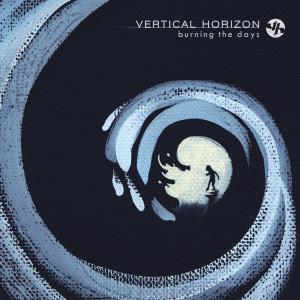 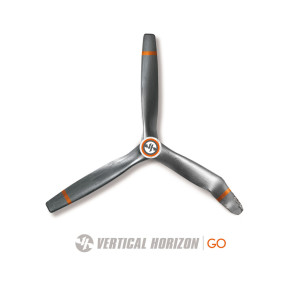 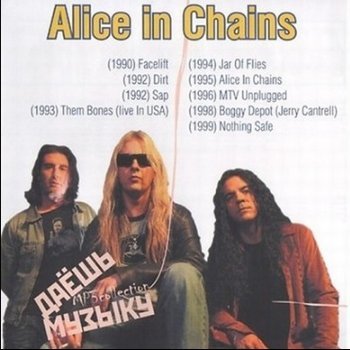 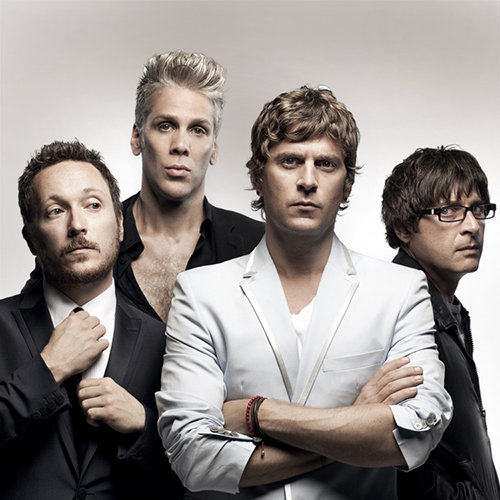 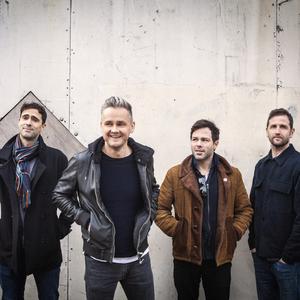 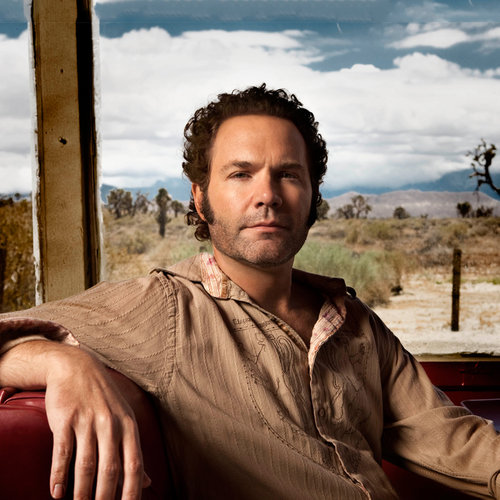 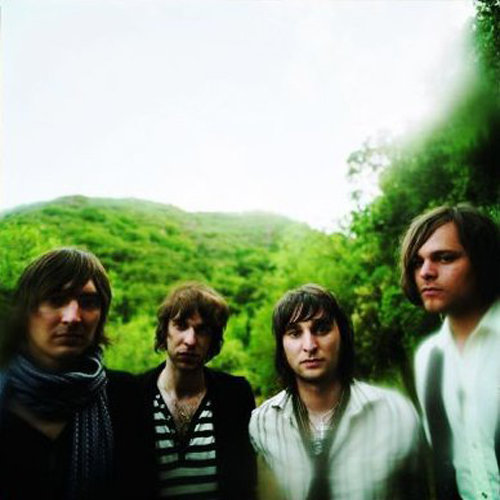