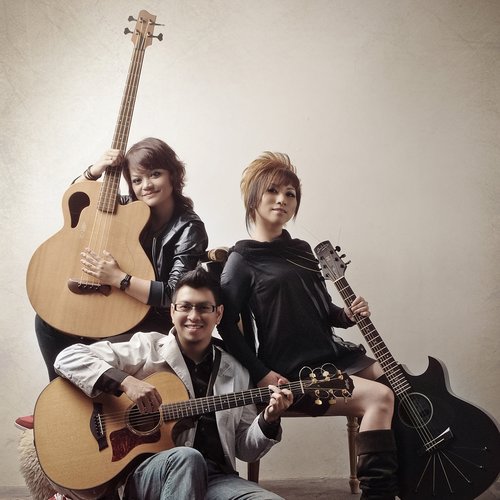 D’Cinnamons is a musical group from Indonesia with unplugged acoustic as its core genre. It consists of three members: Dodo (Lead Vocals &amp; Acoustic Guitar), Nana (Acoustic Bass &amp; Backing Vocal), and Bona (Acoustic Guitar &amp; Backing Vocal). Its concept is easy listening music at its core, especially with its focus on acoustic guitar and soulful vocals with a natural touch. The name is directly after a Latin word, “cinnamon,” which is a type of spices that is sweet smelling with a unique aroma. Taking this philosophy, they hope that D’Cinnamons, with its unique characteristics, could add flavours to the already diverse Indonesian music sphere. Officially formed on September 17, 2004, D’Cinnamons hoped to be distinguished from all other existing musical groups or bands at that time. Considering that the genre played by most groups or bands at that time was alternative pop rock, they were determined to the kind of music that was distinctive enough from the rest of the others: that is, unplugged acoustic. Despite this anti-mainstream concept, they still hoped to gain acceptance from the broader music listeners. It has been proven that up until now D’Cinnamons has been able to perform at various venues in front of people coming from a broad range of demography. 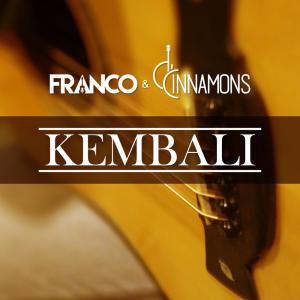 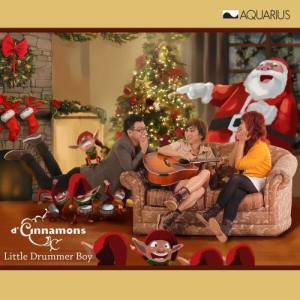 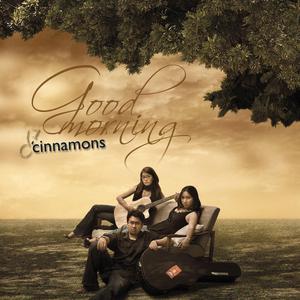 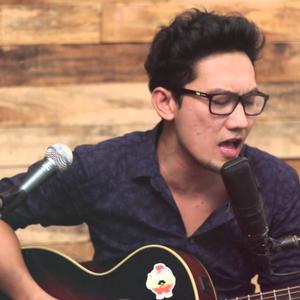 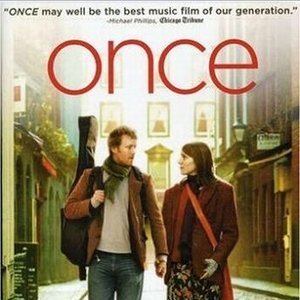 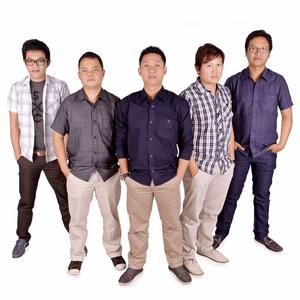 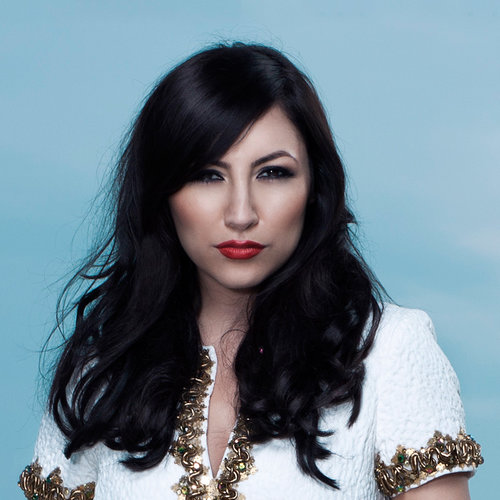 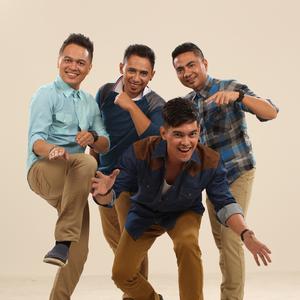