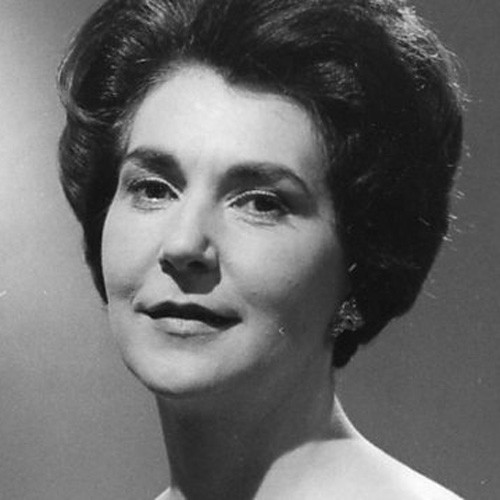 Helen Watts CBE (December 7, 1927 – October 7, 2009) was a Welsh contralto. She was born at Wales in Milford Haven and educated at the School of S. Mary and S. Anne, Abbots Bromley and the Royal Academy of Music. She began her career with the Glyndebourne Festival Chorus, and was a regular broadcaster on the Welsh Home Service. Watts subsequently had a distinguished career as an opera singer. In 1978 she was awarded the CBE. She died on October 7, 2009 at the age of 81. 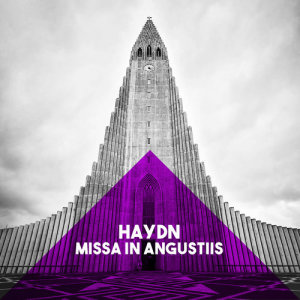 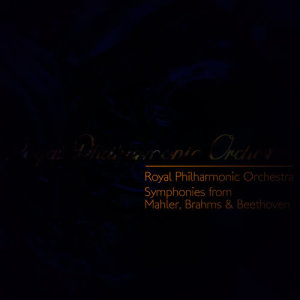 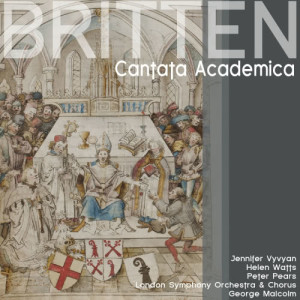 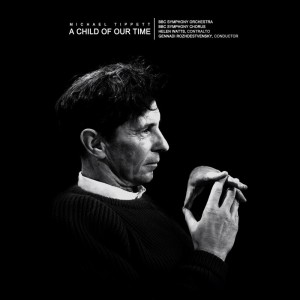 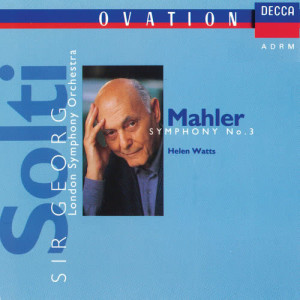 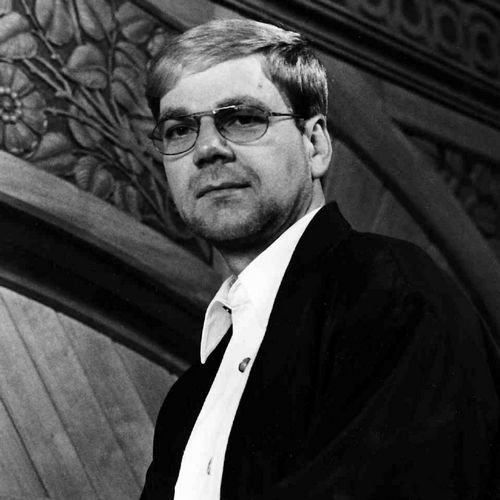 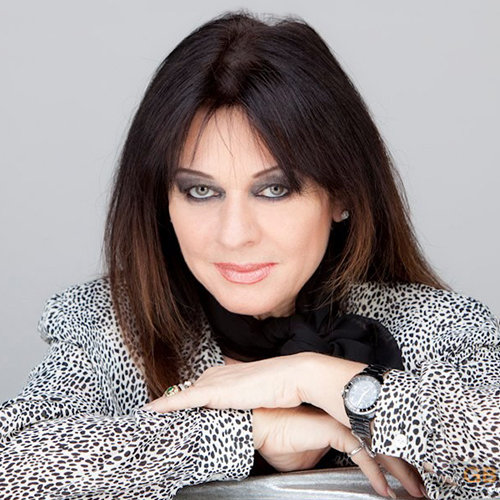