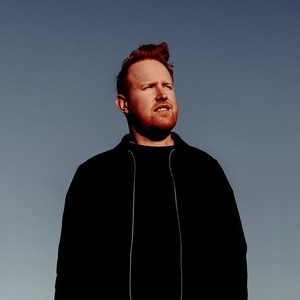 Gavin James is a singer songwriter from the heart of Dublin, Ireland. At just 21 years old, Gavin developed his songwriting and performance skills through a series of live residences in Dublin's pubs over the last three years. He released his debut No.1 EP "Say Hello" in Ireland through Believe Recordings in November 2012, with the title track recently winning the much coveted "Song Of The Year" prize at the Meteor Choice Awards 2013. Gavin has an exceptional voice and songwriting ability that has a variety of influences including Damien Rice, Ray Lamontagne and Ray Charles. He's already selling out his own headline shows in Ireland and has performed alongside Ingrid Michaelson on her UK tour, Lianne La Havas, Lewis Watson and Beth Orton amongst many others. Gavin will be joining Kodaline on their tour in March/April this year.