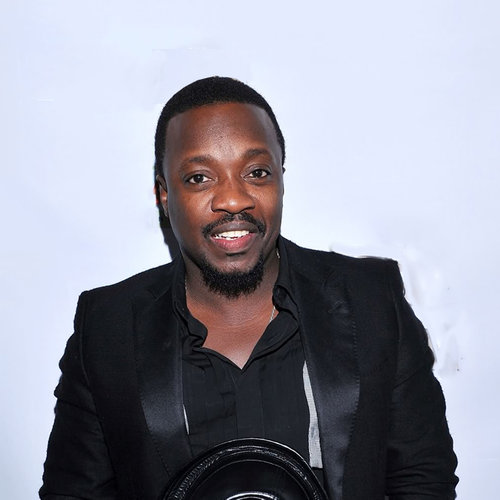 Anthony Cornelius Hamilton (born January 28, 1971, Charlotte, North Carolina.) is an American R&B singer-songwriter, and record producer who rose to fame with his platinum-selling second studio album Comin' from Where I'm From (2003), which featured the title track single "Comin' from Where I'm From" and the follow-up "Charlene". He is also known for the song "Freedom" from the soundtrack album of Django Unchained cowritten and sung as a duo with indie soul singer Elayna Boynton. 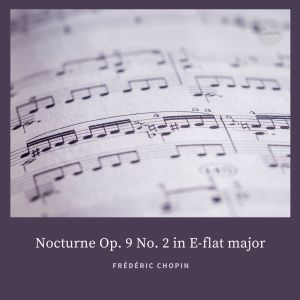 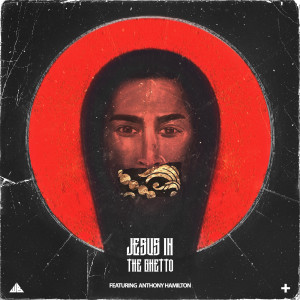 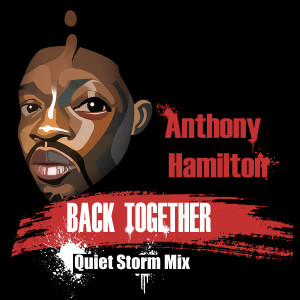 Back Together (Quiet Storm Mix)2020年9月4日 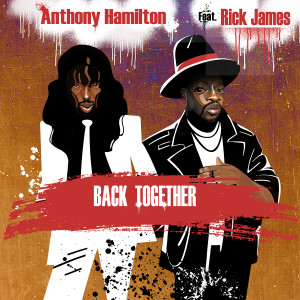 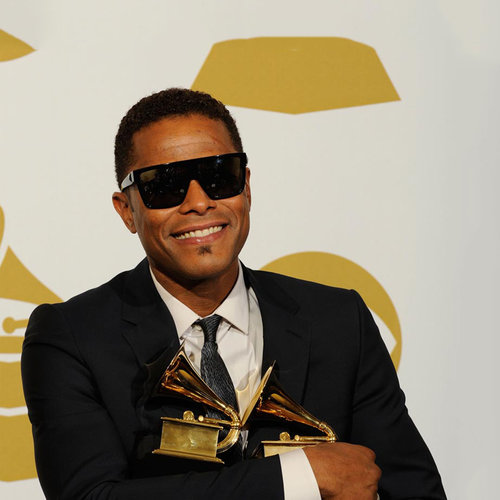 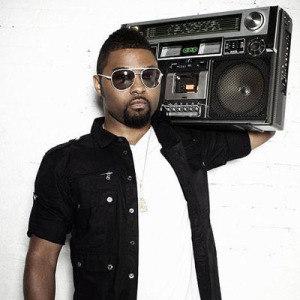 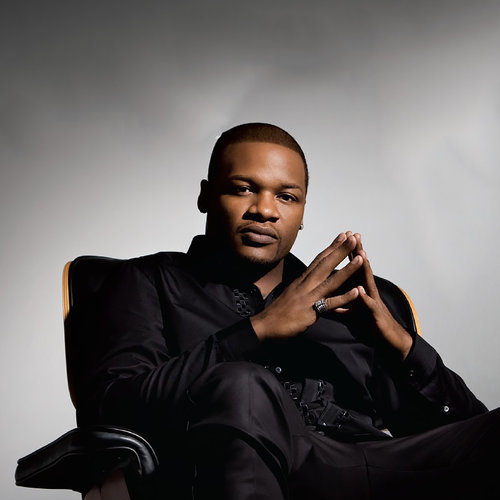 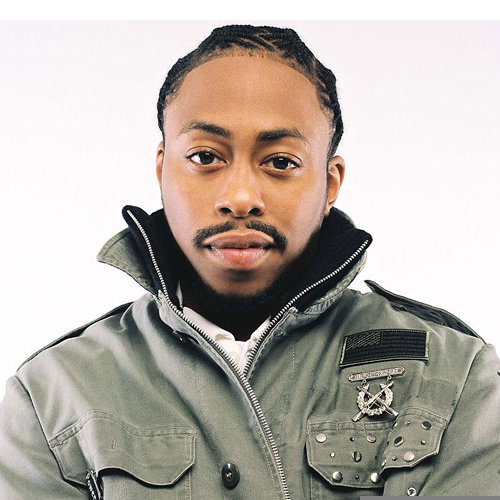 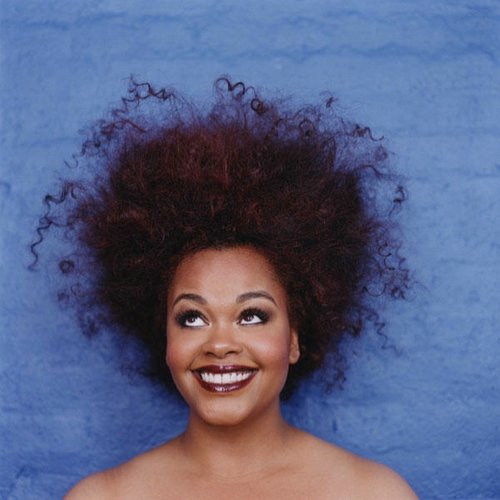