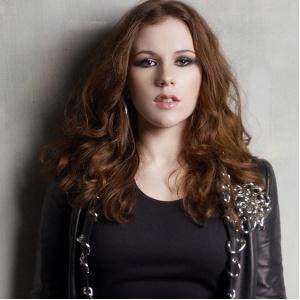 Kathleen Anne Brien (born 8 May 1989), better known as Katy B, is a British singer-songwriter and a graduate of the BRIT School. She is a dubstep, R&B, funky, house and UK garage singer and has also performed under the name Baby Katy. She released her first single with the label Rinse in 2010. The same year, she completed a degree in Popular Music at Goldsmiths, University of London. She was nominated for the 2011 Mercury Prize. 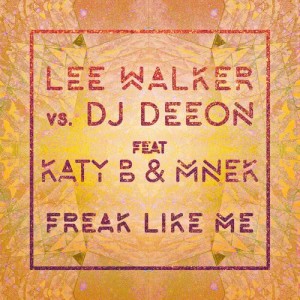 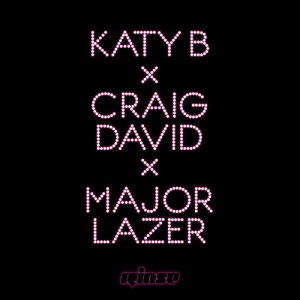 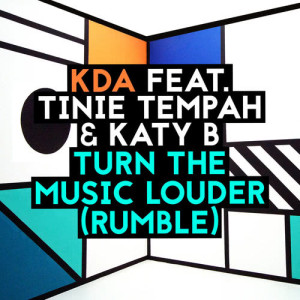 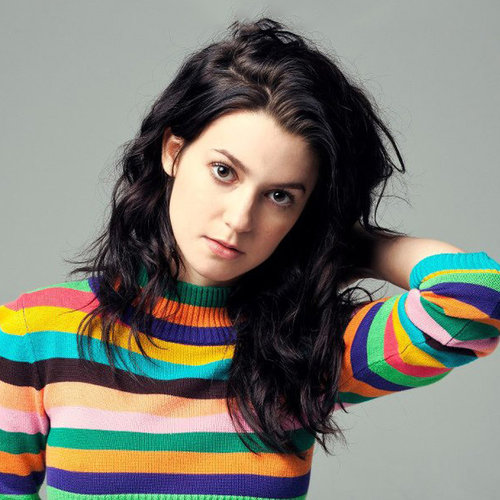 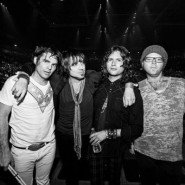 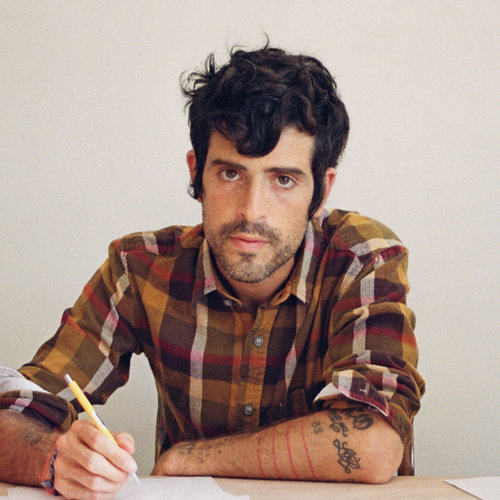 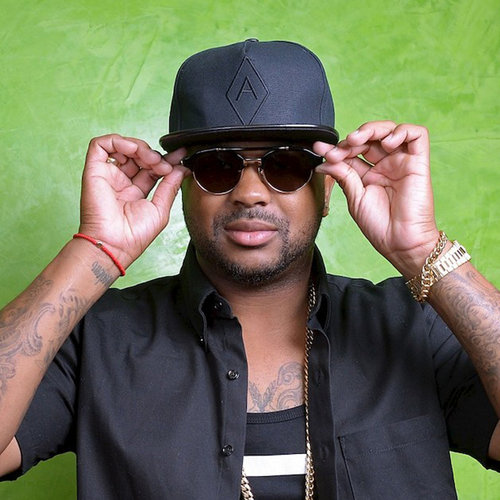 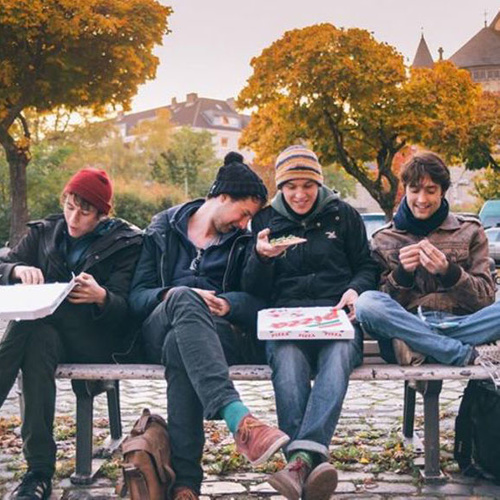 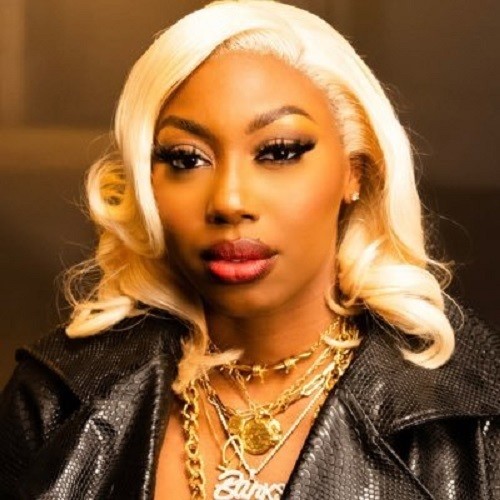