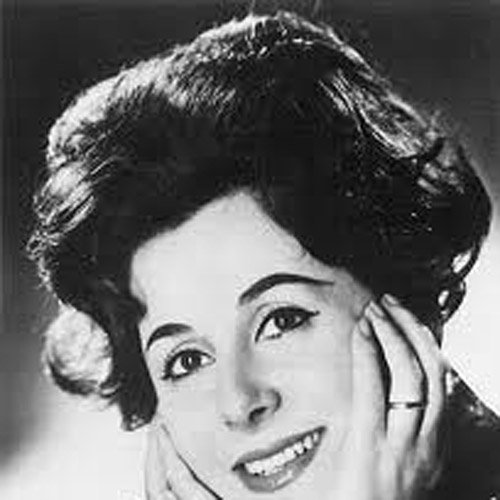 Antonietta Stella (March 15, 1929, Perugia, Italy as Maria Antonietta Stella) is an Italian operatic soprano, one of the finest Italian spinto sopranos of the 1950s and 1960s, possessing a beautiful and ample voice, and particularly associated with Verdi and Puccini roles. Stella studied at the Accademia Nazionale di Santa Cecilia in Rome, and made her debut in Spoleto, as Leonora in Il trovatore, in 1950, and appeared at the Rome Opera in 1951, as Leonora in La forza del destino. She quickly sang throughout Italy, Florence, Naples, Parma, Turin, Catania, Verona, Venice, etc., and made her debut at La Scala in Milan, as Desdemona in Verdi's Otello, in 1954, where she sang regularly to great acclaim until 1963, in roles such as Violetta in La traviata, Elisabetta in Don Carlo, Amelia in Un ballo in maschera, the title roles in Aida and Tosca, Mimi in La bohème, Maddalena in Andrea Chénier, Cio-Cio-San in Madama Butterfly, etc. 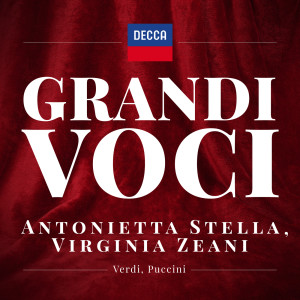 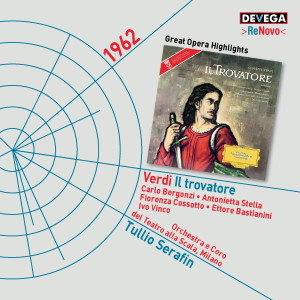 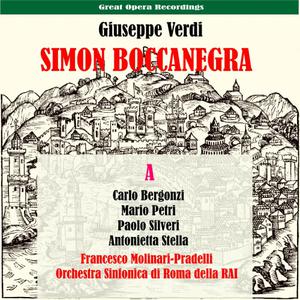 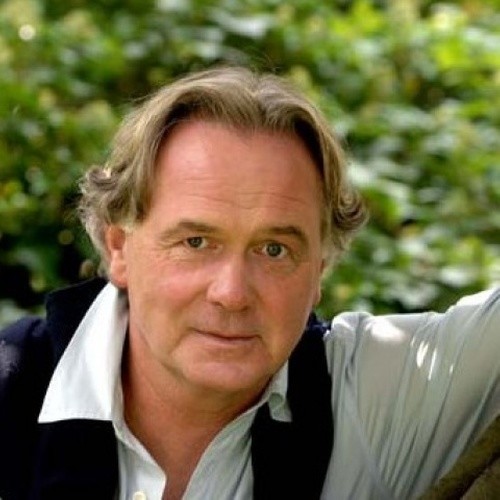