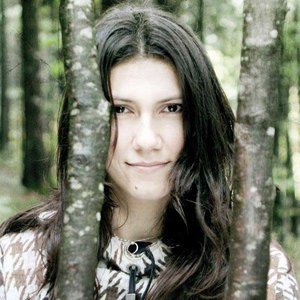 Elisa Toffoli (born December 19, 1977 in Trieste) is an Italian singer-songwriter, performing under the mononym Elisa. She is one of few Italian musicians to write and record mainly in English. She draws inspiration from many genres such as pop, alternative rock, electronica and trip hop. In Europe she is perhaps most recognised for the single Come Speak to Me, while American audiences may recognise the song Dancing as featured in both the 2006 and 2007 seasons of So You Think You Can Dance.