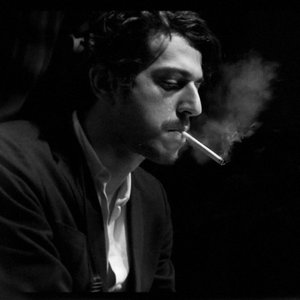 Gesaffelstein (born 1985 as Mike Lévy in Lyon) is a French techno artist and DJ. He has worked alongside, and remixed tracks for such artists as varied as Tiga, Miss Kittin and Lana Del Rey. He produced two tracks on Yeezus, the sixth album of American rapper Kanye West, including the lead single "Black Skinhead" and "Send It Up", both tracks produced with West, Daft Punk, Brodinski and Mike Dean. Gesaffelstein released his debut album ALEPH on October 28, 2013 under Parlophone Records and EMI Music, which had been recorded since 2011.