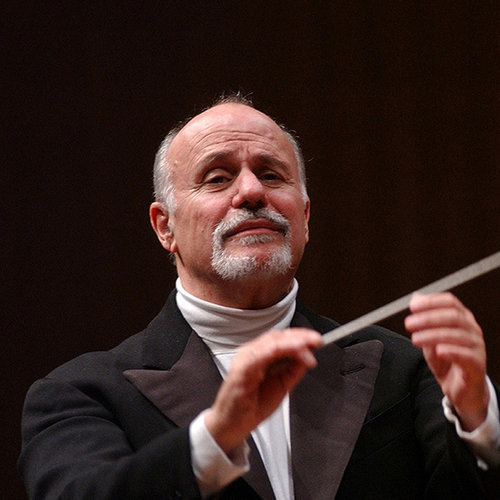 David Zinman is the command of the United States, as we all know he's extensive repertoire with the emphasis on large-scale music recently in both North America and Europe. His own instrument was the violin, he studied at Oberlin College Conservatory of Music in Ohio. He received a master of composition at the University of Minnesota in 1963. During the same period, he participated in the Berkshire Music Center at Tanglewood. French conductor Pierre Monteux, he noted that, resulting in Xin Man of the students to carry out the Monteux School in Maine. He seems to have as a guest conductor in the Netherlands Kammerorkest, the organization him as a conductor. His success in the Netherlands led to the country's leading full-size orchestra, the Rotterdam Philharmonic Orchestra, invited him to be its music director. He also had a section in the Netherlands. During this period he has been music consultant and music director of the Rochester (New York) Philharmonic. 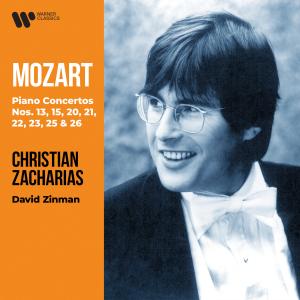 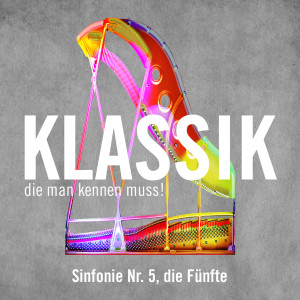 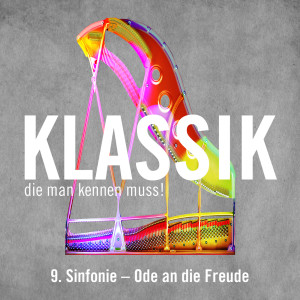 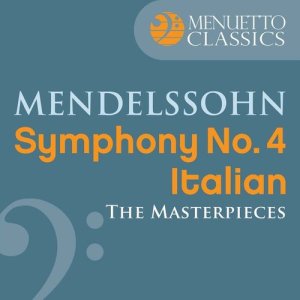 The Masterpieces - Mendelssohn: Symphony No. 4 in A Major "Italian"2018年5月11日 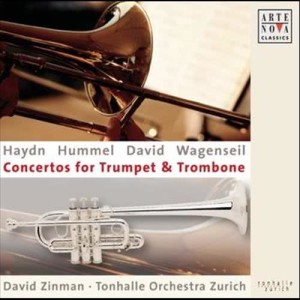 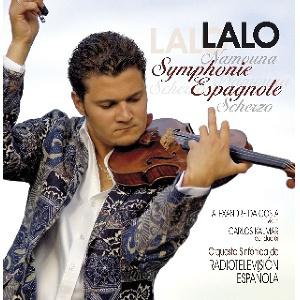 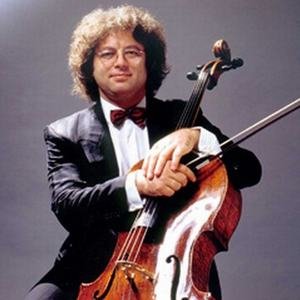 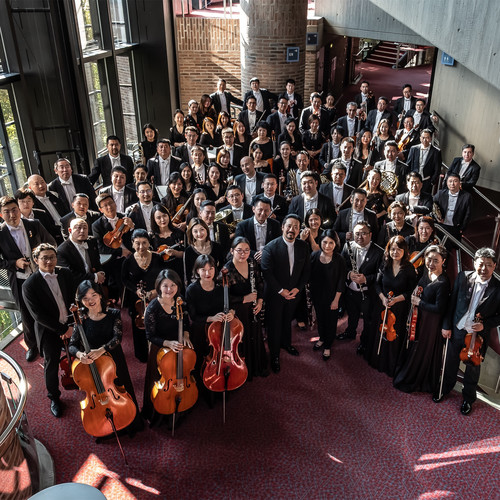 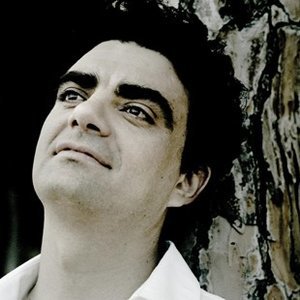