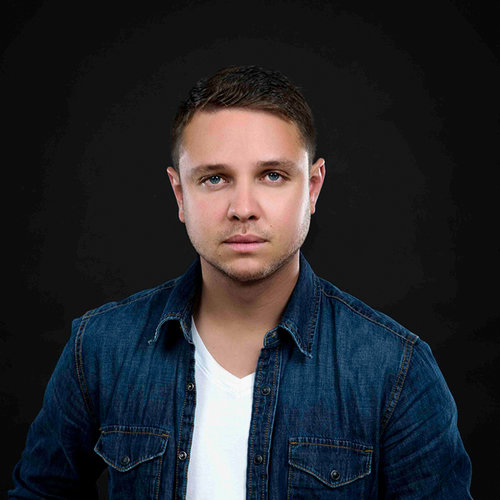 DJ | Producer The Miami born, now Los Angeles resident BORGEOUS is making waves as a music producer and DJ. His keen ear and innate talent to produce a provocative, textured sound have made people take notice. His newest release Tsunami on Spinnin/Doorn Records has already begun to make huge waves in the music scene and it hit #1 on the Beatport Top 100 charts and Electro House Charts in 6 days. Tsunami has been called one of the biggest tracks of 2013 and has had support at every festival including Tomorrowland, Ultra and many more. Big artist such as Calvin Harris, Hardwell, David Guetta, Afrojack, Diplo, Dada Life, Sander van Doorn, W&W, Dimitri Vegas and Like Mike and many more have been supporting Tsunami. 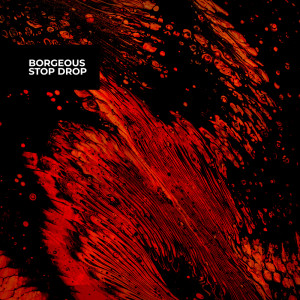 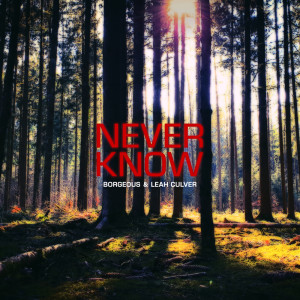 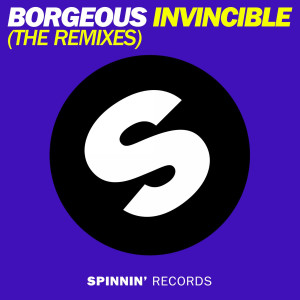 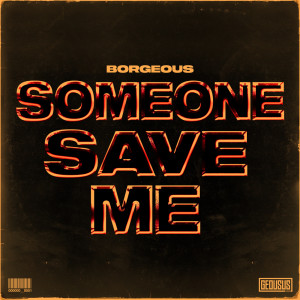 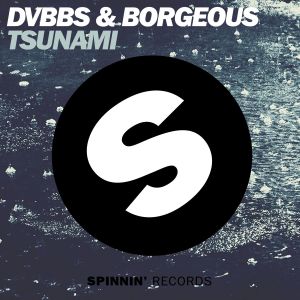 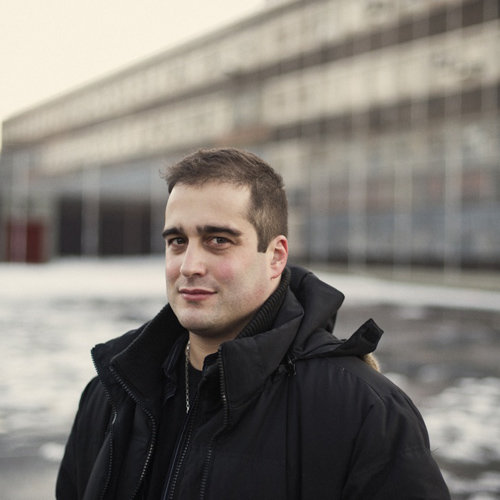 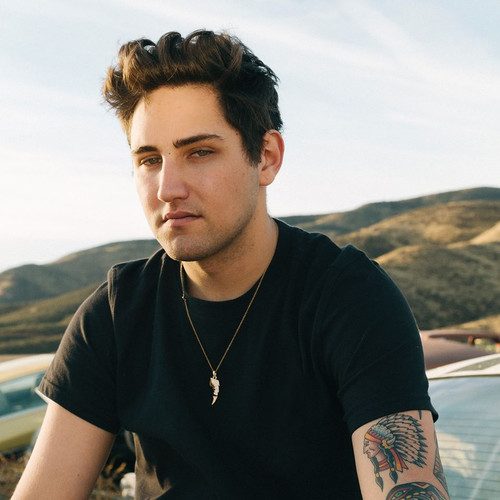 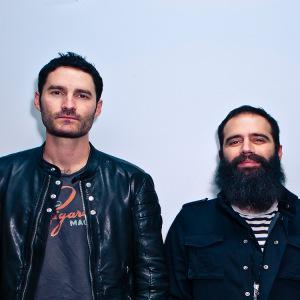 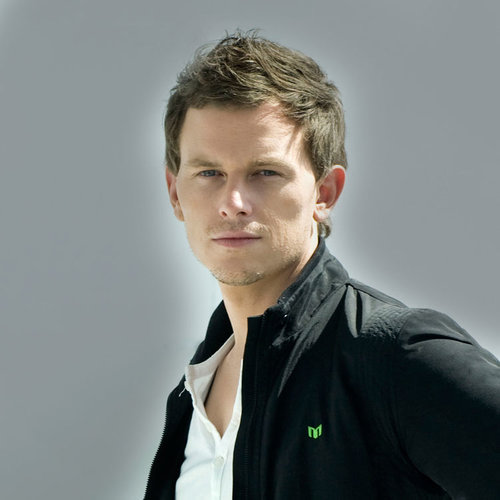 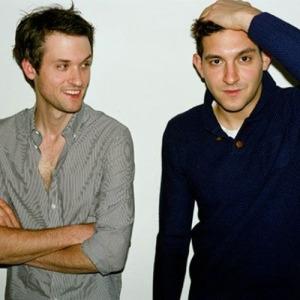 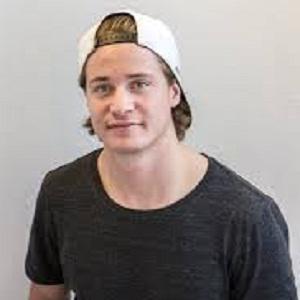