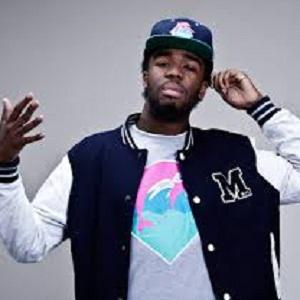 Sudan Ahmeer Williams (born November 17, 1989) is an American rapper and record producer, better known by his stage name Iamsu! (sometimes stylized IamSu!). Iamsu! has released various mixtapes in his career including the critically acclaimed Suzy 6 Speed, Million Dollar Afro with frequent collaborator Problem and the Kilt series. He is best known for featuring on LoveRance's "Up!" and E-40's "Function". He is also a member of the production team The Invasion.