Pierre David Guetta is a French DJ, record producer and songwriter. Globally, he has racked up over 50 million record sales, whereas his total number of streams is over 10 billion. In 2011 & 2020, Guetta was voted as the number one DJ in the DJ Mag Top 100 DJs poll. In 2013, Billboard crowned "When Love Takes Over" as the number one dance-pop collaboration of all time. He has been called the "grandfather of EDM". 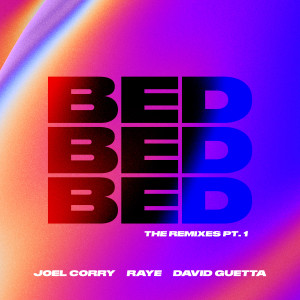 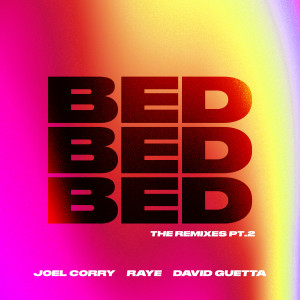 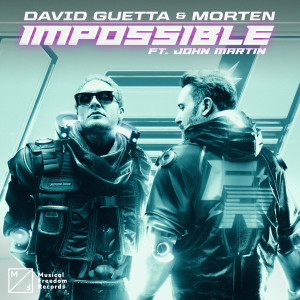 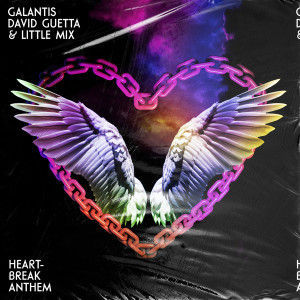 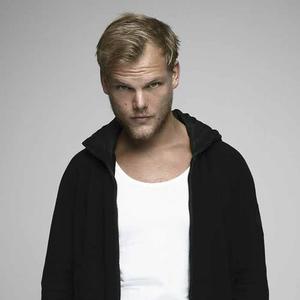 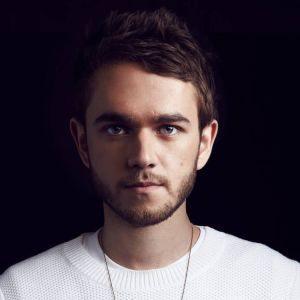 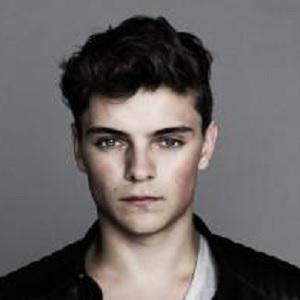 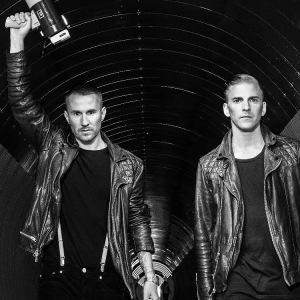