Chase & Status are a British Electronic music production duo composed of Saul Milton (Chase) and Will Kennard (Status). In addition, MC Rage & Andy Gangadeen also make up the live band. The duo are from London, and formed in 2003 after meeting at university in Manchester. The duo have since released two studio albums as well as collaborating with major artists such as Plan B, Cee Lo Green, Rihanna, Example and Tinie Tempah. 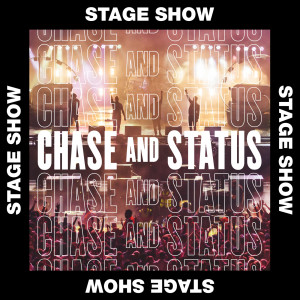 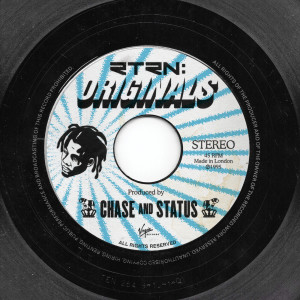 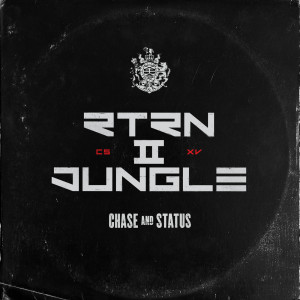 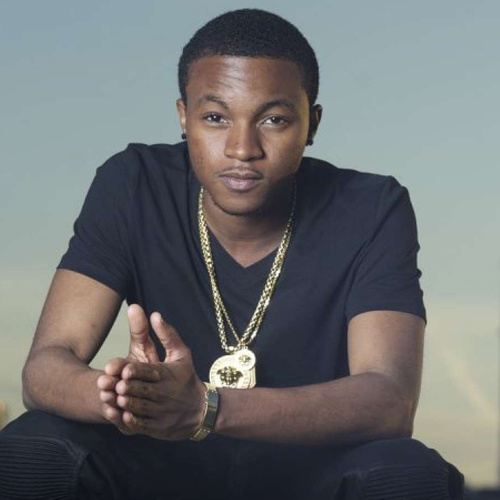 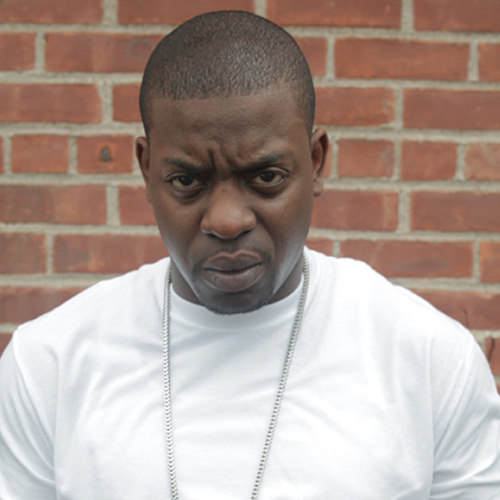 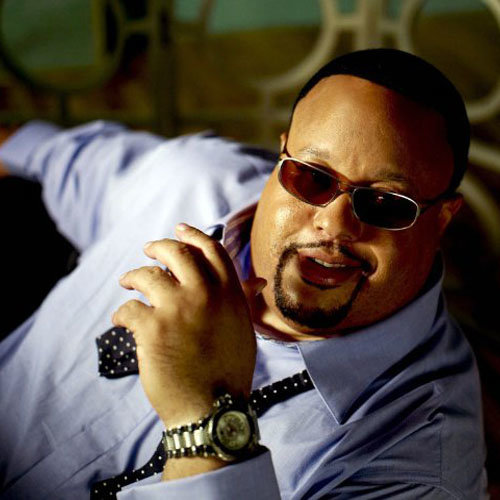 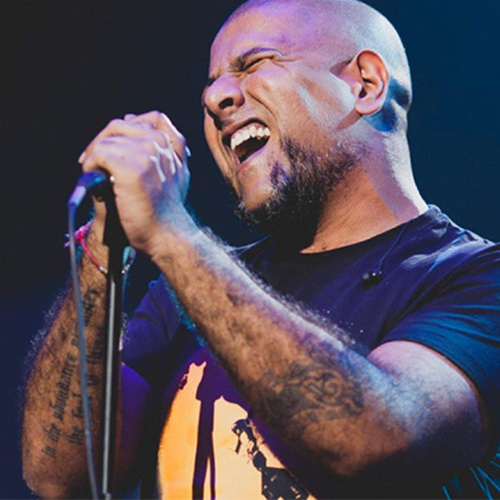 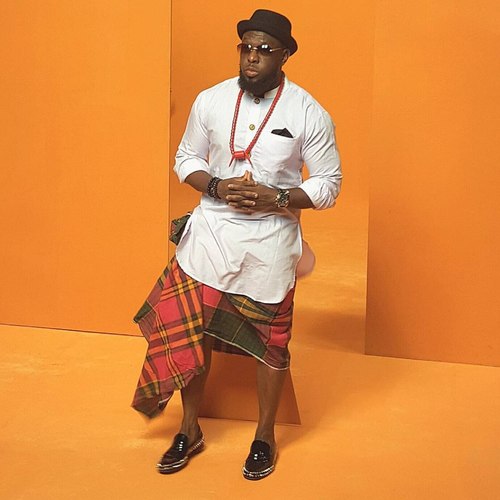