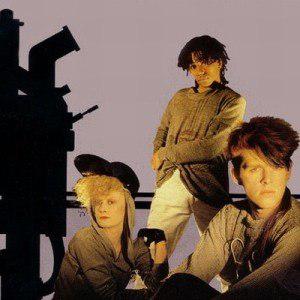 The Thompson Twins -- who were neither a duo nor related, but simply named after the Tin Tin cartoon -- were one of the more popular synth-pop groups of the early MTV era, scoring a handful of hits before fading away into lite-funk obscurity. While many of their contemporaries indulged in stylish variations on Roxy Music or robotic electronic funk, the Thompson Twins were more pop-oriented, even when they strayed into dance-pop. Despite their success -- "Hold Me Now," "Lay Your Hands on Me," "King for a Day" all reached the U.S. Top Ten -- the group was unable to successfully expand their synth-pop sound and, consequently, their audience had virtually disappeared by the late '80s.