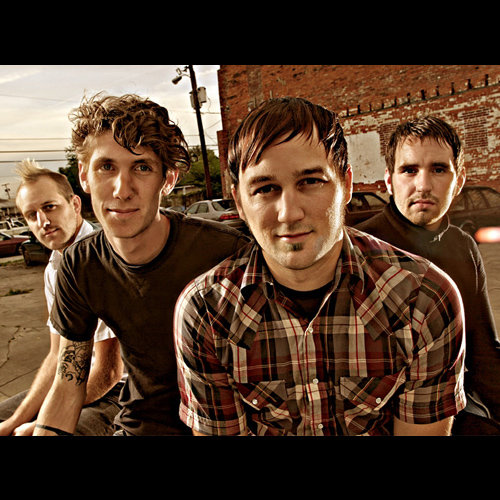 Number One Gun is a Christian rock band from Chico, California, that was most recently signed to Tooth & Nail Records. They self-released their debut EP Forever in 2002, before releasing their follow-up albums Celebrate Mistakes (2003) on Floodgate Records and Promises for the Imperfect (2005) on Tooth & Nail Records. In 2006, members of Number One Gun decided to move on to different projects despite their growing success. A MySpace bulletin cleared up the state of the band, stating that Schneeweis created a new band called The North Pole Project, Keene and Mallory formed Surrogate, and that Sellers moved on to play bass in the band Armed for Apocalypse. In early 2007, The North Pole Project changed its name to Number One Gun, making it the current manifestation of Jeff's solo project. Number One Gun released The North Pole Project, January 15, 2008, on Tooth and Nail Records. The first song from the album, Million, was released on PureVolume on September 17, 2007. Number One Gun supported this album by touring from January 15–30, 2008 with Justin Richards from Brighten on guitar and drummer Jonathan Russo (Who is the owner, engineer and songwriter for Sky Bison Studios). The band's latest release, To The Secrets And Knowledge, is a continuation of the one-man project. In June 2012, Jeff Schneeweis announced on his Twitter that he was developing a new song under the Number One Gun band name. Further posts on Twitter and Facebook revealed that the original NOG lineup would be reuniting to write and record a new full-length album. In July 2012, the band launched a Kickstarter page to help fund their new album and subsequent tour. In addition, the band announced that Stephen Christian, lead singer of the band Anberlin, will collaborate and contribute vocals for at least one song on the new album. The album is expected to be complete February 2013.[1] 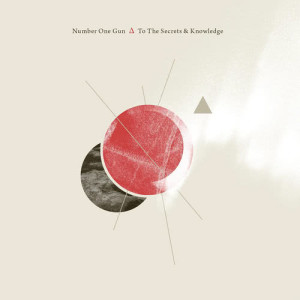 To The Secrets And Knowledge2010年1月1日 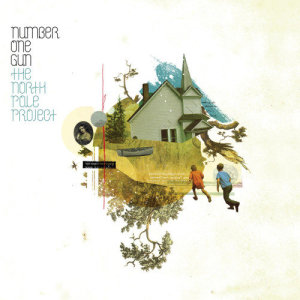 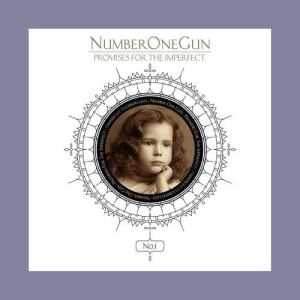