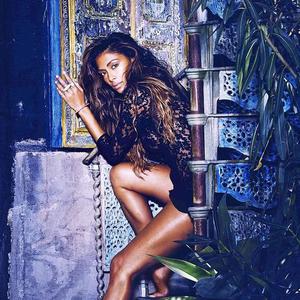 Nicole Prescovia Elikolani Valiente Scherzinger (/niˈkoʊl ˈʃɜrzɪŋər/ ni-kohl shur-zing-ər; born June 29, 1978) is an American singer, songwriter and television personality. After beginning her career as a member of both Days of the New and Eden's Crush, she achieved widespread recognition as the lead vocalist of pop group The Pussycat Dolls, one of the world's best-selling girl groups of all time, before commencing her career as a solo recording artist in 2007. 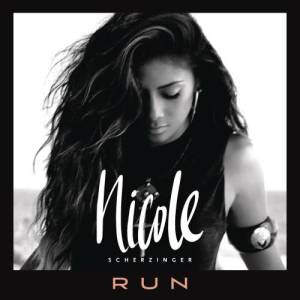 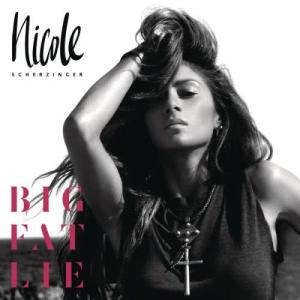 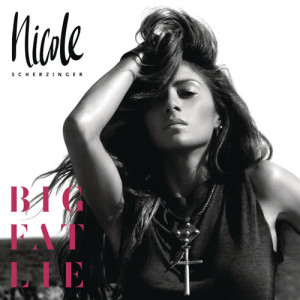 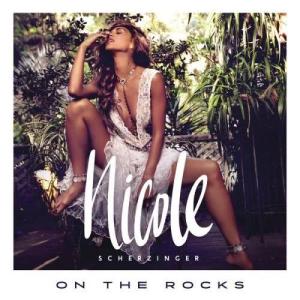 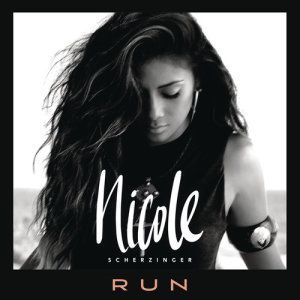 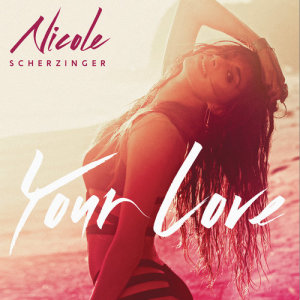 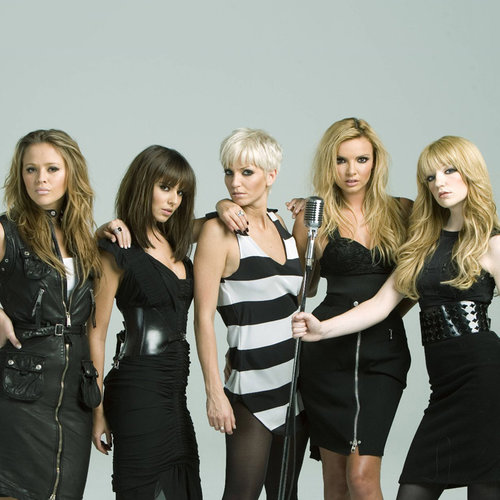 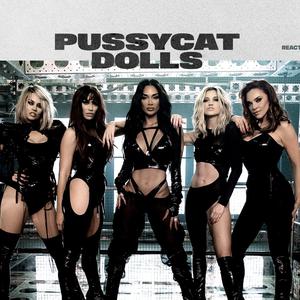 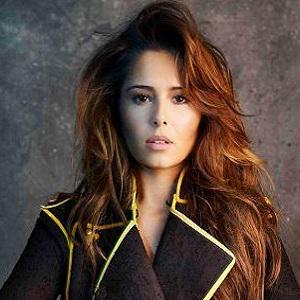 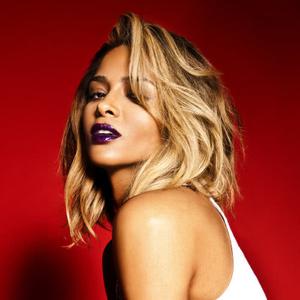 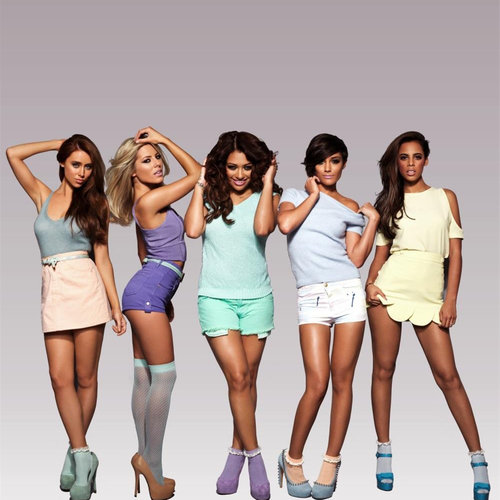 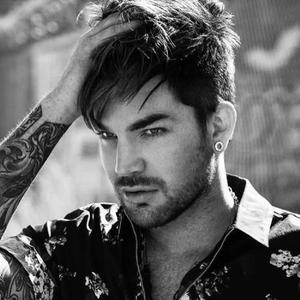