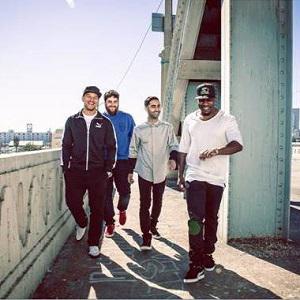 Rudimental are an English drum and bass quartet, signed to Asylum Records and independent label Black Butter. The quartet consists of songwriters and producers Piers Agget, Kesi Dryden, Amir Amor and DJ Locksmith. The group rose to prominence in 2012 when their single "Feel the Love", featuring singer John Newman, topped the UK Singles Chart. The group have released further singles since, including "Not Giving In" (featuring John Newman and Alex Clare) and 2013 single Waiting All Night, which also topped the chart in the UK. 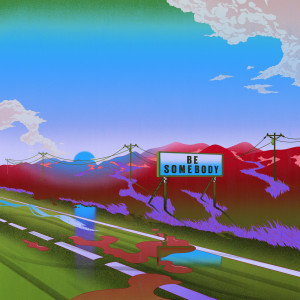 Be Somebody (The Prototypes Remix)2021年4月16日 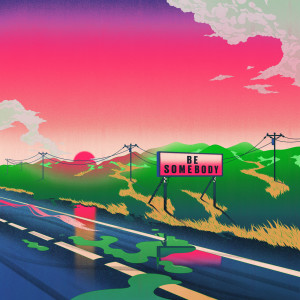 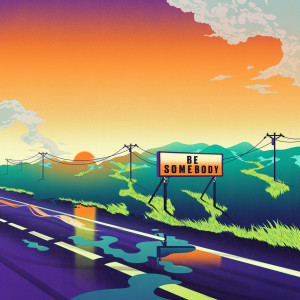 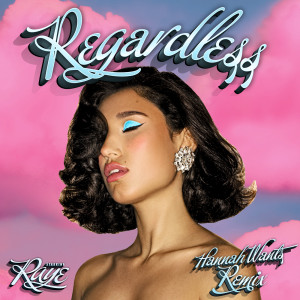 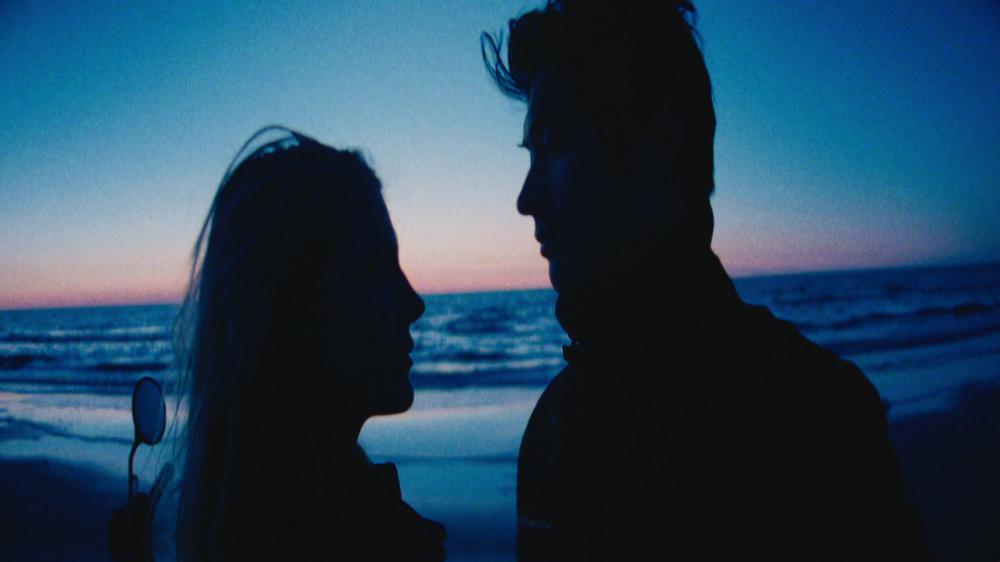 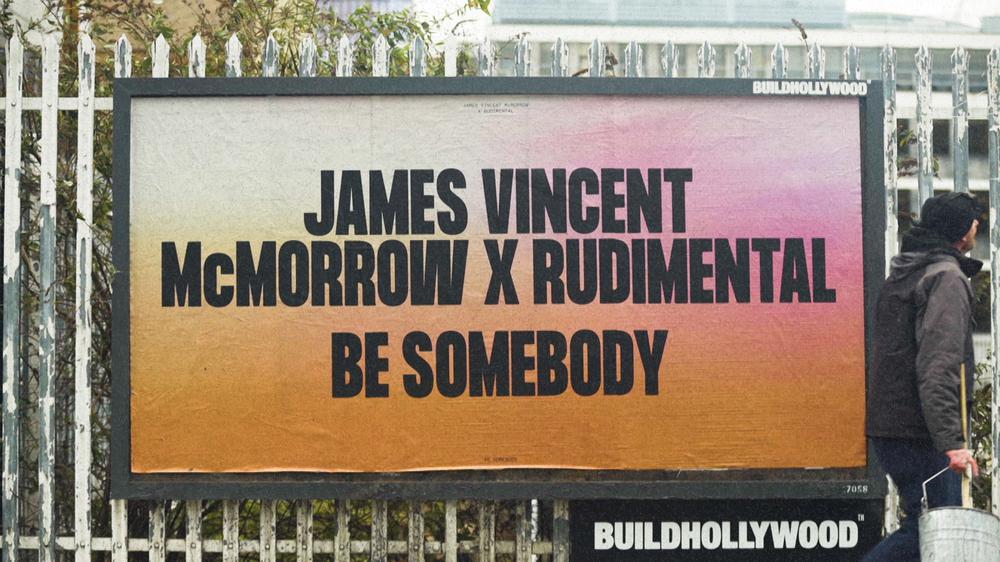 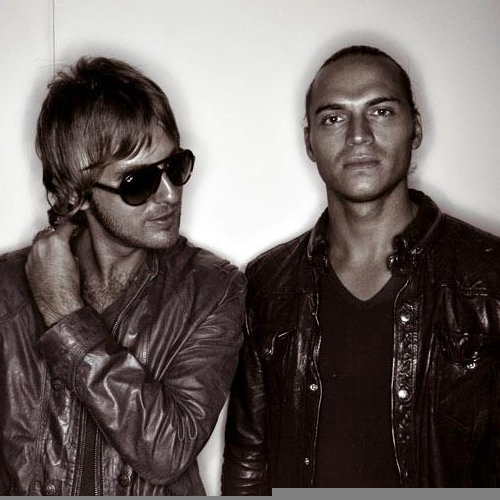 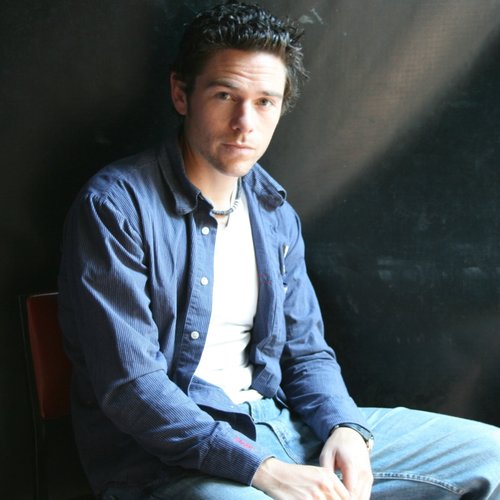 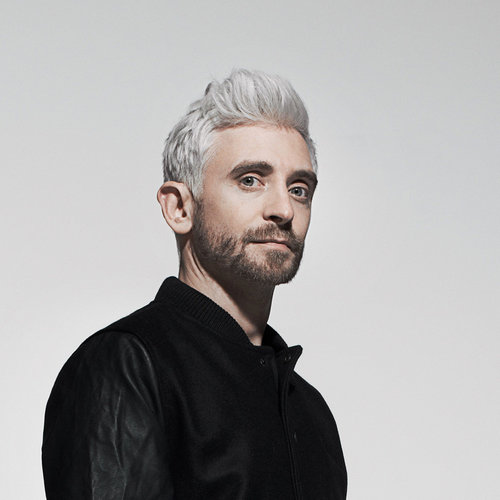 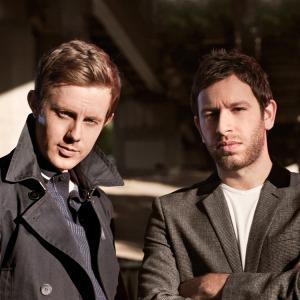 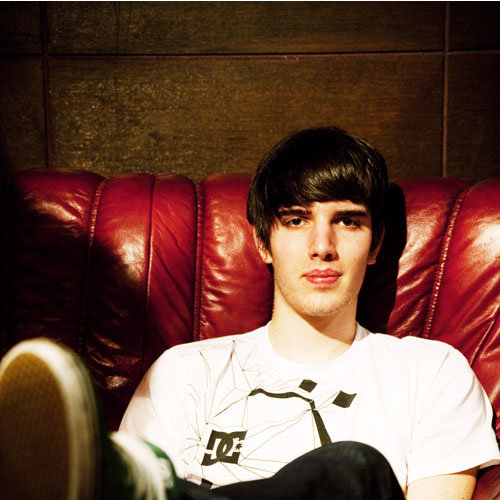 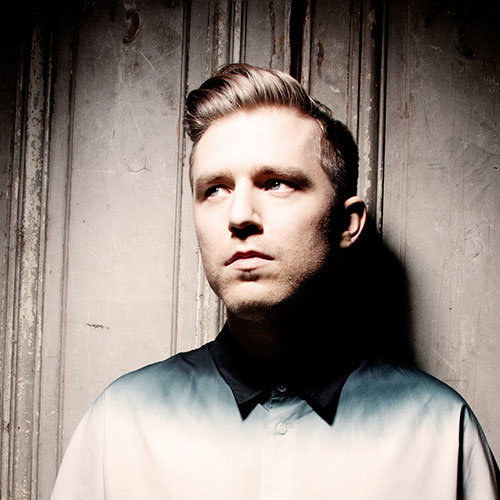