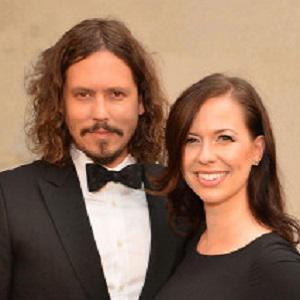 The Civil Wars are an American musical duo composed of singer-songwriters Joy Williams and John Paul White. After releasing a live-performance album and a four-song EP, their full-length album Barton Hollow was released in 2011. The band won the Grammy Award for Best Country Duo/Group Performance and Best Folk Album in 2012. The duo is on hiatus 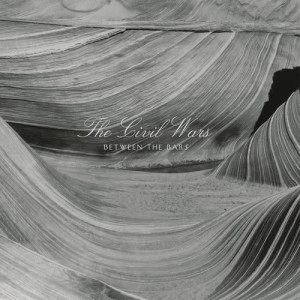 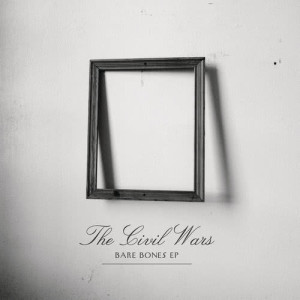 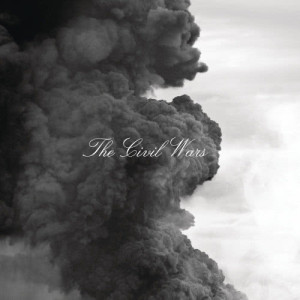 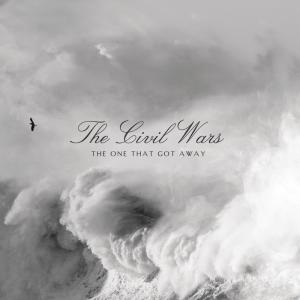 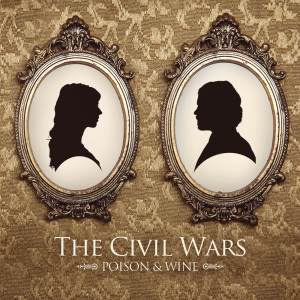 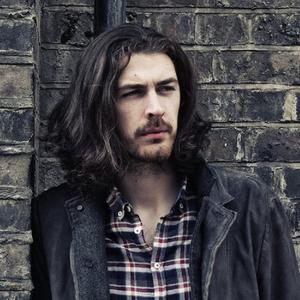 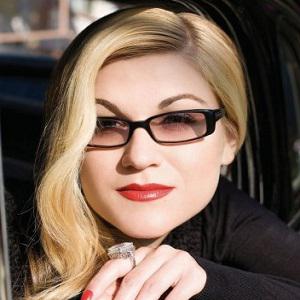 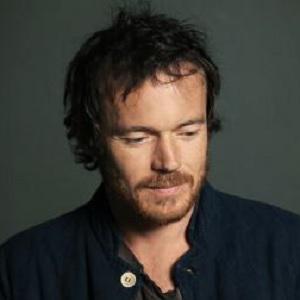 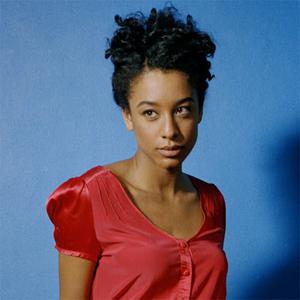 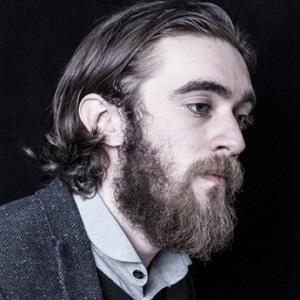