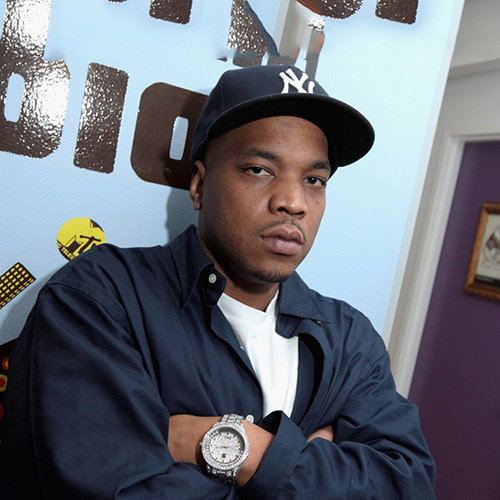 David Styles (born November 28, 1974), better known by his stage name, Styles P, is an American rapper, author, and entrepreneur. He is prominently known as a member of Hip Hop group The LOX and is also a part of the Ruff Ryders hip-hop group, and in addition has released multiple albums and mixtapes as a solo MC. 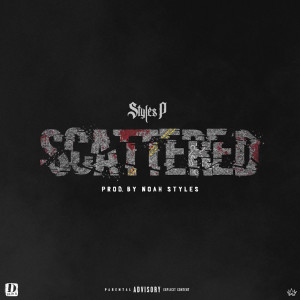 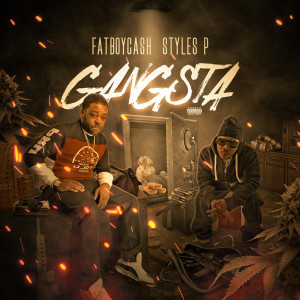 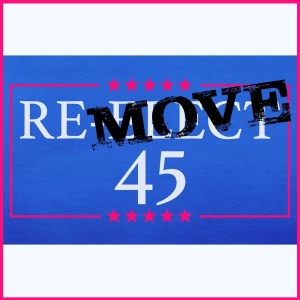 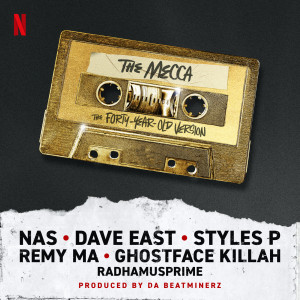 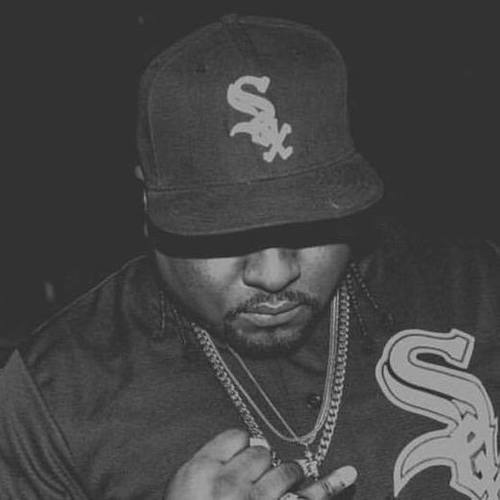 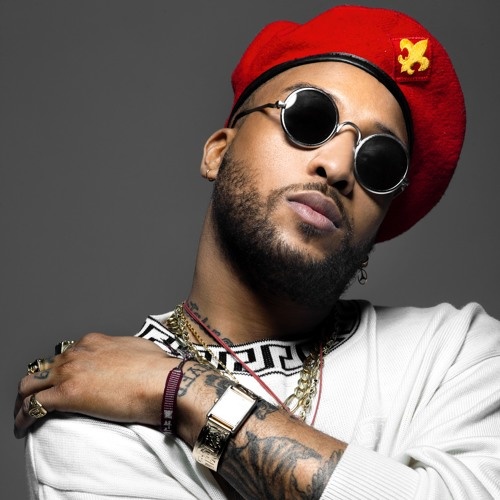 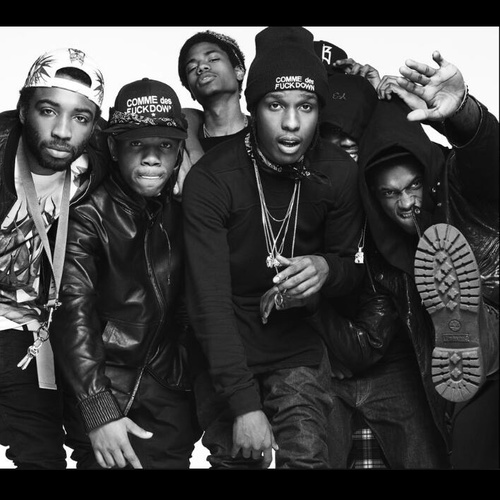 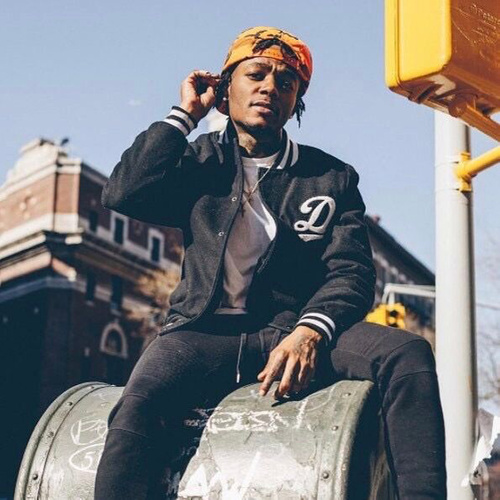 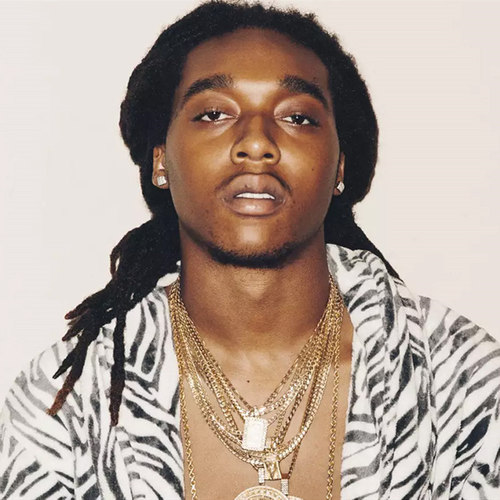