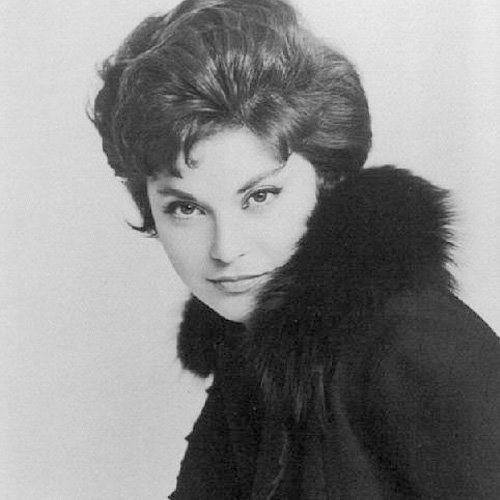 The Italian soprano, Graziella Sciutti, studied at the Accademia di Santa Cecilia in Rome.Graziella Sciutti made her concert début in 1949 at Venice, singing 18th-century Italian songs, and her operatic début in 1951 at Aix-en-Provence as Lucy in Menotti's The Telephone. The performance also included Cimarosa's Il matrimonio segreto, in which she sang Elisetta, the "plain" daughter. Aix fell madly in love with Sciutti, and she returned the next year as Susanna and in 1953 as Despina, while in July 1954 she created the title role of Les Caprices de Marianne by Henri Sauget there. 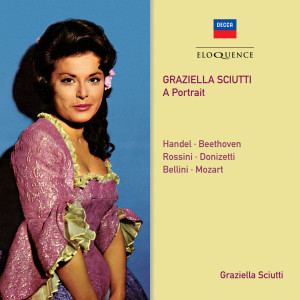 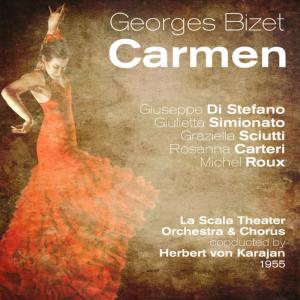 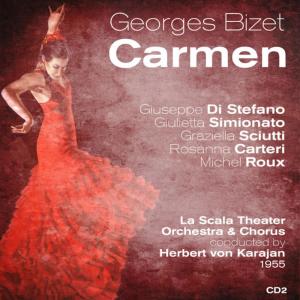 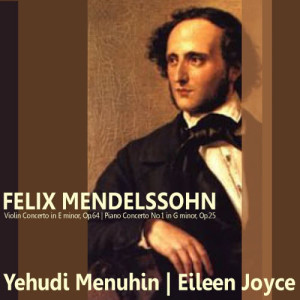 Mozart: The Marriage of Figaro2010年3月1日 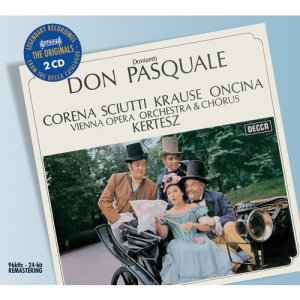 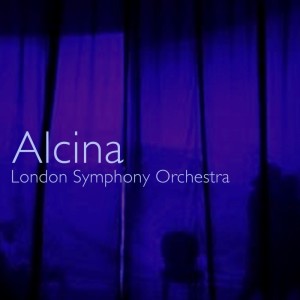 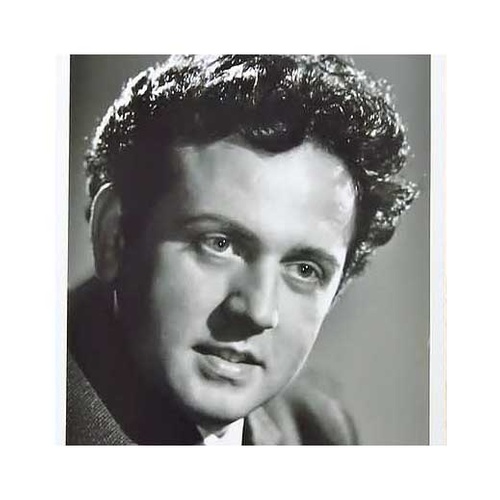 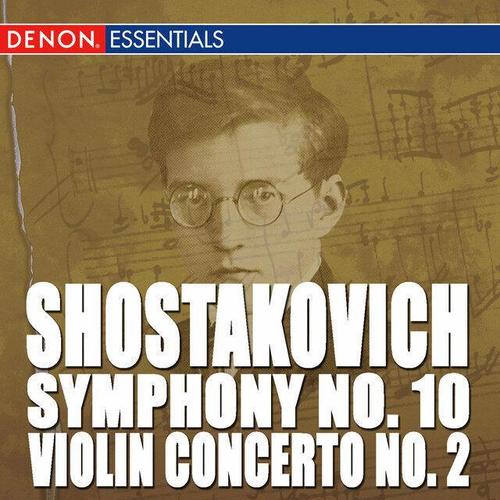 Orchestra Of The Moscow Philharmonic Society 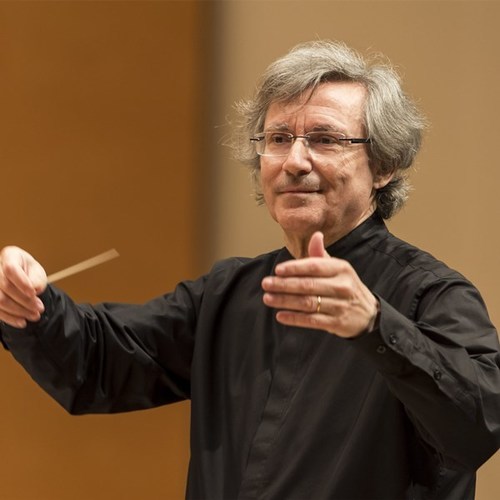 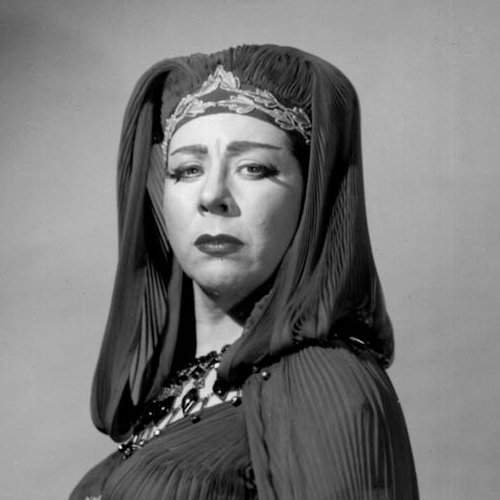